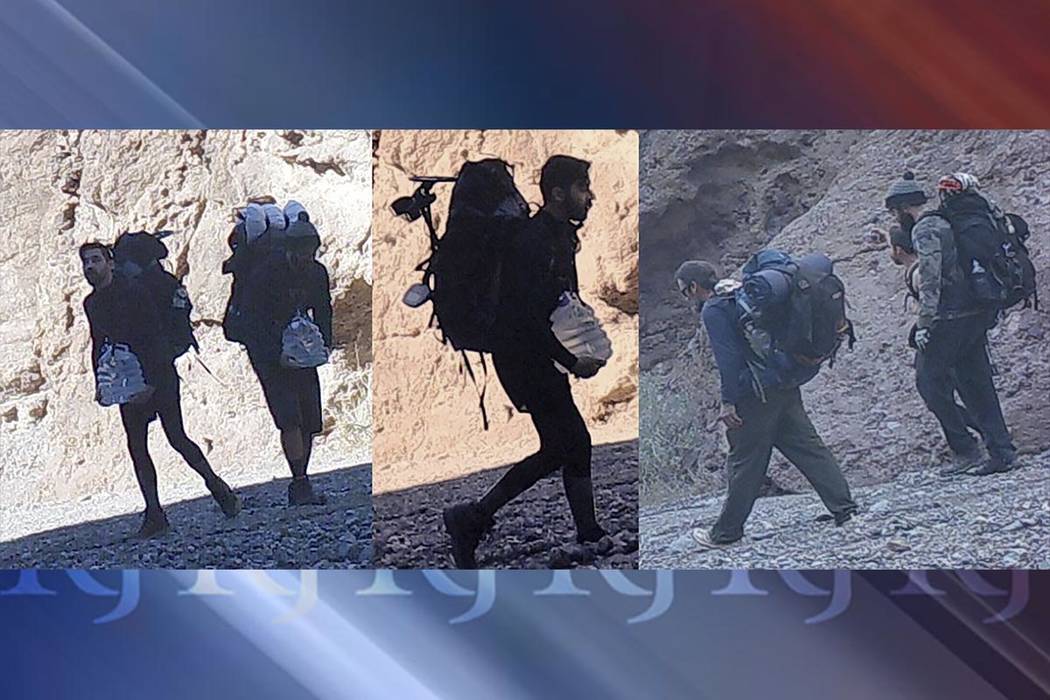 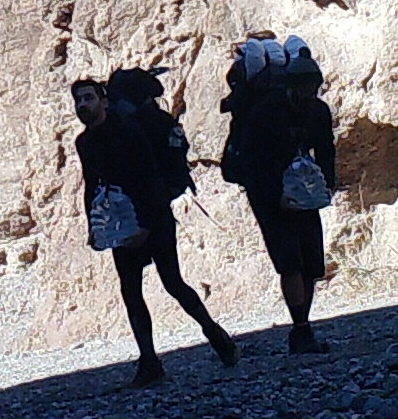 The National Parks Service's Investigative Branch wants the public's help to identify these hikers who may have witnessed the theft earlier this year of fossilized footprints from Death Valley National Park or have information about those responsible. (National Park Service) 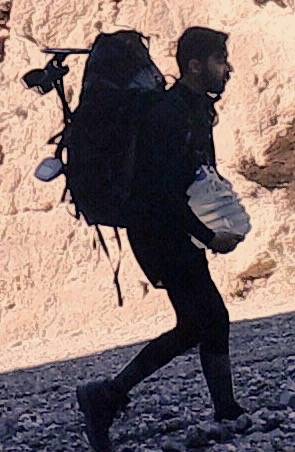 The National Parks Service's Investigative Branch wants the public's help to identify this hikers who may have witnessed the theft earlier this year of fossilized footprints from Death Valley National Park or have information about those responsible. (National Park Service) 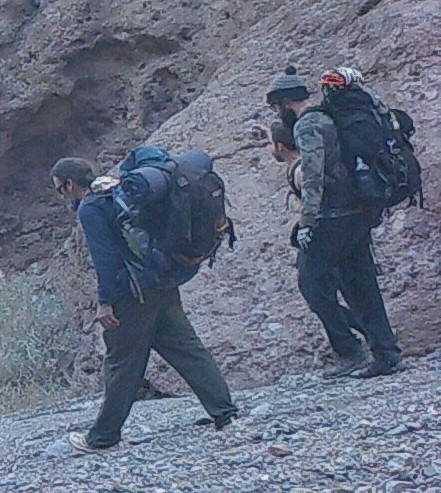 The National Parks Service's Investigative Branch wants the public's help to identify these hikers who may have witnessed the theft earlier this year of fossilized footprints from Death Valley National Park or have information about those responsible. (National Park Service)

The National Park Service is seeking help from the public to solve the recent theft of fossilized animal tracks from Death Valley National Park.

The fossils were reported stolen about a month ago by researchers who visited the site to see the footprints left in a muddy lake shore by birds and mammals as long as 5 million years ago.

The Park Service’s Investigative Services Branch is not saying exactly when, how or from where the fossils were taken within the 3.4 million-acre park. A reward of up to $1,000 is being offered for information leading to the arrest and conviction of those responsible.

Park spokeswoman Linda Slater also declined to say where the fossil site is located or describe how much material was stolen.

But as a result of the thefts, she said, future park visitors will never be able to see the fossilized tracks, and scientists will no longer be able to study them in the context of where they were formed.

As Death Valley Superintendent Mike Reynolds put it in a statement: “It’s illegal to collect fossils, rocks, or anything else in National Parks. The purpose of National Parks is to conserve the landscape and everything it contains for the next generation.”

Before you damage something or pick it up as a souvenir, Slater said, “Think about what you’re doing and multiply that by 1.2 million, because that’s how many people are coming to the park.”

Investigators released photographs of backpackers who were in the area around the time the fossilized tracks were taken and might have witnessed the crime or have information about those responsible.