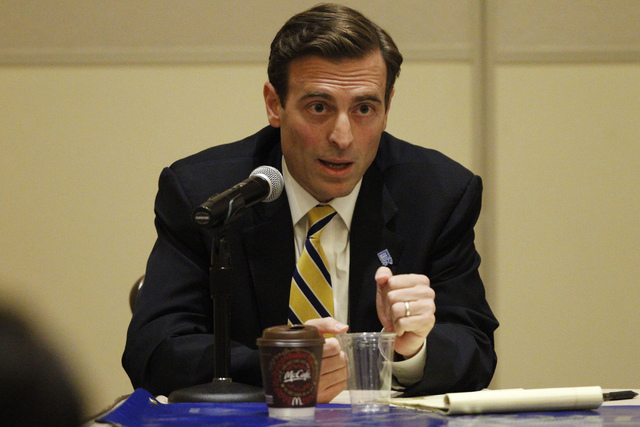 CARSON CITY — The Nevada attorney general’s office is intensifying efforts to fight financial fraud and protect the elderly and vulnerable people from exploitation.

Of the total, $400,000 will be funneled to Legal Aid of Southern Nevada for legal help in guardianship cases.

“Consumer fraud complaints are dramatically on the rise,” Laxalt told the committee.

Such complaints involve complex investigations into mortgages, time shares and exploitation of the elderly, particularly through guardianship arrangements.

“One needs to only turn on the news or pick up the paper to see case after case of guardianship abuse,” said Christine Miller, an attorney with the Legal Aid Center of Southern Nevada.

Miller said attorneys assigned to cases early in a guardianship process can verify that people need a guardian and provide oversight to ensure that their interests and finances are protected. 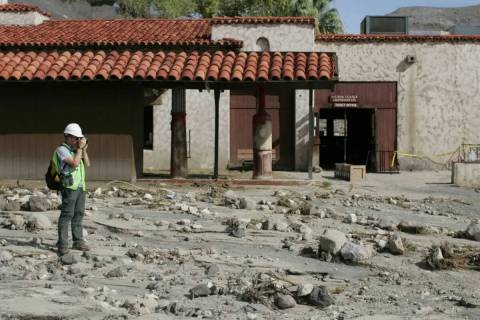