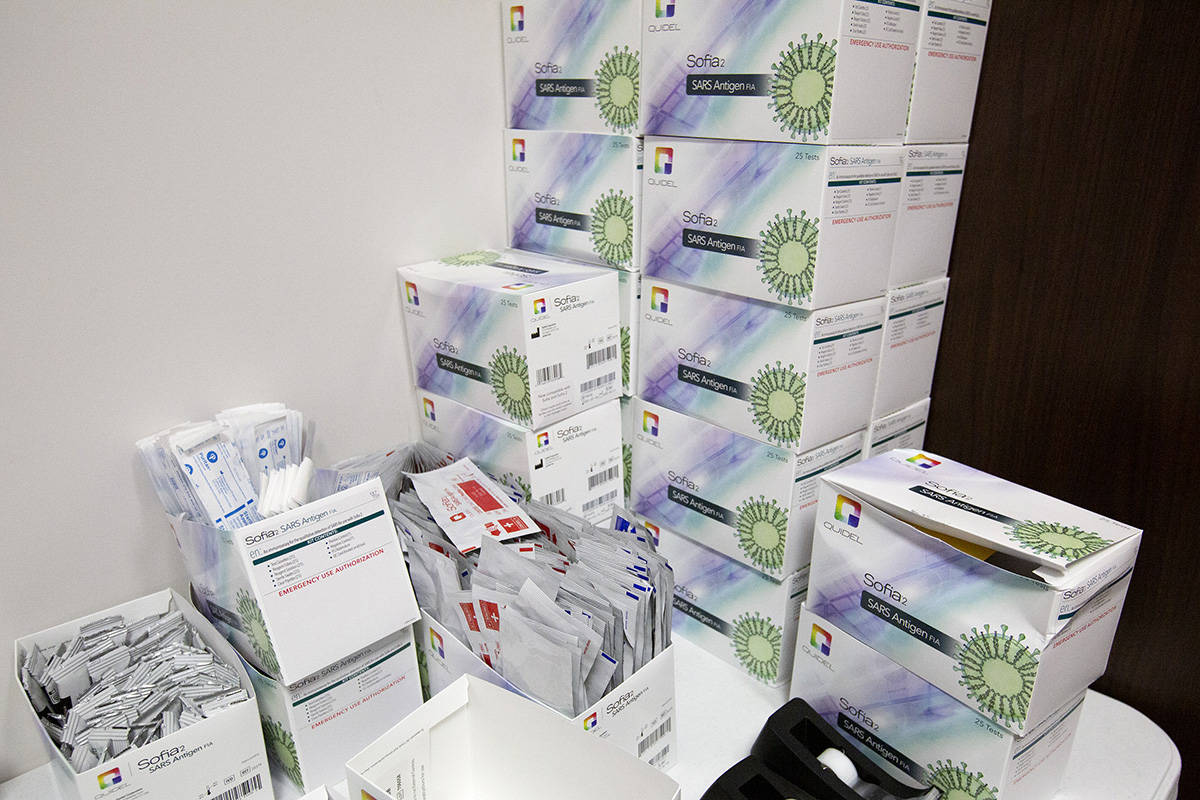 That puts the total number of positive COVID-19 cases recorded in the state at 89,652. The death toll remained unchanged from Friday at 1,707, according to data posted on the Department of Health and Human Services’ website.

The last time a larger jump in cases was reported occurred on Aug. 14, when health officials recorded nearly 1,100 new cases.

The state’s positivity rate, which is calculated by the Review-Journal as total cases divided by the number of people who have been tested, reached 11.87 percent on Saturday. The rate, which started decreasing in late summer, has been slowly rising since mid-September.

There have been 755,234 people tested, according to the state’s website.

The state health department, which updated its coronavirus website this week, has begun reporting the average test positivity rate from the past two weeks, which is based on the number of tests performed. The rate increased from 8.4 percent on Friday to 9.2 percent on Saturday.

That brings the number of positive coronavirus cases recorded to 74,544, according to the agency’s website. The death toll remained at 1,468.

Both the state and county health districts redistribute cases after daily reports in an attempt to show when people first start displaying symptoms.

In other developments, nearly half of the inmates in a unit of the Las Vegas jail tested positive for coronavirus, the city announced Friday.

Of the 91 inmates in one unit of the jail, 43 tested positive after an inmate who initially tested negative became patient zero, according to a statement from the city of Las Vegas.

“It was discovered that an inmate who initially tested negative at the city jail, and was released into the general population, later had a positive test for the coronavirus when transferred to the Clark County Detention Center,” the statement read.

Upon quarantining the unit that the inmate was housed in at the city jail, another inmate began showing symptoms so all 91 were retested, the city said.

No inmates have been hospitalized.

The statement said the city is planning to impose a longer quarantine period after this outbreak, which brings the total number of inmates who have tested positive in the facility from 12 to 55.