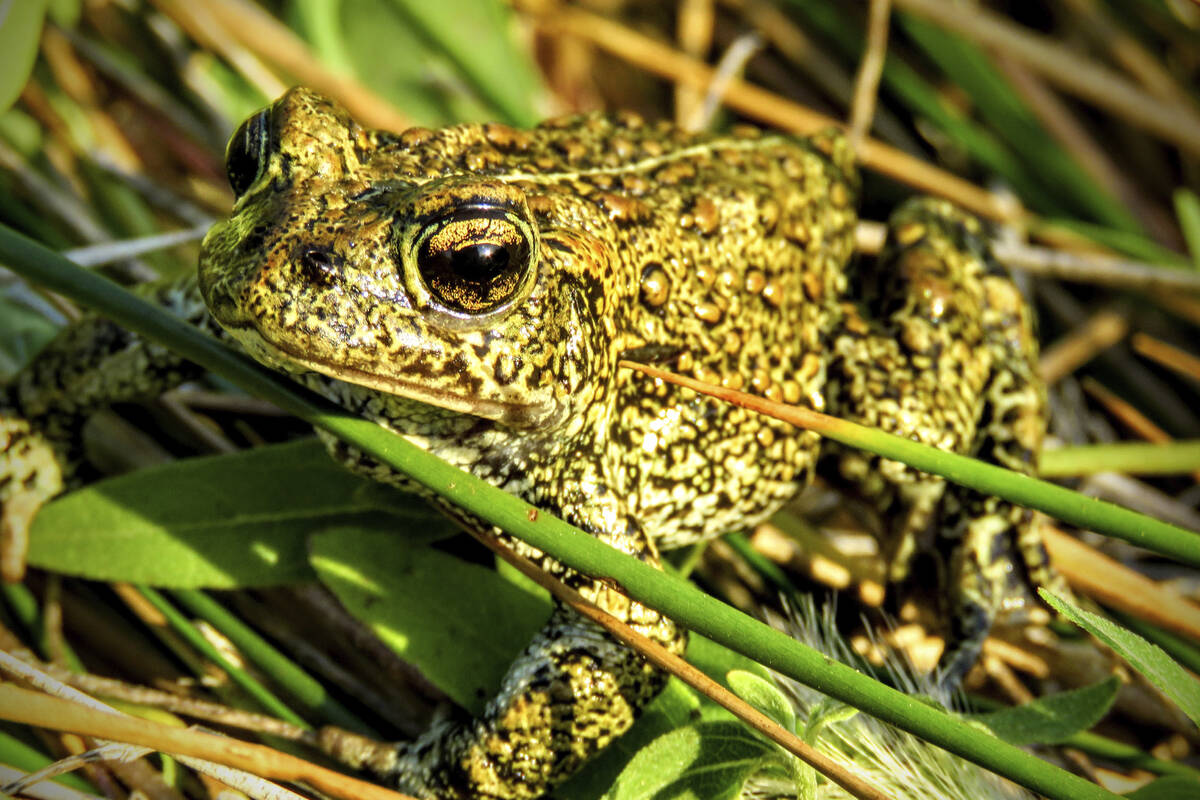 The Dixie Valley toad has been listed as an endangered species and will continue to receive protections under the Endangered Species Act, the U.S. Fish and Wildlife Service announced Thursday.

Dixie Valley toads live in a single hot-spring-fed wetland in Churchill County. With copper skin and dark freckles, they have a song like a baby bird and are scarcely bigger than a quarter, according to the Center for Biological Diversity.

“Dixie Valley toads are among the most vulnerable amphibians in the United States, and I’m relieved they’re getting the life-saving protections they need,” said Patrick Donnelly, the center’s Great Basin director. “We’re pleased that the Biden administration is taking this essential step to prevent the extinction of an irreplaceable piece of Nevada’s special biodiversity.”

According to a statement from the center, this unique species of toad faces extinction because of a geothermal energy project being developed directly adjacent to its sole habitat. Geothermal energy production has been extensively documented to dry up nearby hot springs. If the Dixie Valley toad’s hot springs dry up, the species will go extinct.