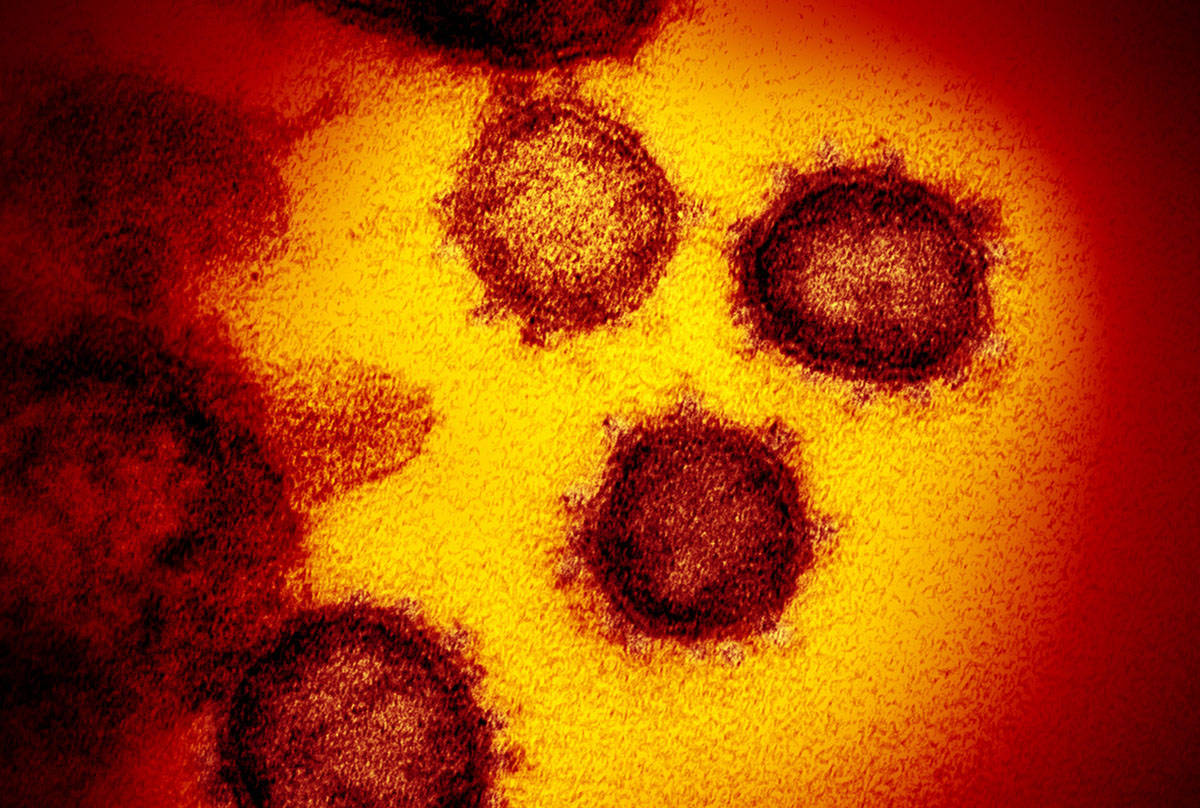 The number of COVID-19 cases in Nevada rose to 405 late Wednesday, and the state reported four more deaths, bringing the total to 10.

New figures posted by the state Department of Health and Human Services on the nvhealthresponse.nv.gov website showed a spike of new cases in the state beyond the 306 reported as of late Tuesday by individual health districts and counties.

The positive tests for the new coronavirus were among 4,862 people tested in Nevada, the state website said.

The overlap between the two data sources is not known, but it is presumed that the statewide figure includes most if not all of the new county cases.

Early in the day, Carson City Health and Human Services reported two new positive cases of the new coronavirus: one in a male Lyon County resident in his 60s who recently traveled to the San Francisco Bay Area, and one in a woman in her 60s with no recent travel history.

■ A homeless man who had received services at Catholic Charities of Southern Nevada and the City of Las Vegas-run Courtyard Homeless Resource Center was diagnosed with COVID-19, the Southern Nevada Health District reported. It said the man was symptomatic when he received the services and that the district was working with the shelters to notify staff, volunteers and clients of their possible exposure. The Catholic Charties shelter, which serves more than 500 men, was closed as a precaution, it said.

■ Allegiant Stadium officials reported that a worker at the construction site had been diagnosed with COVID-19 and was self-isolating at home. The officials said the area where the worker was assigned had been closed and sanitized. Work in other areas of the stadium was not impacted, they said.

■ UNLV reported that two employees who had tested positive for COVID-19 were self-isolating for 14 days. The employees had not been on campus since March 11, the university said, and anyone believed to have had contact with them during the period had been notified.

There have been 10 deaths reported in Nevada, at least six in Clark County. Two cases were added to the death toll Tuesday, those of a man in his 70s and a woman in her 50s, both with underlying medical conditions, according to the Southern Nevada Health District. 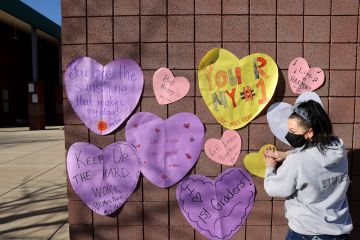 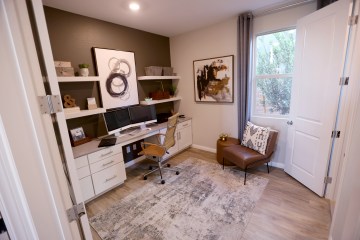 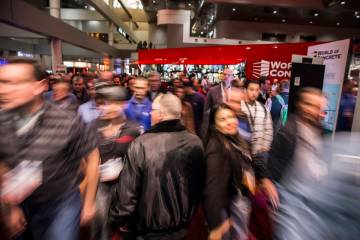 Optimism high for return of convention business to Las Vegas 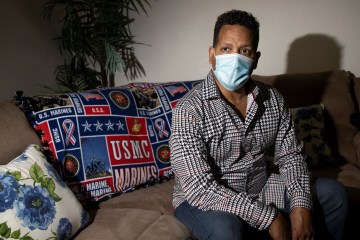 Before thousands died in Nevada, he was ‘Patient Zero’ 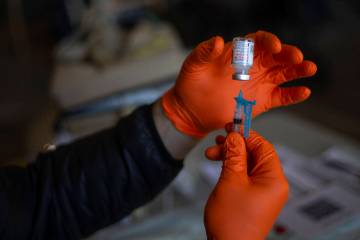 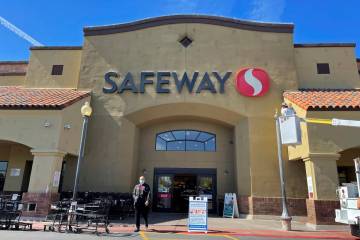 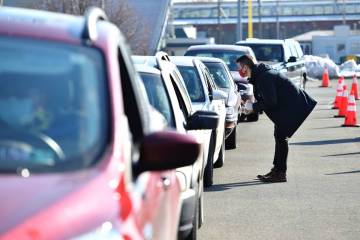 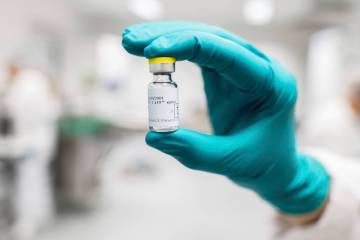 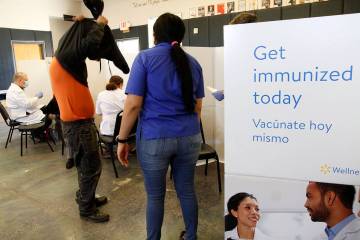 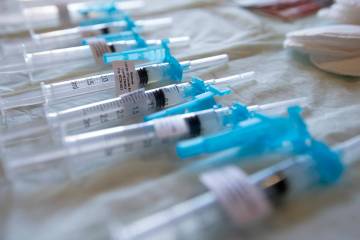 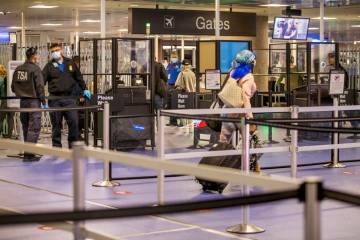 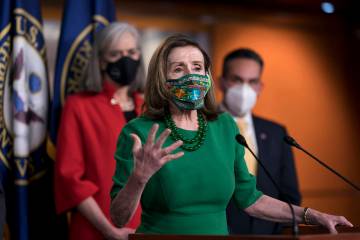 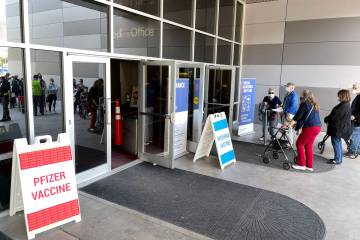