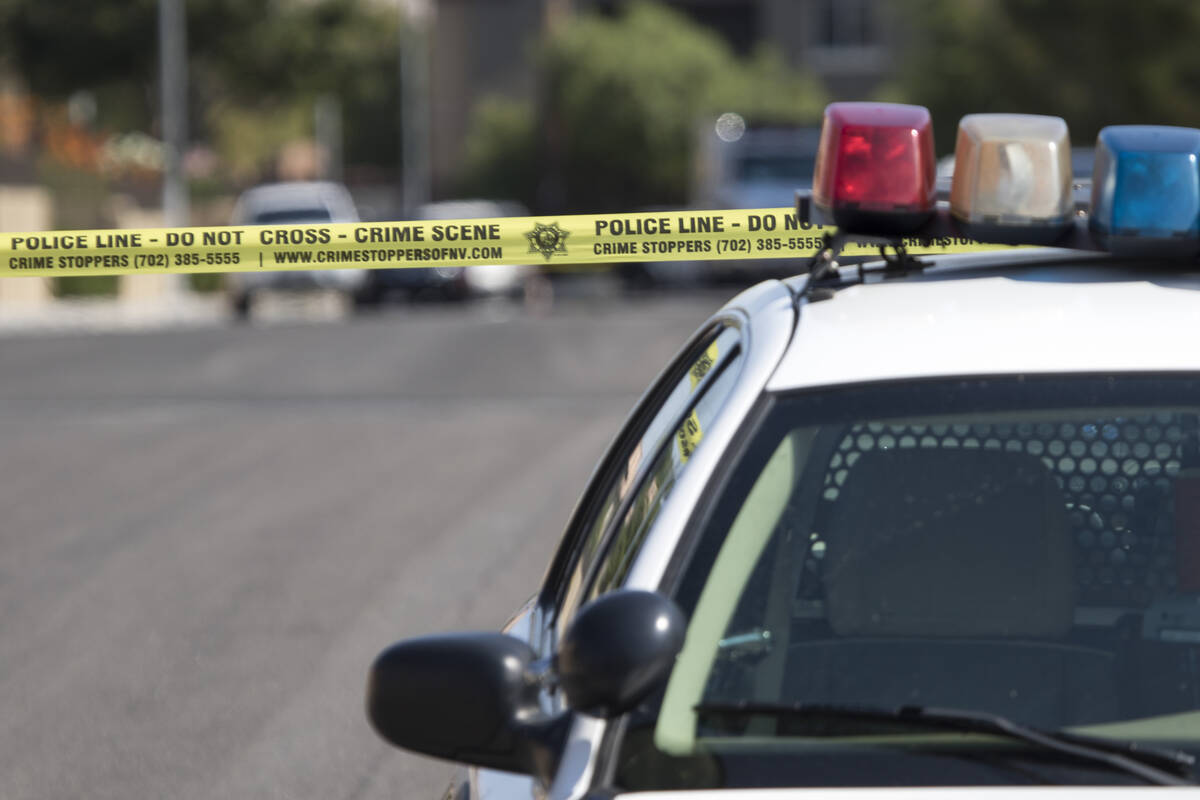 An Ohio man was killed in a single-car crash late Thursday in Laughlin, according to the Metropolitan Police Department.

The motorist driving a 2019 Chevrolet Camaro SS convertible ran a red light, jumped onto a median strip and hit a “landscape boulder,” police said in a release. The driver, a 53-year-old resident of Circleville, Ohio, died at the scene, police said.

Police responded about 11:20 p.m. to the area of South Casino Drive and Thomas Edison Drive, about 100 miles southeast of Las Vegas.

The Clark County coroner’s office will identify the victim after notifying his next-of-kin.

This was the 130th traffic fatality investigated by Metro this year.