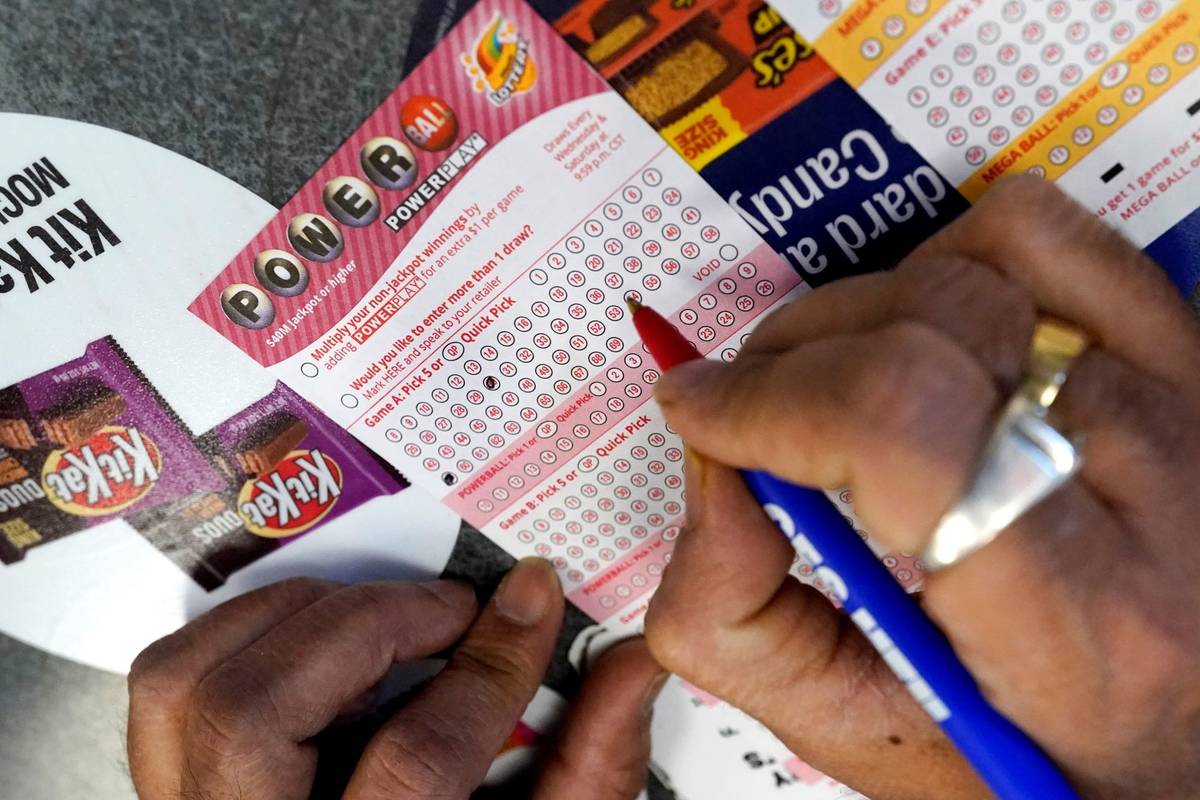 The jackpot was estimated at $730 million, but the final payout was higher based on sales, Powerball officials said.

The Powerball jackpot was the fifth-largest ever. The odds of winning was one in 292.2 million.

Most winners opt for cash prizes, which for Powerball would be about $546 million.

Thousands of people have flocked to the Primm Valley Lotto Store at Primm to buy Mega Millions and Powerball lottery tickets. The store is about 45 miles southwest of Las Vegas along Interstate 15 on the Nevada-California border. It is the closest one to the Las Vegas Valley selling the tickets.

No one hit the Mega Millions jackpot Tuesday night, and the prize rose to $970 million for Friday’s drawing. The odds of winning is one in 302.5 million.

The two lotteries are both played in Washington, D.C., and the U.S. Virgin Islands. Powerball also is offered in Puerto Rico.