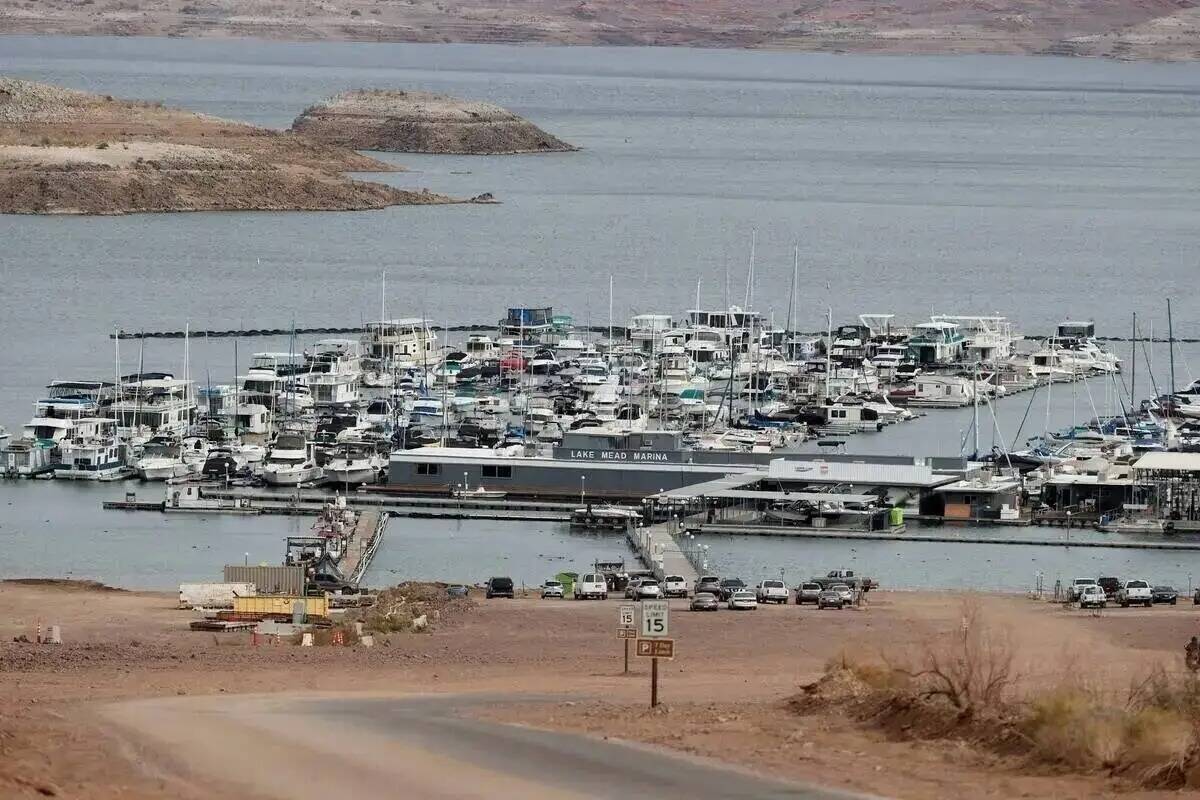 The National Park Service is giving people more time to chime in on the future of boating access on a shrinking Lake Mead.

The park service on Thursday announced that it was extending the deadline for the public to submit comments on proposals for how the federal agency would manage and maintain launch ramps for motorized boaters amid Lake Mead’s falling water levels, which are projected to drop another 30 feet over the next two years.

Initially slated to run from Nov. 14 to Dec. 23, the public comment period will now run through Jan. 22, the park service announced.

“We’ve heard from the public that it would be beneficial to extend the public commenting period for this important plan so that is why we’re giving the community more time,” Lake Mead acting Superintendent Mike Gauthier said in a statement.“While the National Park Service (NPS) is working to complete the planning effort in an accelerated timeframe, the extension beyond the holiday season supports our efforts to collect substantive and thoughtful feedback.”

A 23-year drought fueled by climate change and chronic overuse along the Colorado River has sent water levels at Lake Mead to historic lows and pinched access at the nation’s largest reservoir.

The park service closed the launch ramp at Echo Bay in May, which left Hemenway Harbor as the only official launch ramp on the lake, which sees roughly 7.5 million visitors a year, about 20 percent of whom are boaters.

The park service announced in November that it was analyzing three options for each of Lake Mead’s five boat launch marinas based on various levels of funding, from maintaining current management plans, extending launch ramps as the lake continues to shrink, and concepts in which the park service no longer extends or relocates launch ramps.

Hundreds of boaters showed up to an open house-like meeting held by the park service this month to voice their opposition to the option of doing nothing to maintain the ramps.

The full range of proposals that the park service is analyzing for Lake Mead’s boat ramps can be found on the agency’s website.

Comments on the plans can be submitted at parkplanning.nps.gov/LAKE-Low-Water-Access.