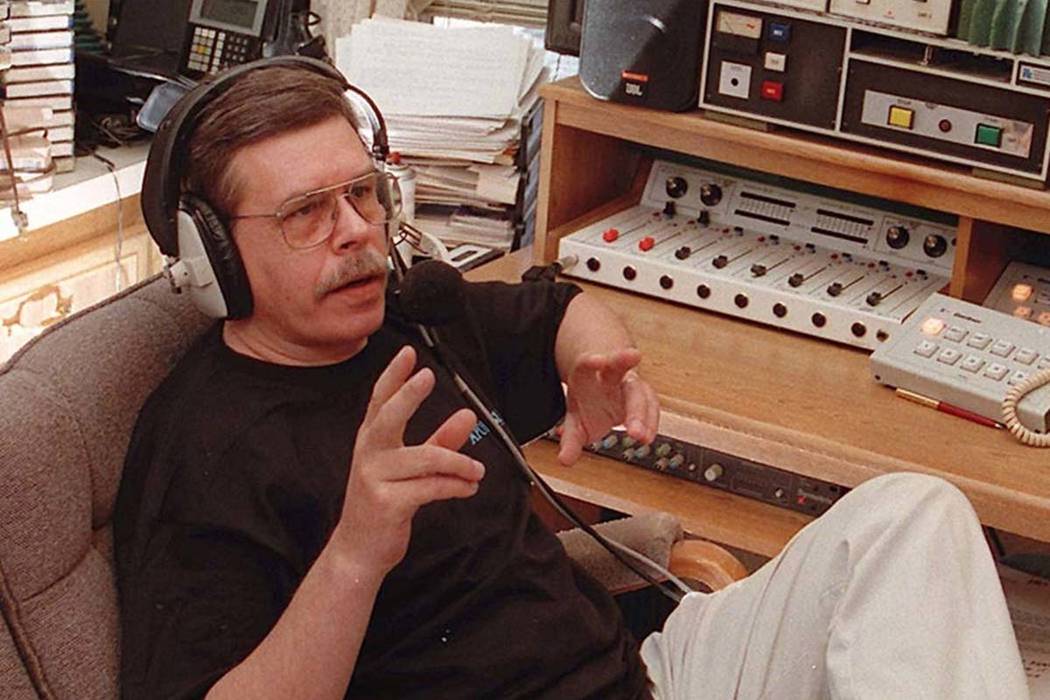 Art Bell seen at at his home in Pahrump in 1996. (Las Vegas Review-Journal)

Bell died April 13 in a bedroom of his Pahrump home at age 72. The coroner’s office determined he had four prescription medications in his system: the opioids oxycodone and hydrocodone, diazepam (often marketed as Valium) and the muscle relaxant carisoprodol. Chronic obstructive pulmonary disease and hypertension also contributed to his death, the coroner’s office said.

The drugs that killed Bell were lawfully prescribed to him, the Nye County Sheriff’s Office said in a video posted to Facebook.

Bell was known as the late-night host, engineer and producer of the show “Coast to Coast AM.” He specialized in talking about all things weird, including UFOs, alien abductions and crop circles, on his nationally syndicated show to as many as 15 million people nightly. After retiring from hosting full time in 2003, he started his own satellite radio show from his home.

His work captured the imaginations of long-haul truckers and insomniacs alike during his late-night shows. He was inducted into the Nevada Broadcasters Association Hall of Fame in 2006 and into the National Radio Hall of Fame two years later.

Bell stepped away from radio for good in 2015, about five months after launching “Midnight in the Desert.” 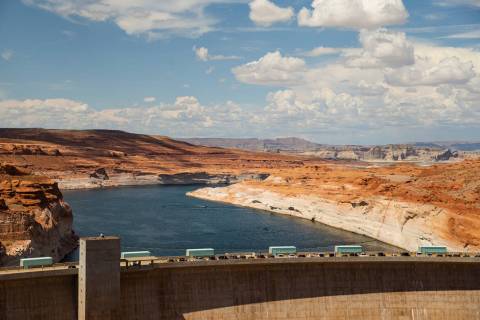