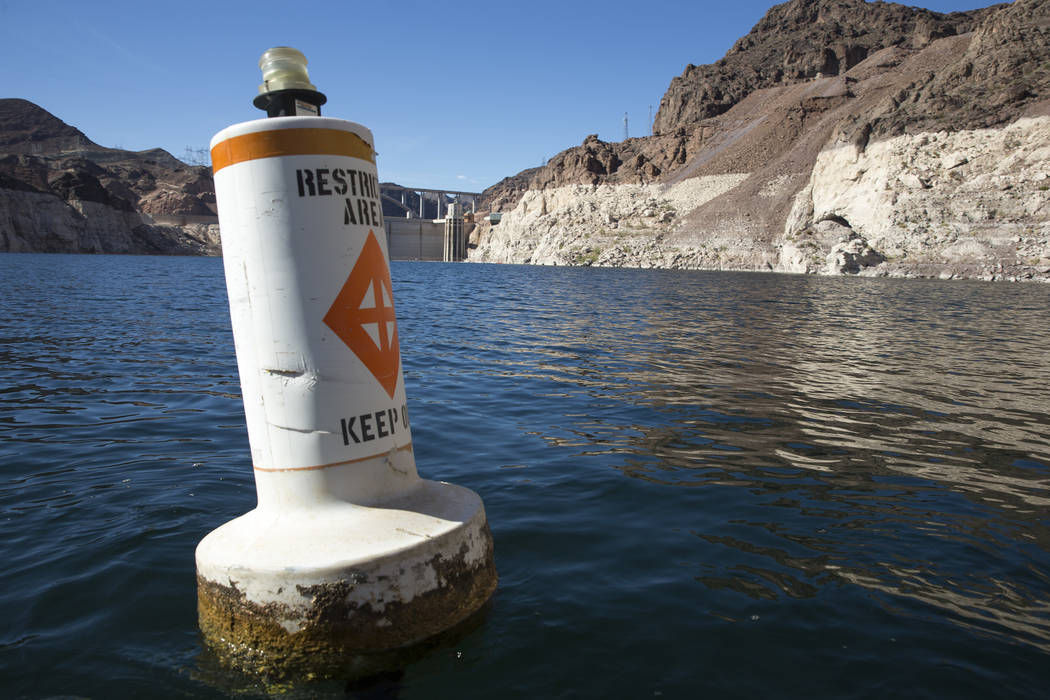 The snowpack in the Rocky Mountains is currently 14 percent above average for this time of year, but last year’s dry summer could reduce runoff to the Colorado River.

Warren Turkett, a natural resource analyst for the Colorado River Commission of Nevada, told commissioners Tuesday that a warm summer and lack of precipitation in the upper Colorado River Basin last year left soil drier than normal, which is expected to cut the amount of water flowing into Lake Powell to 20 percent below average based on current projections.

“So what happens is when you have runoff season … that ground acts like a sponge, and a lot of the soil moisture from the snow stays in the ground,” he told the Las Vegas Review-Journal after the meeting.

The next two months will be crucial in determining water flow for the rest of the year, Turkett said.

“If we end up getting a lot more snow and continue on this trajectory, then we obviously will have much more than 80 percent inflow coming into Lake Powell,” he told commissioners.

He told the Review-Journal that rapidly warming temperatures early in the season could cause rapid early runoff, resulting in declines beyond the current forecast.

“That would be really bad,” he said.

Ideally, temperatures will remain cold, and the snowpack will accumulate through the season, resulting in more runoff than currently projected.

Last year, the soil in the upper basin was even drier, but rainfall offset some of the potentially negative outcomes, Turkett said.

The average runoff from the upper basin is 10.83 million acre-feet. One acre-foot is enough water to supply two average Las Veags homes for one year.