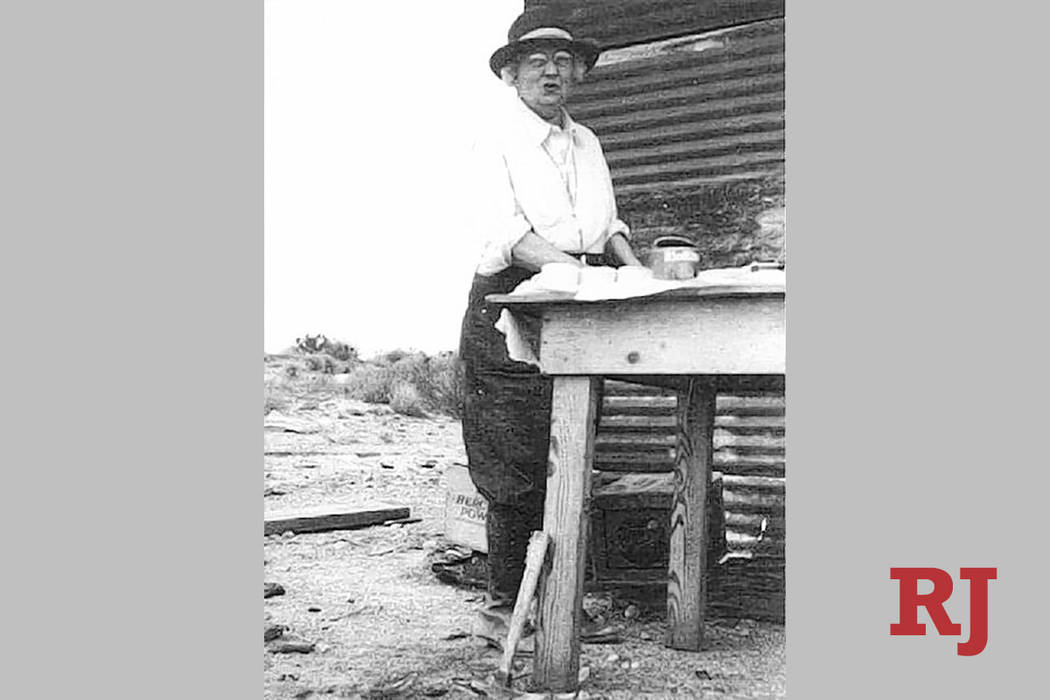 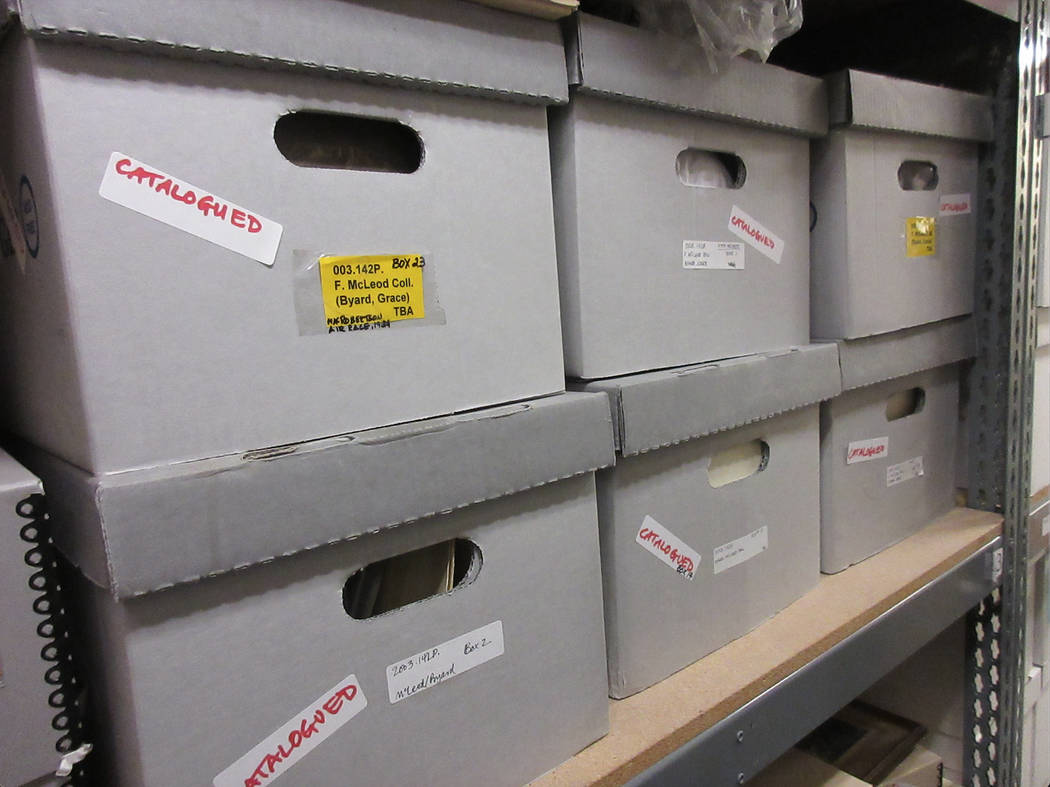 Two human skulls and two human jaw bones were found last month in a storage box similar to these at the Clark County Museum. (Cynthia Sanford)

Volunteers at the Clark County Museum had become accustomed to finding animal bones while combing through storage boxes, but last month one volunteer made an unusual discovery: two human skulls and two human jawbones.

The museum, which opened more than 50 years ago, began with nothing more than a collection of items from Anna Roberts Parks, the Las Vegas Valley’s first female mortician, who was known to collect historical artifacts.

Her collection included all sorts of things from jars of shells to a penguin, preserved through taxidermy, but museum registrar Cynthia Sanford said this was the first time human remains were found in Parks’ collection, and she’s unsure why Parks would have held onto them.

“She had lots of animal bones and things along those lines, but we’ve never found human remains before,” Sanford said. “She was a mortician, so it seems like that would be kind of a weird line to cross.”

Sanford estimates that the museum has over a million pieces in its collection, but they are not well-cataloged — she said only about 50,000 of the items are recorded. So for the past few years, the museum has been sorting through the collection to get an accurate record.

On Dec. 5, a volunteer going through archival boxes discovered the four bones, Sanford said. The two jawbones and one of the skulls had stickers indicating that they came from Parks’ original collection, but the other skull had a hard-to-read tag that Sanford believes is dated 1969.

Parks died in 1962 and the museum opened in 1968, so Sanford said the skull likely isn’t from her collection, but it’s probably local.

“She was a big fan of going out into the desert and collecting things she found, but at this point, we have no way of knowing for sure where these came from,” Sanford said.

Sanford said the bones were brought to the Clark County coroner’s office for investigation.

5
Raiders’ tickets at Allegiant most in-demand in NFL