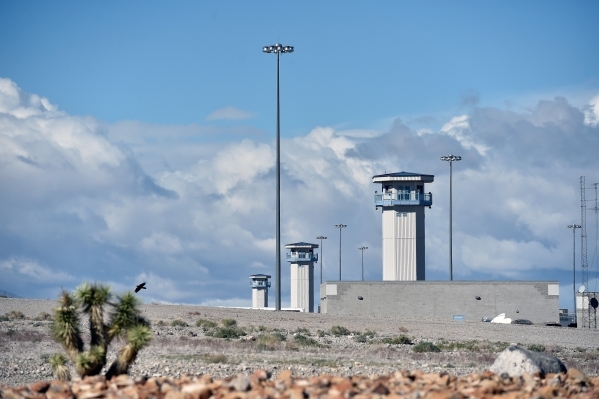 Watch towers at the High Desert State Prison, a part of the State of Nevada Department of Corrections, are seen on Tuesday, Nov. 10, 2015. (David Becker/Las Vegas Review-Journal) 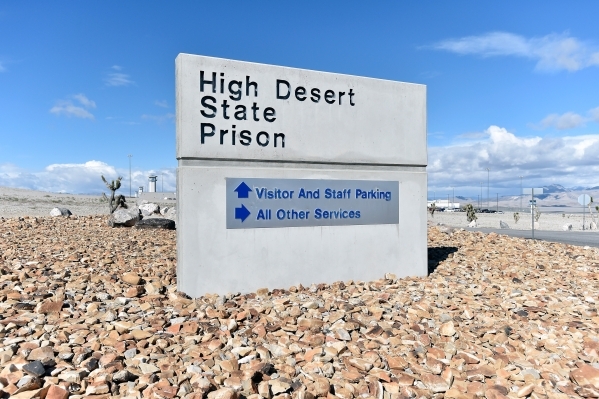 The High Desert State Prison, a part of the State of Nevada Department of Corrections, is seen on Tuesday, Nov. 10, 2015. David Becker/Las Vegas Review-Journal 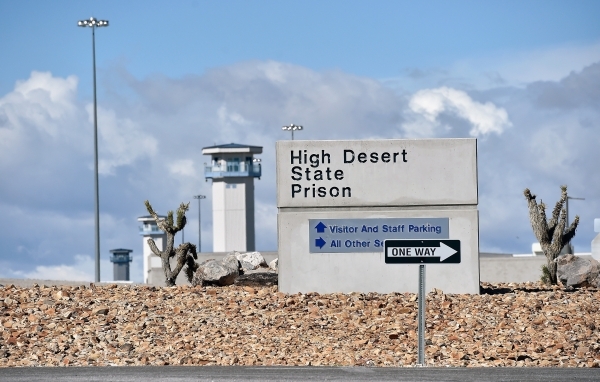 The High Desert State Prison, a part of the State of Nevada Department of Corrections, is seen on Tuesday, Nov. 10, 2015. David Becker/Las Vegas Review-Journal

CARSON CITY — State officials Tuesday approved $475,000 to settle a complaint over censorship of inmate publications that was initially addressed in a lawsuit filed 15 years ago.

The state Board of Examiners chaired by Gov. Brian Sandoval authorized the payment to cover damages to Prison Legal News and attorney fees. The Nevada attorney general’s office said had the case gone to trial, attorney fees alone could have reached $1.3 million.

In 2000, U.S. District Judge Howard McKibben granted an injunction against the Nevada Department of Corrections, prohibiting prison officials from blocking inmate access to Prison Legal News, a monthly magazine on criminal justice issues. The state paid about $44,000 to settle that case and signed a stipulation saying prisoners are permitted to subscribe to publications of their choice, with some limitations and censorship depending on content.

But the agreement was essentially forgotten without being incorporated into agency regulations and policies until a second complaint was filed in 2013.

“We weren’t aware that we were violating anything,” E.K. McDaniel, interim director of the Department of Corrections, told the board, which includes Attorney General Adam Laxalt and Secretary of State Barbara Cegavske.

“When we were first made aware of this issue, we immediately corrected the problem,” McDaniel said.

He said a policy over how inmate mail is screened has been changed and personnel in prison mail rooms are receiving specialized training.

Sandoval said the settlement was “in the best interest of the state,” given the potential for a much larger judgment had the case gone to trial.

Prison Legal News is a project of the Lake Worth, Fla.-based Human Rights Defense Center.