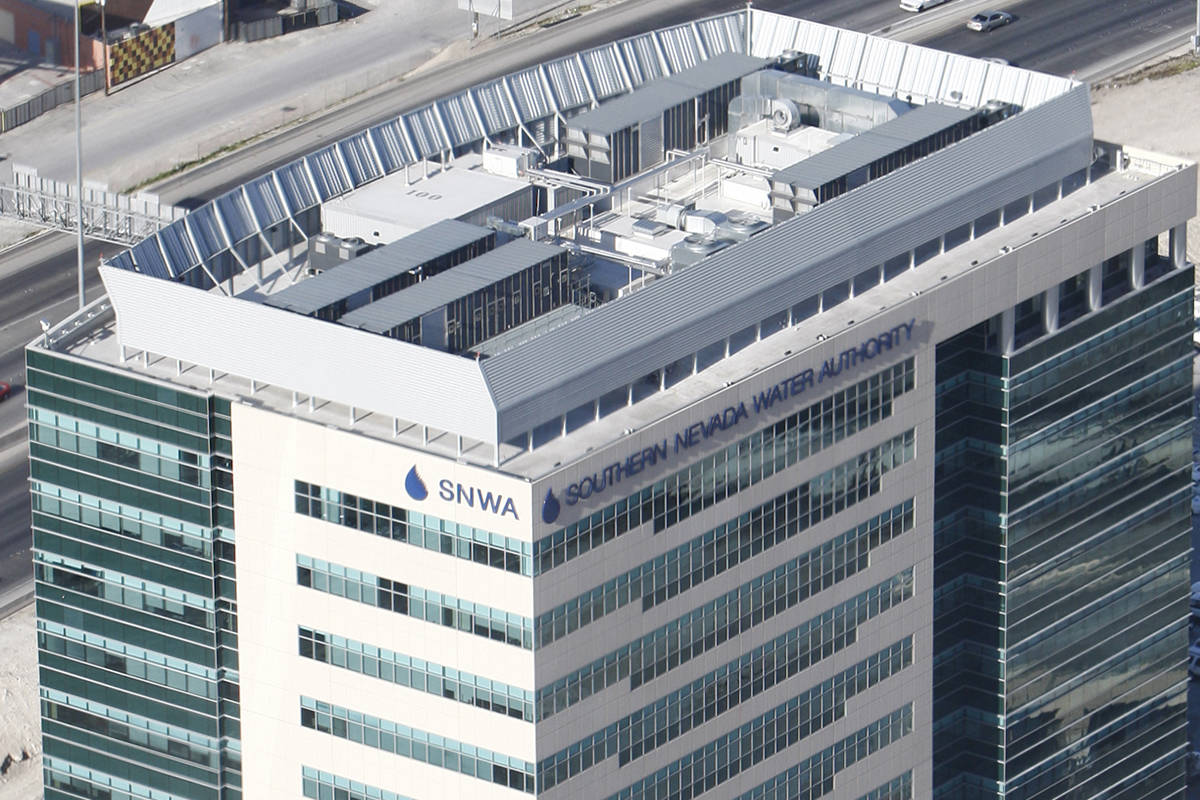 The Southern Nevada Water Authority’s board of directors voted Thursday to back out of a controversial plan to pump billions of gallons of water from eastern Nevada to Las Vegas.

The unanimous vote puts an end to decadeslong efforts by the authority to tap into the rural area’s groundwater by ending the state and federal permitting process, including withdrawing the water rights applications.

“Today’s vote is a victory for rural and urban Nevada. Vegas ratepayers will save billions of dollars, and the Great Basin’s aquifers will retain billions of gallons of water,” Great Basin Water Network Executive Director Kyle Roerink said in a statement.

The multibillion-dollar plan was first proposed by the authority in 1989 as a backup supply for growing Southern Nevada, which gets 90 percent of its drinking water from the Colorado River. The authority at one time expected it to supply at least 170,000 homes in Las Vegas after making the 300-mile trip from the Spring, Cave, Dry Lake and Delamar valleys.

Opponents of the roughly $15 billion project, which have included an unlikely alliance of Native American communities, ranchers, rural governments and environmentalists, fought the project in court dating to 2006, going as far up as the state Supreme Court in 2010.

For many American Indians living in and around the valleys, the project was seen was a threat to their culture and very way of life. They and others expressed concern that disrupting the groundwater basins in the areas could harm culturally sensitive sites like the swamp cedars in White Pine County’s Spring Valley, a site considered sacred to the Shoshone tribes.

In what proved to be the final legal blow to the project, a District Court judge in March upheld a ruling to block the water authority’s plans to pump water from the valleys in White Pine and Lincoln counties, citing concerns that the allotments would prevent the basins from ever reaching equilibrium and result in the eventual depletion of the aquifer. The judge called the plan “arbitrary and capricious” and inconsistent with the state’s long-held rules on water appropriation.

The judge also overturned older rulings from the state engineer that had granted the agency the right to pump water out of the basins.

After the ruling, the water authority said the pipeline project would not be needed in its resource plan within the next 30 years and indicated it would not appeal the decision.

The water authority said Thursday its recommendation to abandon the project was based in part on successful conservation efforts and the completion of a new pumping station last month. The agency will close the books on the roughly $330 million spent on the proposal over its lifetime.

“The agency remains focused on efforts to increase water conservation within Southern Nevada and strengthening partnerships with other Colorado River water users to expand the community’s water resource options,” the water authority said in a statement.

Board member Justin Jones said during the meeting that he thought the project began with good intentions, but “over the course of the past 30 years, it has become clear that the project does not make sense, either environmentally or economically.”