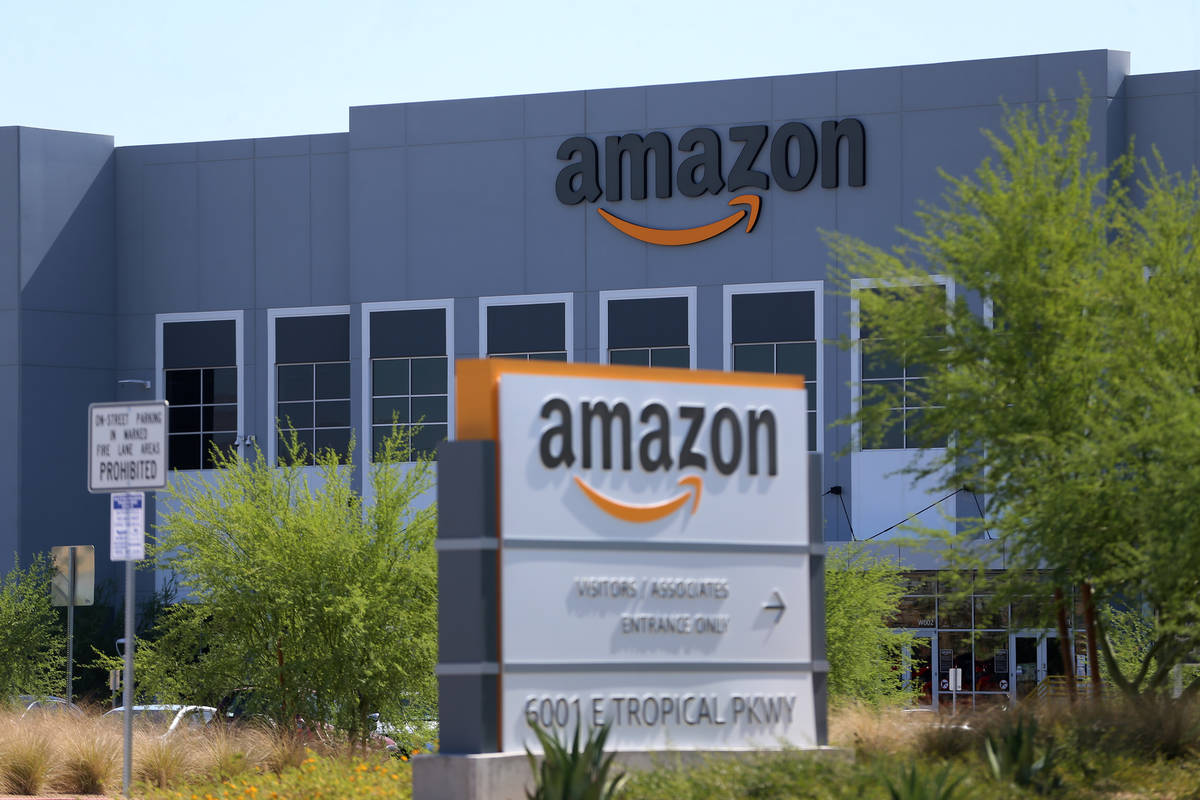 Authorities said a man fell to his death at an Amazon warehouse in North Las Vegas early Monday, and the Clark County coroner’s office has ruled his death a suicide.

North Las Vegas police spokesman Alexander Cuevas said at 6:54 a.m., police were called to the warehouse on the 6000 block of East Tropical Parkway for a report of an injured person.

The man, who Amazon confirmed was an employee, was pronounced dead at the scene, according to police.

“The death is not considered suspicious,” Cuevas said.

“A preliminary investigation by the agency indicates that while the death occurred on Amazon property, it was not related to activities performed under their scope of employment and will not be investigated by OSHA,” Williams said.

Following the man’s death, the facility was shut down for the day and all employees were sent home with pay, according to an email from Lisa Levandowski, an Amazon spokesperson. The site was reopened Tuesday, and the company is offering grief counseling.

“We’re deeply saddened by this tragic incident,” Levandowski said in an emailed statement. “Their family and loved ones are in our thoughts, and we’re supporting our employees during this difficult time.”