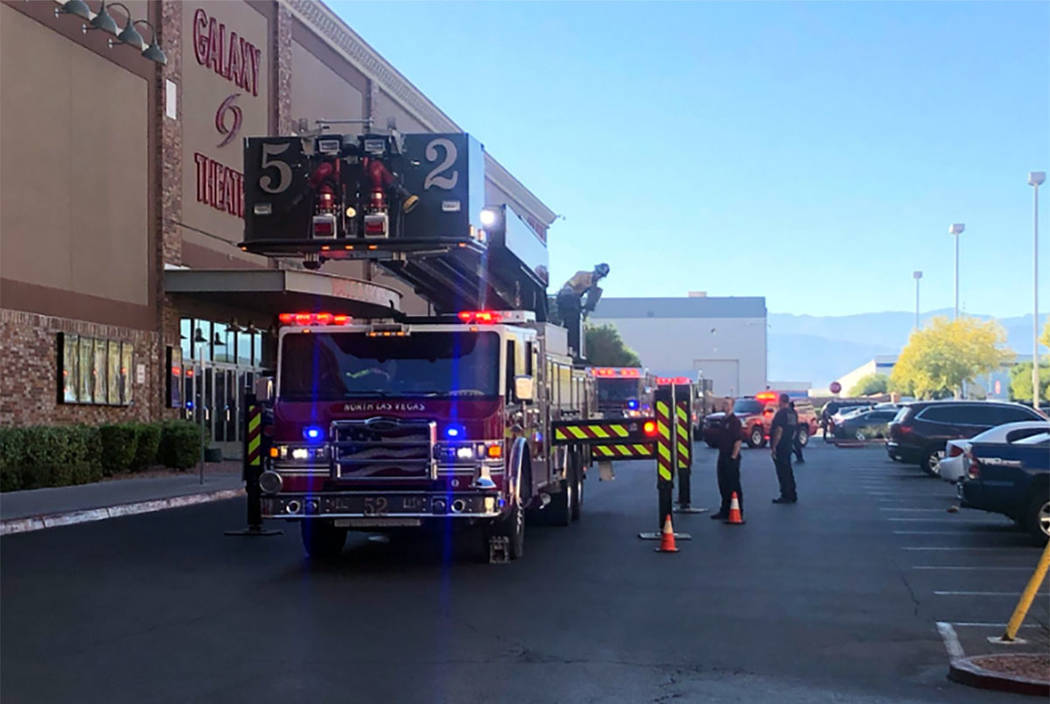 A fire that filled the Cannery casino with smoke on Friday afternoon was not related to a crash that morning when a 50-year-old woman drove her RV into the building, fire investigators said.

About 1:45 p.m. Friday, the North Las Vegas Fire Department received a report of smoke in the casino, Deputy Fire Chief Travis Anderson said at the scene. Investigators believe that the smoke came from an air conditioner and heating unit on the roof.

It was unclear what caused the unit to catch fire, but firefighters on Friday afternoon were on top of the roof dismantling the ventilation system. Anderson said people in the casino smelled a “very strong odor of electrical burning.”

He said “several hundred” people were evacuated from the casino and nearby movie theater area, but people were allowed inside the hotel on the other side of the building. About 50 firefighters were called to the scene.

Hours earlier, a woman who was kicked out of the casino got mad and drove her RV into the building, injuring a custodian, North Las Vegas Police Department spokesman Eric Leavitt said.

The crash happened just before 6 a.m. The 66-year-old custodian was critically injured but is expected to survive, Leavitt said.

Police arrested Jennifer Stitt, who faces an attempted murder charge, jail records show. She is being held at the Las Vegas Detention Center on $100,000 bail.

Anderson said the fire that broke out in the afternoon was in a different area of the casino near some restaurants, and had nothing to do with the crash.

“In the world of 911 we have some interesting days, and this was one of them,” he said, later adding that “it is rare to have it happen at the same location twice in one day with two things that don’t correlate.”

Kerry Pratt, 56, said she was just finishing a round of bingo when she saw the casino fill with smoke. She was sitting outside the movie theater more than an hour later watching the fire trucks and employees standing in the afternoon sun.

Pratt said she arrived at the casino about 30 minutes after the woman crashed the RV into the building. 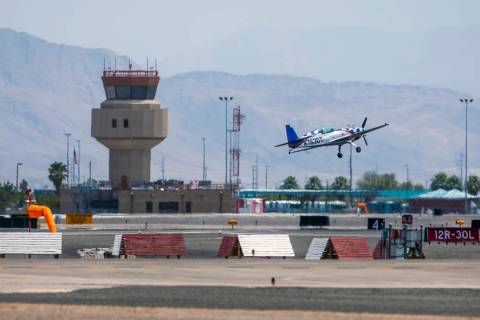