Carl Fruge was feeding a colony of cats near a grocery store in North Las Vegas when he and his wife noticed the rustling of bushes nearby.

“We couldn’t find anything, but the next time we went to feed them, we saw the rustling again,” said Fruge, 66, of northwest Las Vegas. “A few weeks went by and we couldn’t find anything, so we ended up setting up a trap. We covered it with a blanket to disguise it as a hole, which cats are used to, put a bit of food in it and caught Yeti. He was terrified at first — all skin and bones. Today, he’s healthy and happy.”

After Fruge and his wife caught Yeti, they fed and transported him to Las Vegas’ new Rescued Treasures Cat Cafe. Yeti now lives among about 15 cats, all of whom are available for adoption. The cafe is inside PALNV, a nonprofit organization dedicated to providing pet support in the Las Vegas Valley.

The organization partners with rescues to save cats facing homelessness and euthanasia in shelters, according to its website. After cats are rescued and brought to the cafe, the staff cares for them, working to get them adopted.

“All of these cats have stories,” said Fruge, who serves on the board of directors for PALNV. “Juliet, one of them that touched my heart the most, was a teen mom when she came in. She had a litter of kittens she was feeding, and then we ended up rescuing another batch of kittens, which she took in as her own and nursed. She suffered, had to have major surgeries, but she’s still here.”

Katherine Schlintz, president and CEO of PALNV, said the organization plans to host a series of yoga classes, crafts and games with the cats and the community every Wednesday night.

“Once we do our grand opening, we’re planning to offer more activities for children and families,” Schlintz said.

What: Visit with the cats and a beverage or snack

Cost: $10 for an hour. There are also PALNV community partner memberships under which people pay a monthly fee to visit.

To learn more or volunteer: rtcatcafe.org. 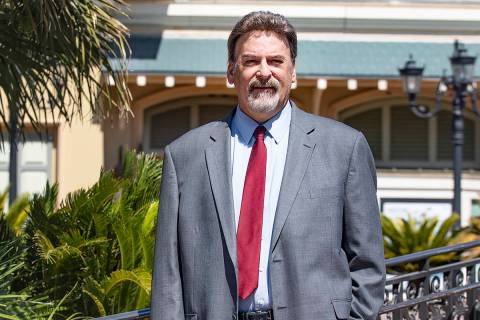 Republican Michael Thomas cast himself as a target of the police union 20 years ago who sought to reveal serial wrongdoing in North Las Vegas. 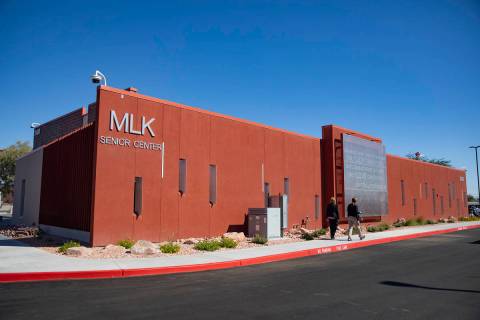 The Martin Luther King Jr. Senior Center in North Las Vegas remains closed because of COVID-19, but people gathered outside Monday to celebrate its renovation, which more than doubled its size. 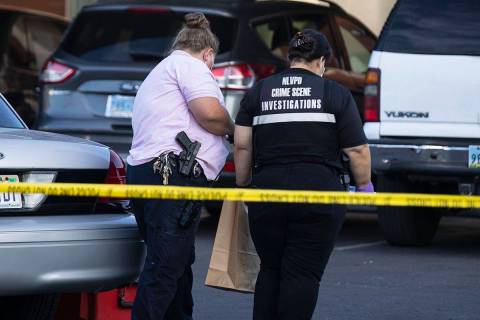 A man was found slain and a woman then fatally shot herself during a barricade situation early Friday in North Las Vegas, police said. 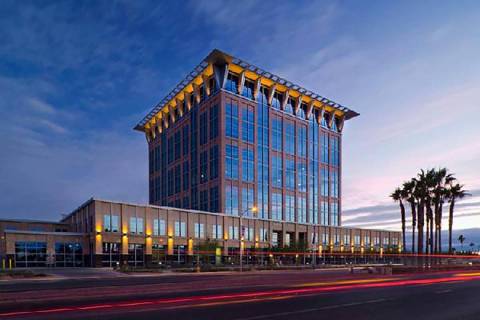 The North Las Vegas City Council on Wednesday approved a $100,000 settlement with a woman who was injured in a car crash with a police officer in April 2018.