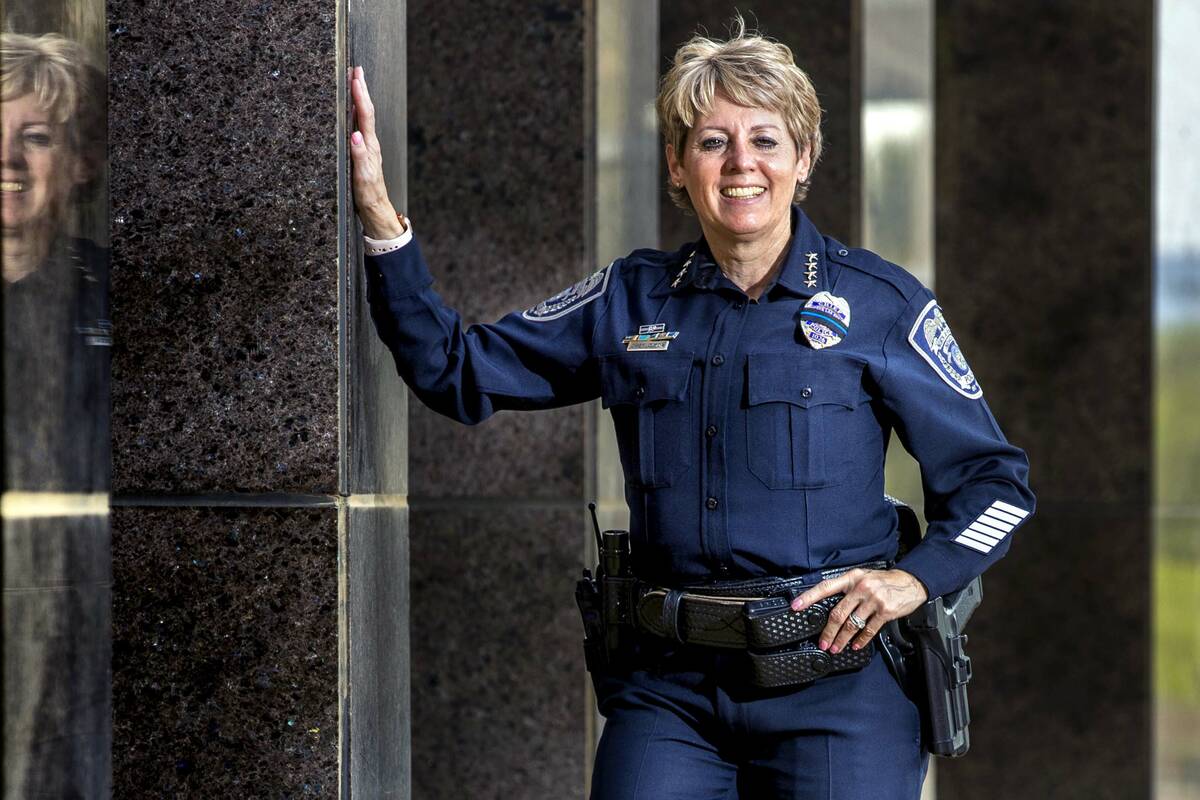 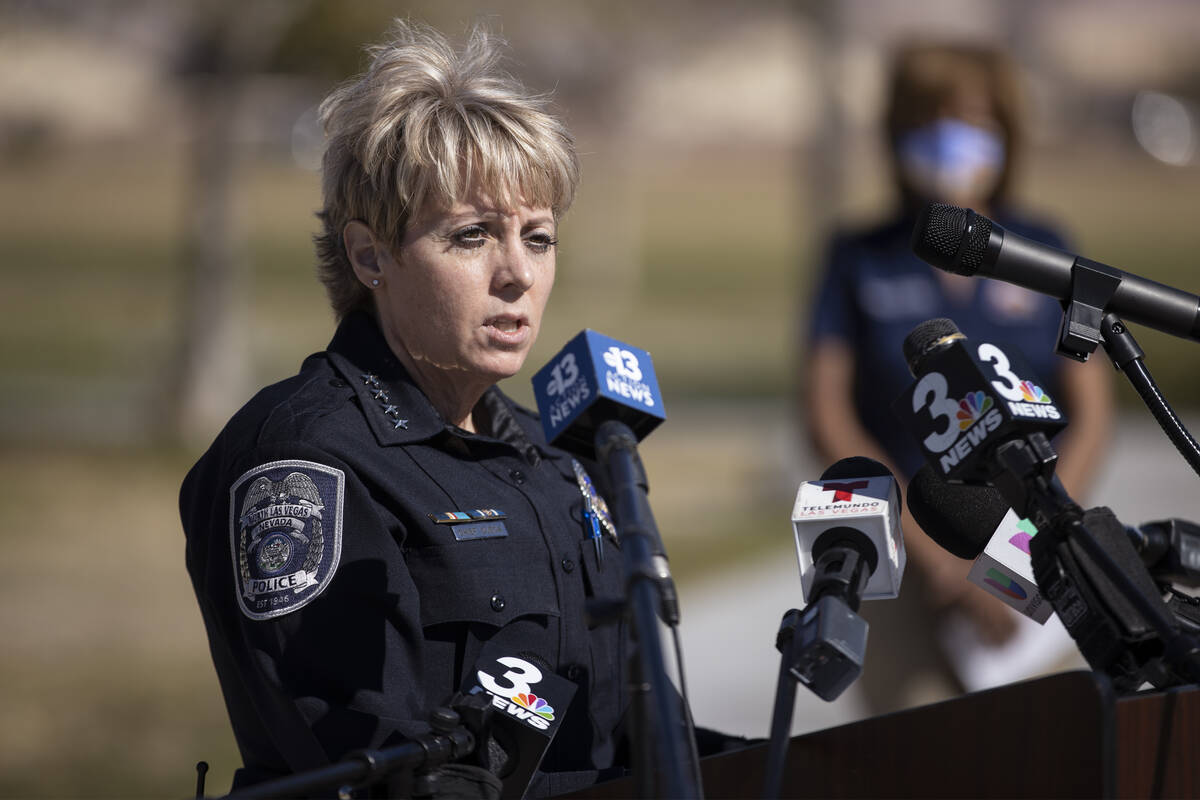 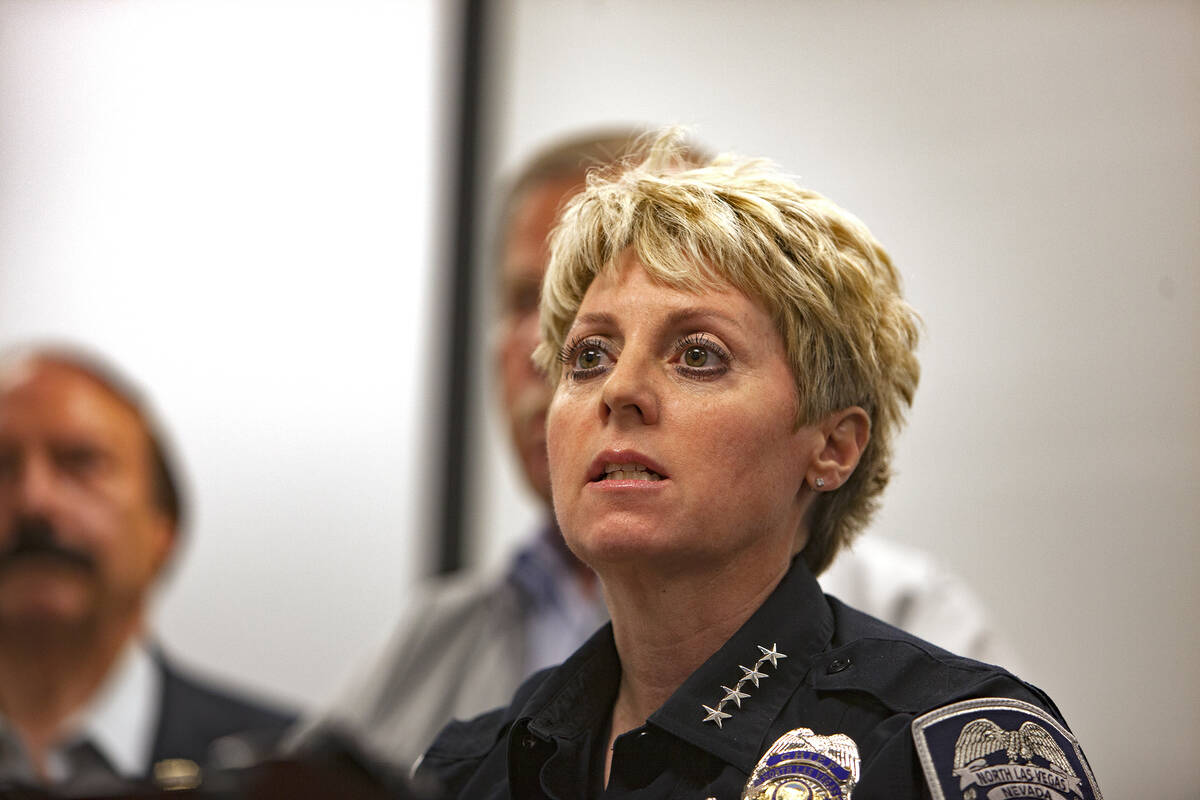 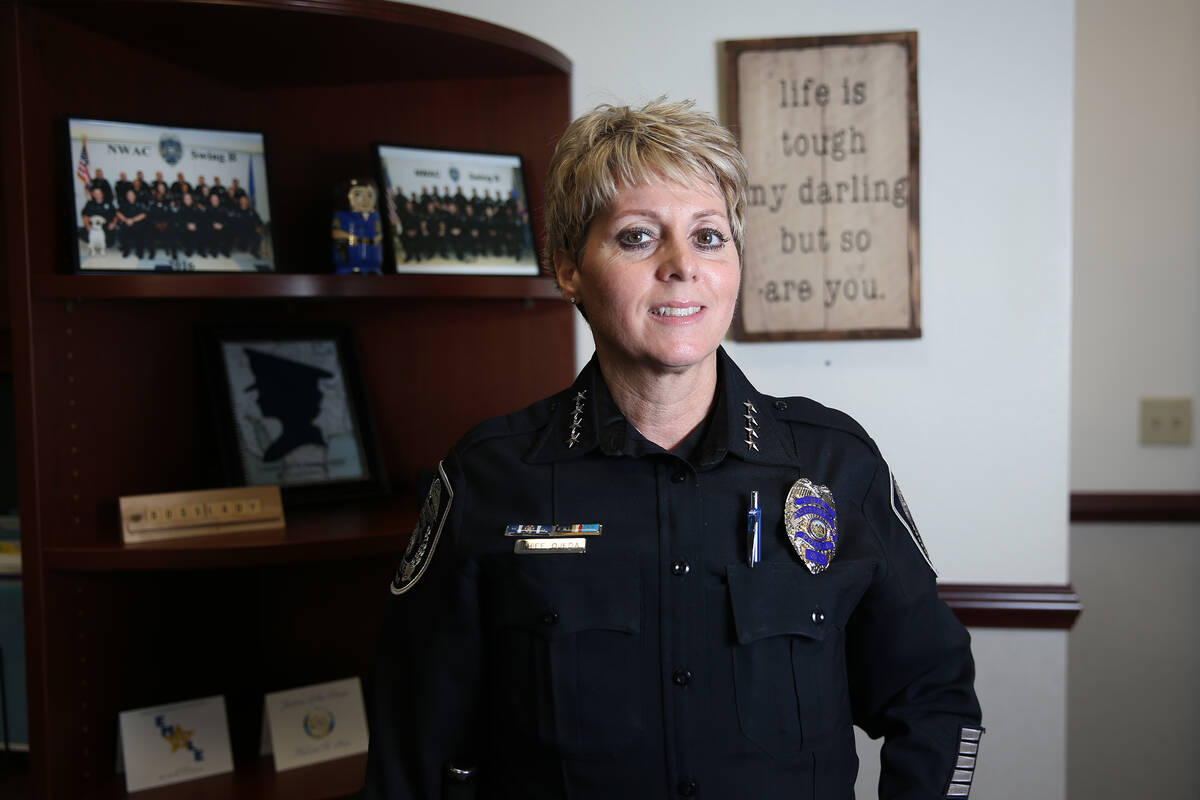 Ojeda, who became the first female chief of the department in 2018, will officially retire Jan. 6, according to a statement from North Las Vegas officials. She has been with the department since 1995 when she was hired as a dispatcher.

During her tenure, Ojeda served in the narcotics bureau and also worked as a crime scene investigator, detective and patrol officer.

“Nowhere else could I have had the privilege to work alongside the most dedicated, compassionate, and selfless law enforcement professionals in the field,” Ojeda said in the statement.

City officials credited Ojeda with establishing a community-oriented policing unit and working with churches, business and nonprofit groups. She also had a goal to increase the number of women on the force to nearly a third by 2030.