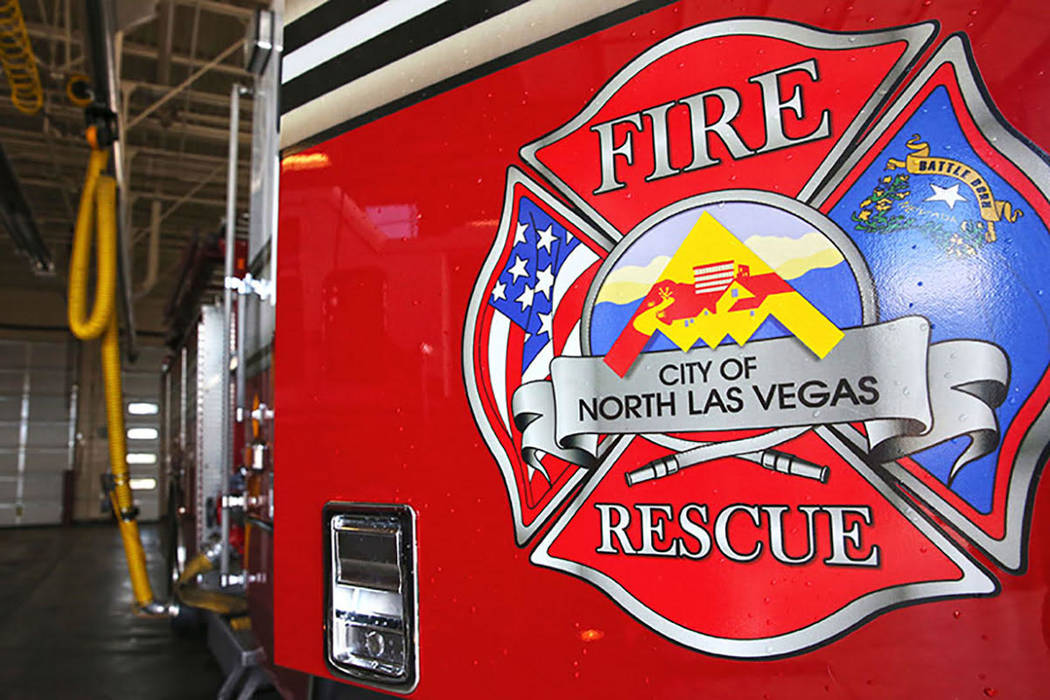 North Las Vegas police and fire investigators are trying to determine the cause of a Thursday morning fire at a homeless encampment.

Firefighters responded just before 8 a.m. Thursday to reports of a fire in the middle of a field on the 1000 block of East Carey Avenue, near Fifth Street, and extinguished the blaze, North Las Vegas spokesman Nino Galloway said.

The cause of the fire is under investigation, but it did not appear to be accidental.

No injuries were reported, Galloway said.