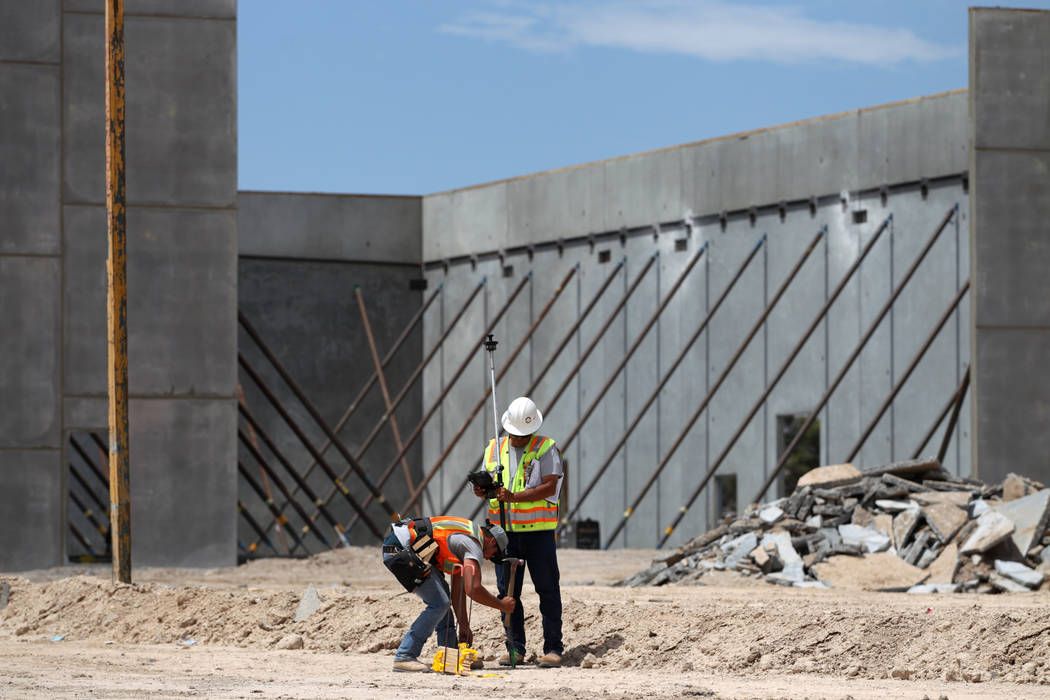 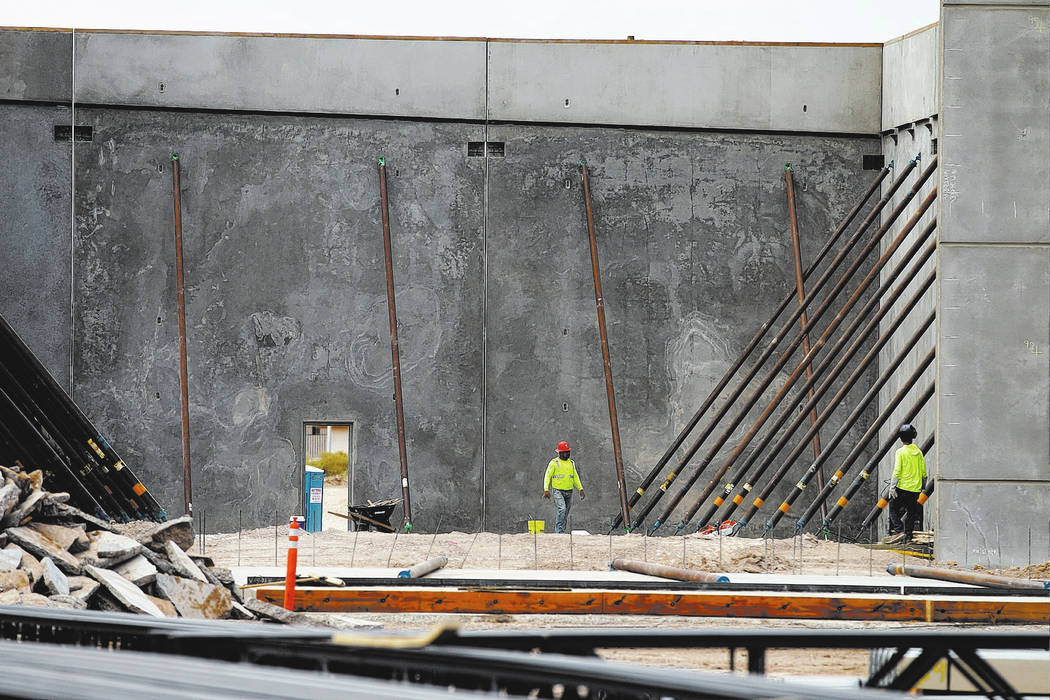 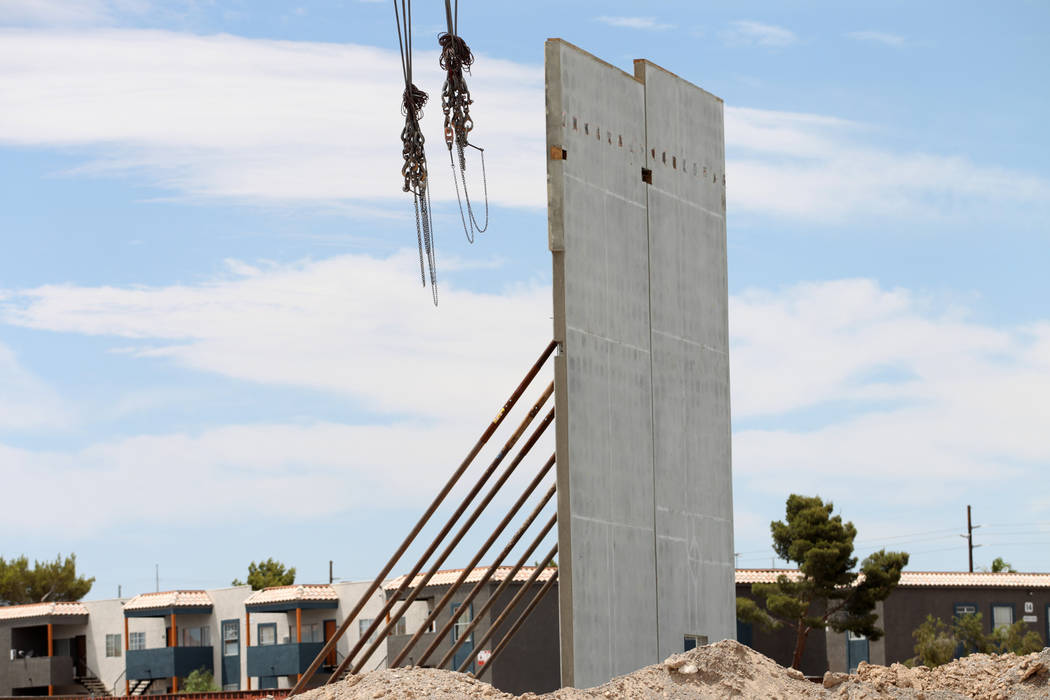 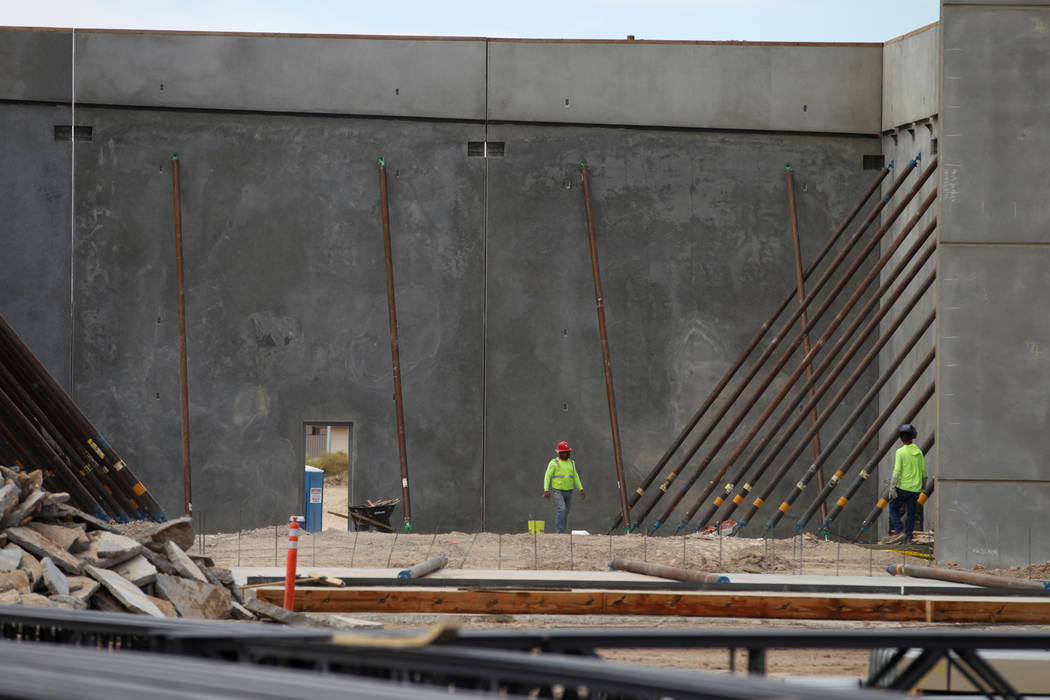 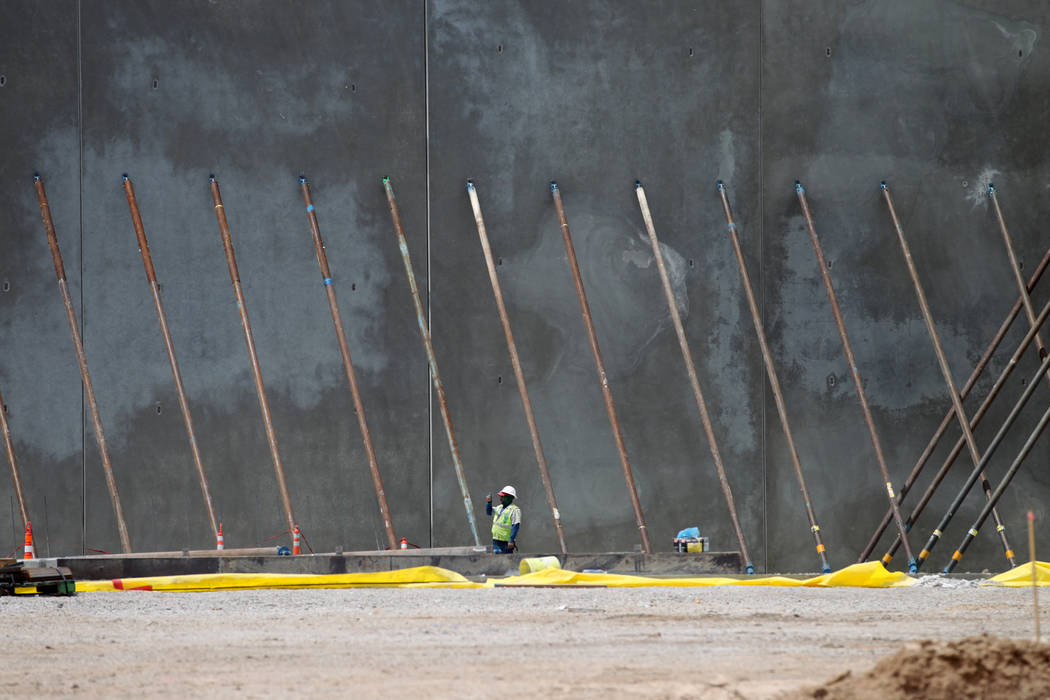 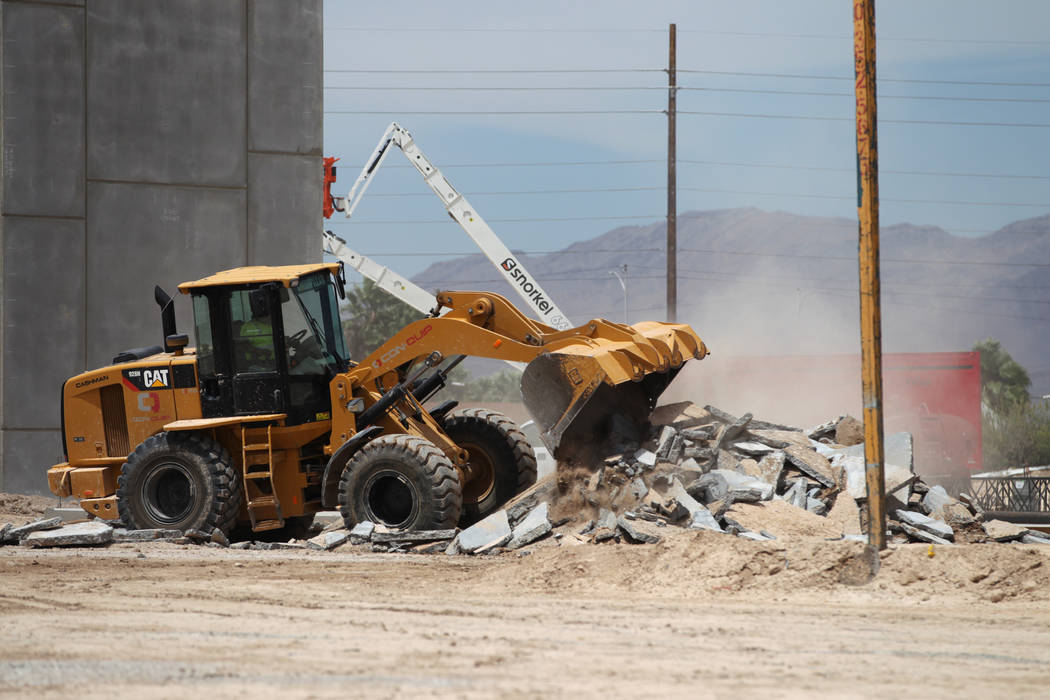 The $75 million Maya Entertainment Center being built across the street from North Las Vegas City Hall will span more than 67,000 square feet when it opens by Christmas.

“The walls going up make it tangible, and it gives some soul to what we’re really trying to accomplish here,” said Gina Gavan, the city’s economic and business development director. “This project is a great catalyst in helping to redefine the vision of downtown. It gives us a lot of hope and inspiration for what’s to come.”

“People will finally see the realization of a long-anticipated vision for the construction of a 14-screen, modern, state-of-the-art movie theater,” Esparza said in a statement.

Design and financial challenges have delayed construction of some shops and restaurants at the commercial center until early 2019, Maya Cinemas executives said in November.

The city is spending $2.4 million in federal community block grants to convert the shuttered Canyon Electric Building at 1936 White St. into a 7,000-square-foot, two-story library. The library is expected to open by October 2019, accompanied by a park spanning six to eight blocks.

Also, talks are underway with a developer to build a 10-acre commercial and medical center near Lake Mead and Las Vegas boulevards. If a deal is reached, then the City Council could consider the plan within a few months, Gavan said.