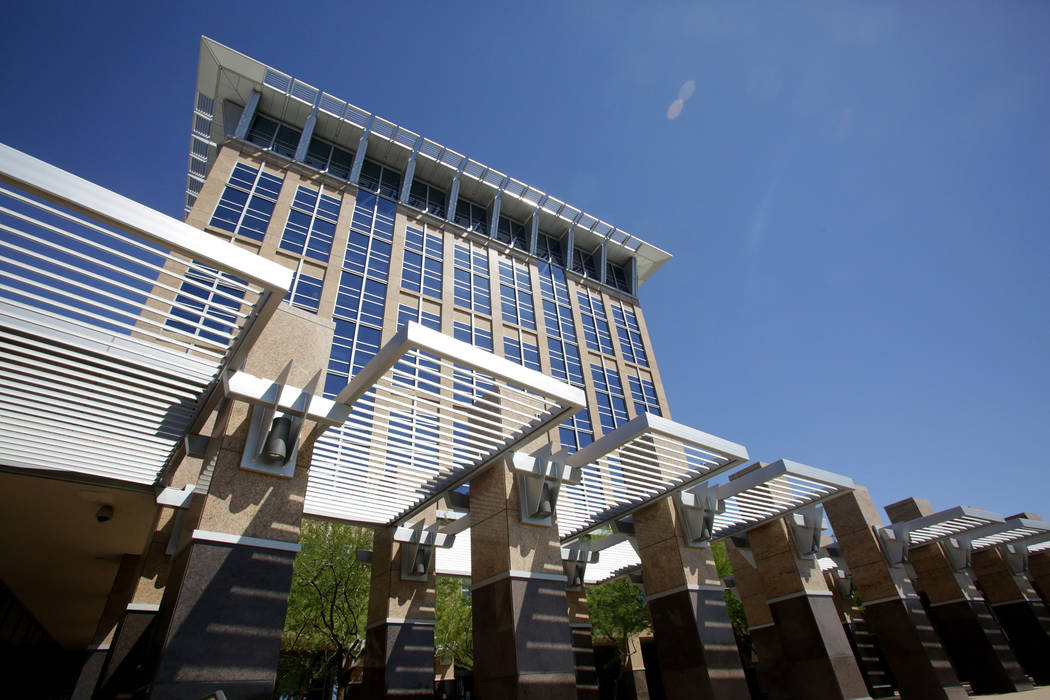 Industrial gas supplier Air Liquide wants to build out about 15 acres of the industrial park for a liquid hydrogen production plant to power the fuel cell electric vehicle market in the Western United States.

“This is exciting … because ultimately, this is what Apex is designed for,” commission Chairman Kenneth Kraft said during the meeting.

Susan Amodeo-Cathey, the company’s director of regulatory compliance for capital projects, told the commission that Air Liquide will invest about $150 million into the project.

Planning commissioners did not discuss the site’s proximity to an area the military uses to drop bombs in emergencies.

A city document said the site would be within an 8,000-foot buffer for an area known as Jettison Hill, and a North Las Vegas spokesman said Tuesday that staff is still working to determine how much, if any of the site, is within the buffer.

“The proximity of the two uses is a concern, however, with proper safeguards the uses can be compatible,” the city document stated.

Bombs have been dropped over Jettison Hill in the past. In 2011, a pilot experiencing an in-flight emergency dropped two 500-pound bombs in the safe zone, rattling Las Vegas Motor Speedway.

Air Liquide is not concerned with the proximity to the site, project director Andy Wojtkowski said. He said the company will heed Nellis Air Force Base’s request to install aircraft warning lights.

Kraft said after the meeting that he is not worried about the location.

“We have a very thorough city staff on this,” he said. “If there’s ever anything that’s of any concern, they will call that out and they won’t recommend approval.”

The full North Las Vegas City Council is expected to vote at a December meeting on allowing the company to keep 475,000 gallons of liquid hydrogen at Apex Industrial Park.