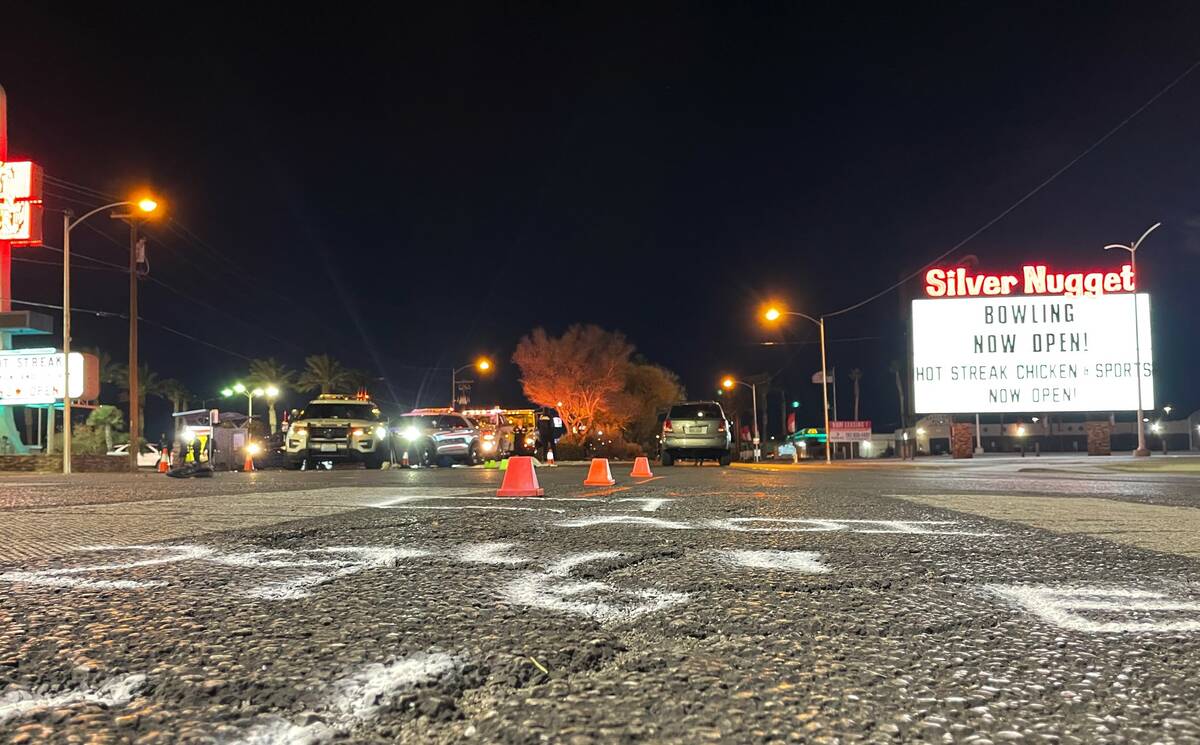 A woman was fatally struck by a vehicle on Wednesday afternoon in North Las Vegas.

The crash occurred around 3:50 p.m. in the area of the 2100 block of Las Vegas Boulevard North, near East Lake Mead Boulevard. The woman was walking in a crosswalk when a vehicle struck her. She died at the scene, according to the North Las Vegas Police Department.

Police said the vehicle was heading south and remained at the scene after the crash. It was unknown if speed or impairment were factors in the crash.

Southbound Las Vegas Boulevard North between Hamilton Street and North Bruce Street was closed, and traffic was diverted to surrounding streets while officers investigated the crash.