A 17-year-old girl told Las Vegas police she was coerced into having sex with a school ROTC adviser who she thought could help her military career. 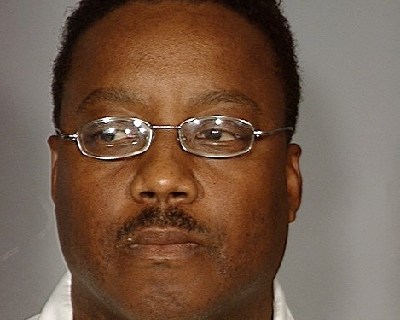 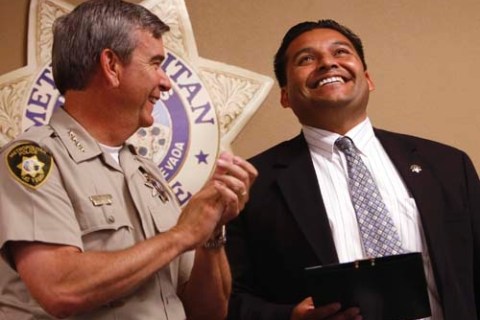 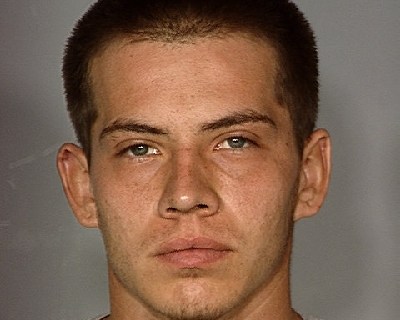 A 19-year-old man turned himself in to police on Tuesday after he admitted accidentally shooting a friend and dumping her body in the desert. 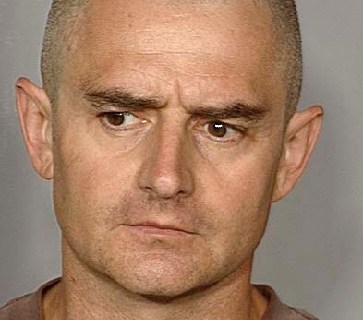 Garrett Vandereecken, a Las Vegas police officer charged with sexually abusing an underage girl, said he was “the one chasing the bad guys and now is the bad guy” during a tense confrontation with the victim’s father last year, according to a police report. The girl told police the abuse began in 2008 on a Memorial Day camping trip when she was 11 years old. She is now 15. 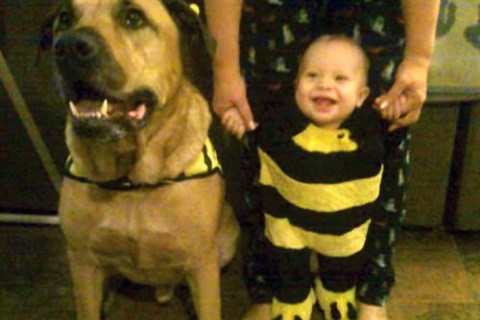 The Nevada Supreme Court has ordered a stay of execution for the dog that killed a 1-year-old Henderson boy. The stops city animal control officials from euthanizing Onion before lawyers fighting to spare him can ask District Judge Joanna Kishner to revisit the case.