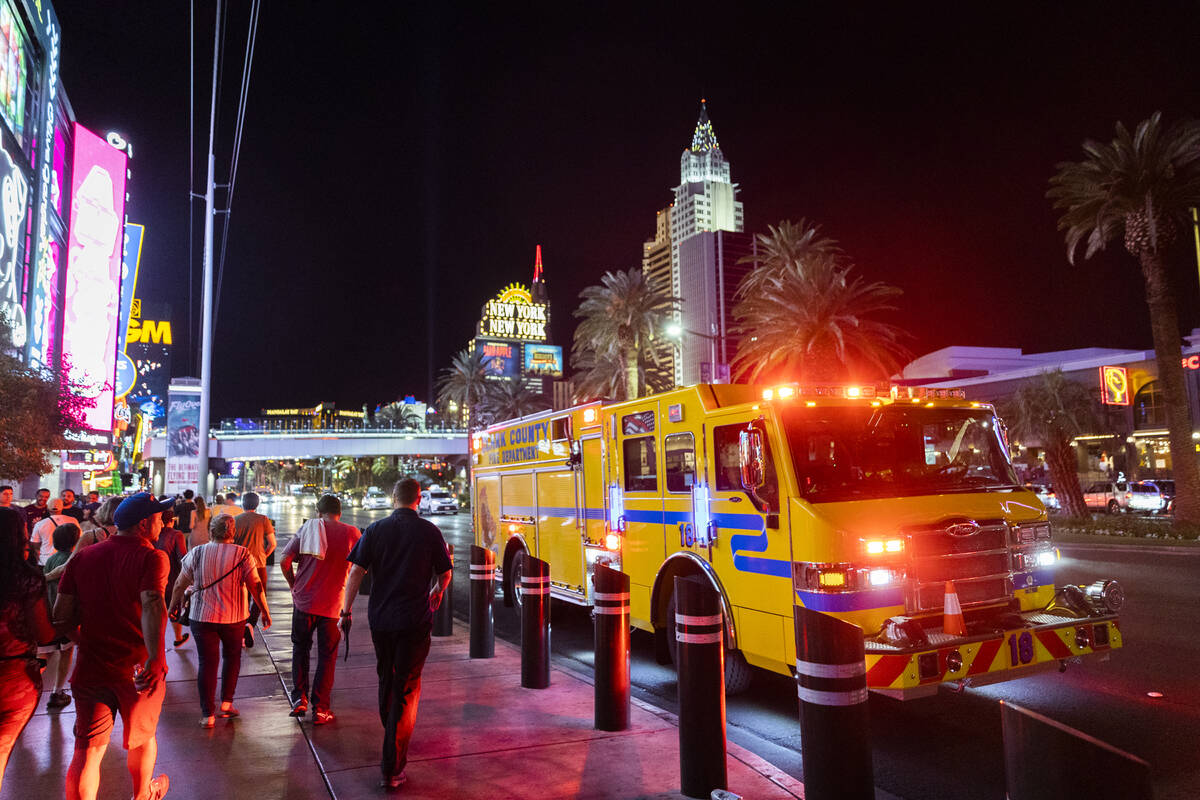 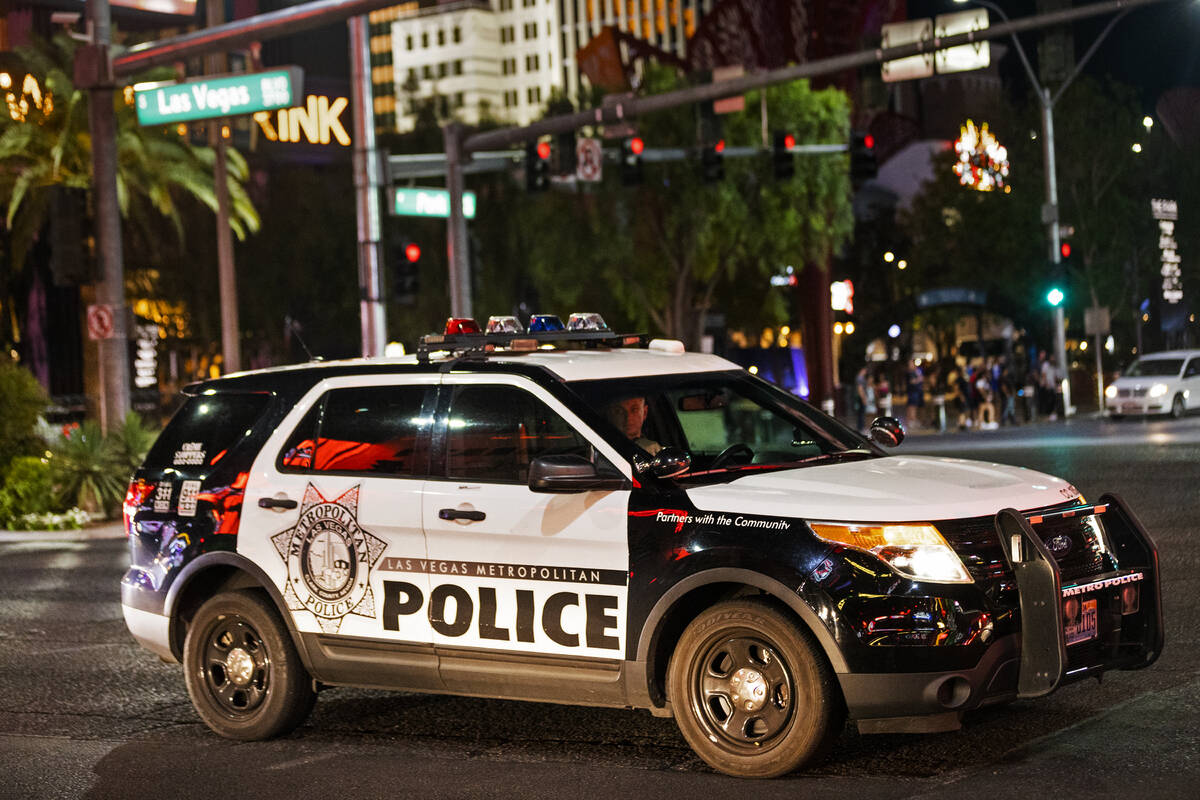 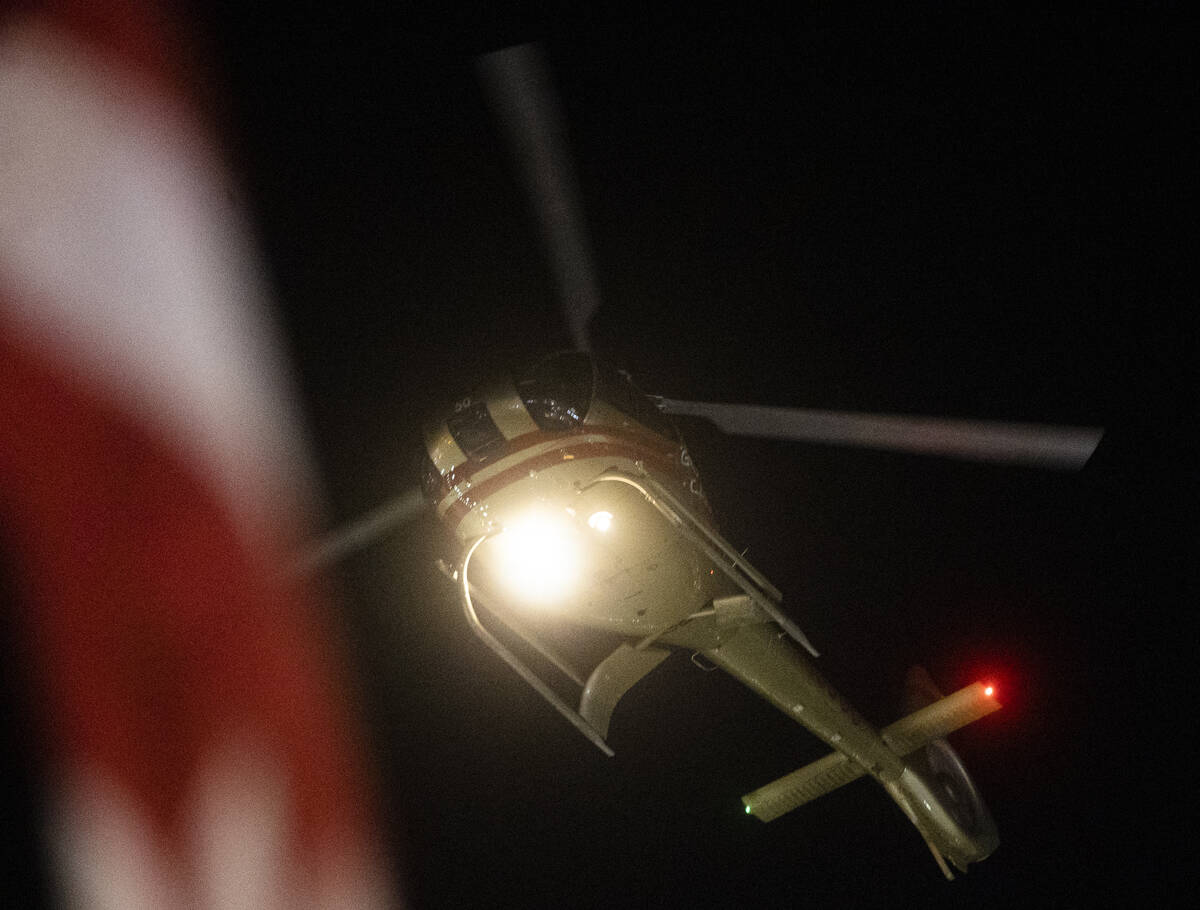 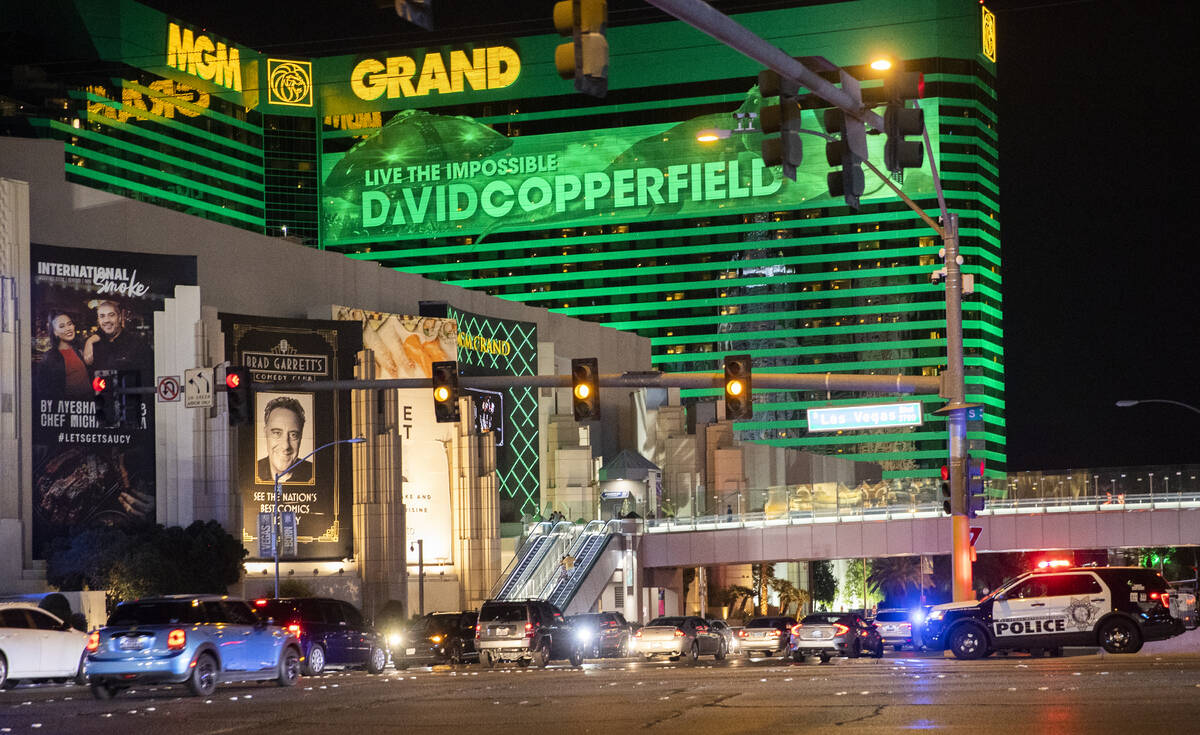 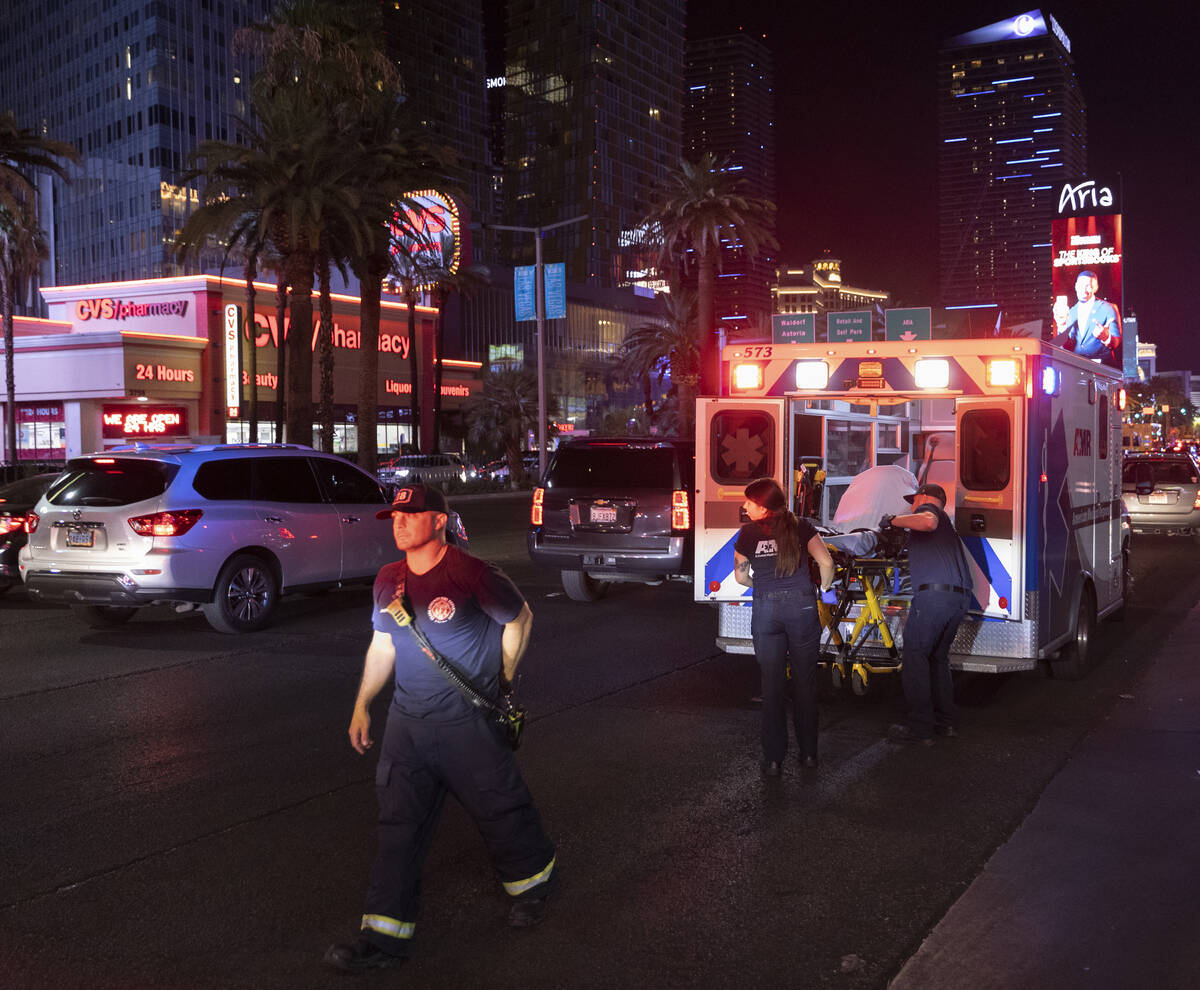 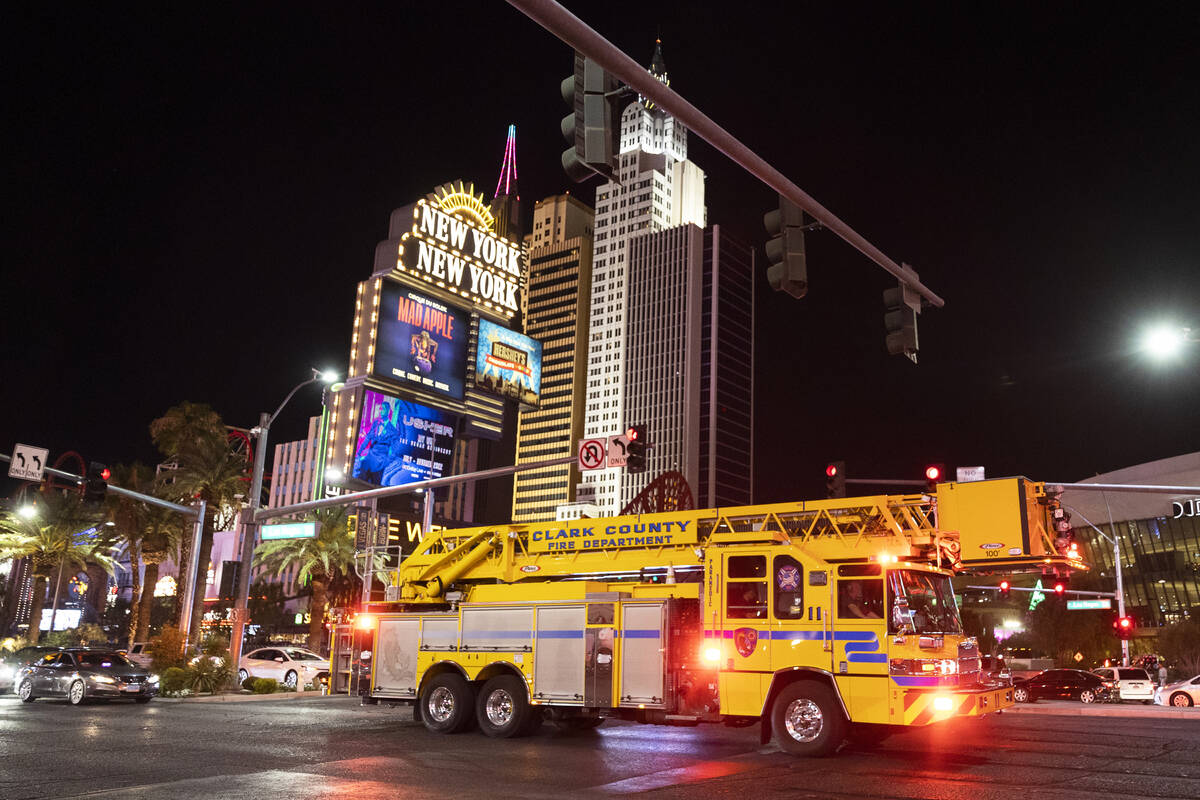 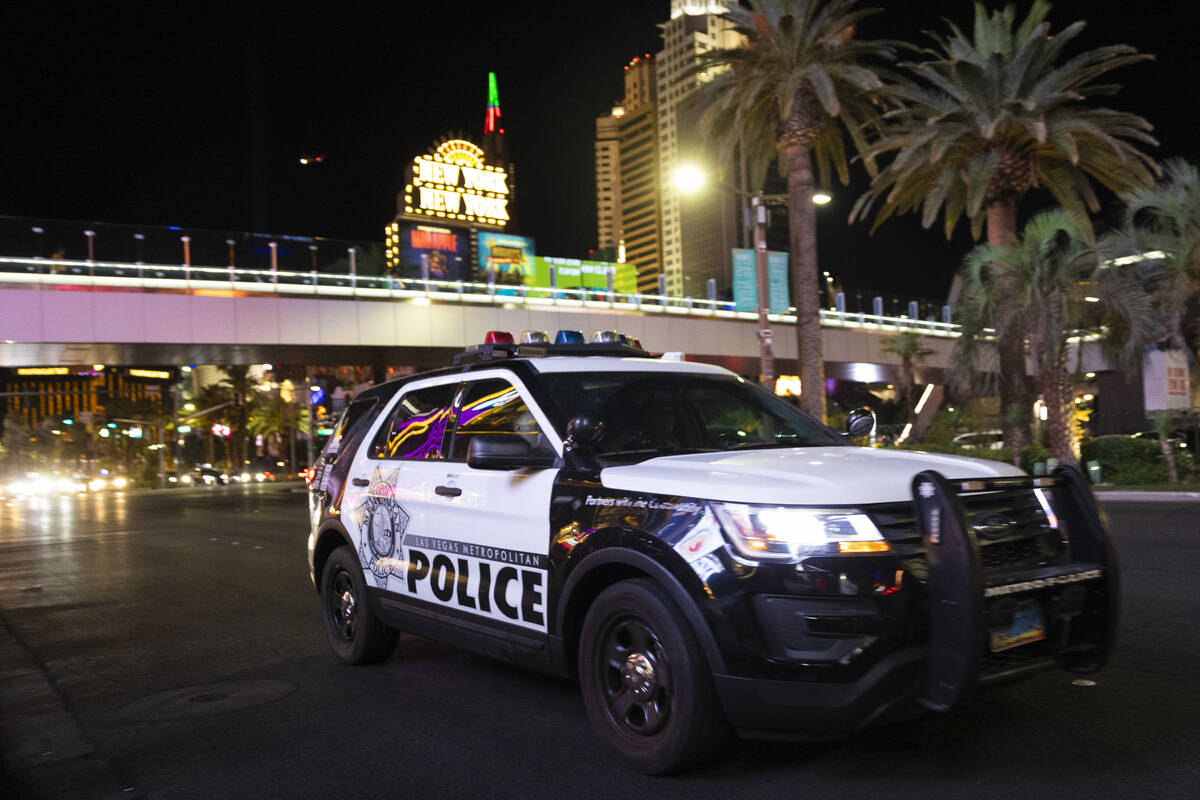 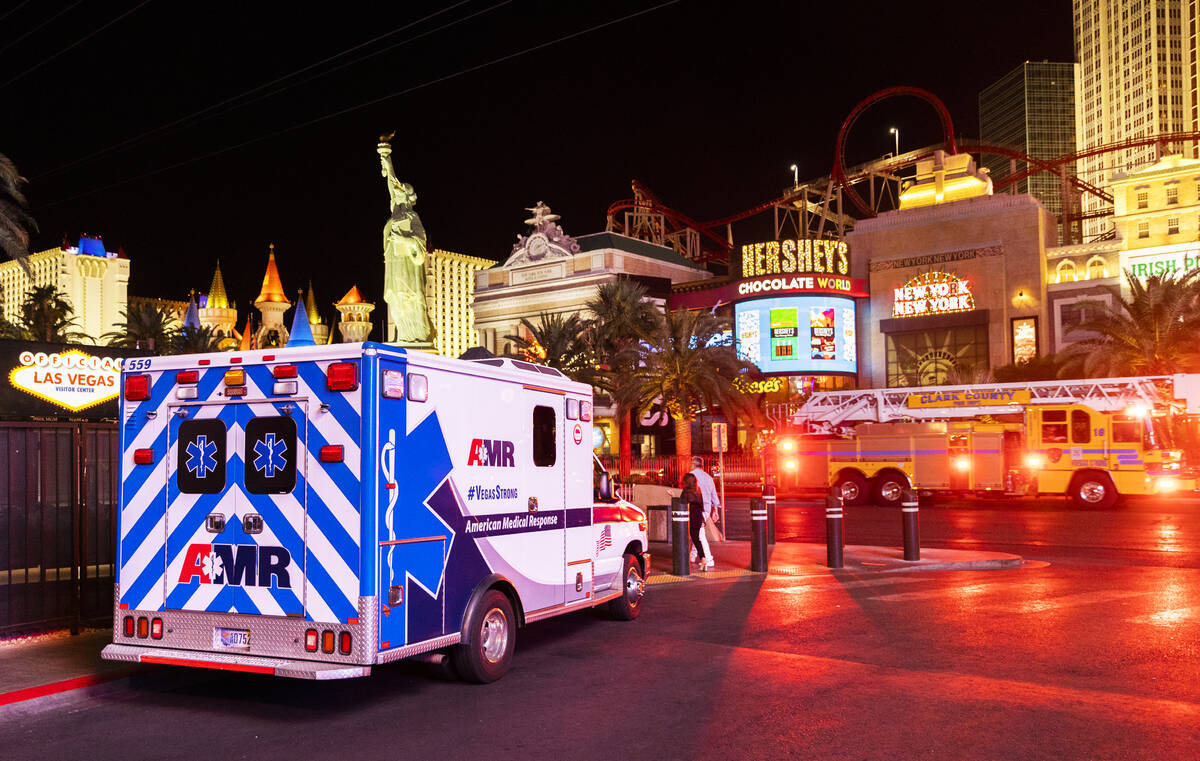 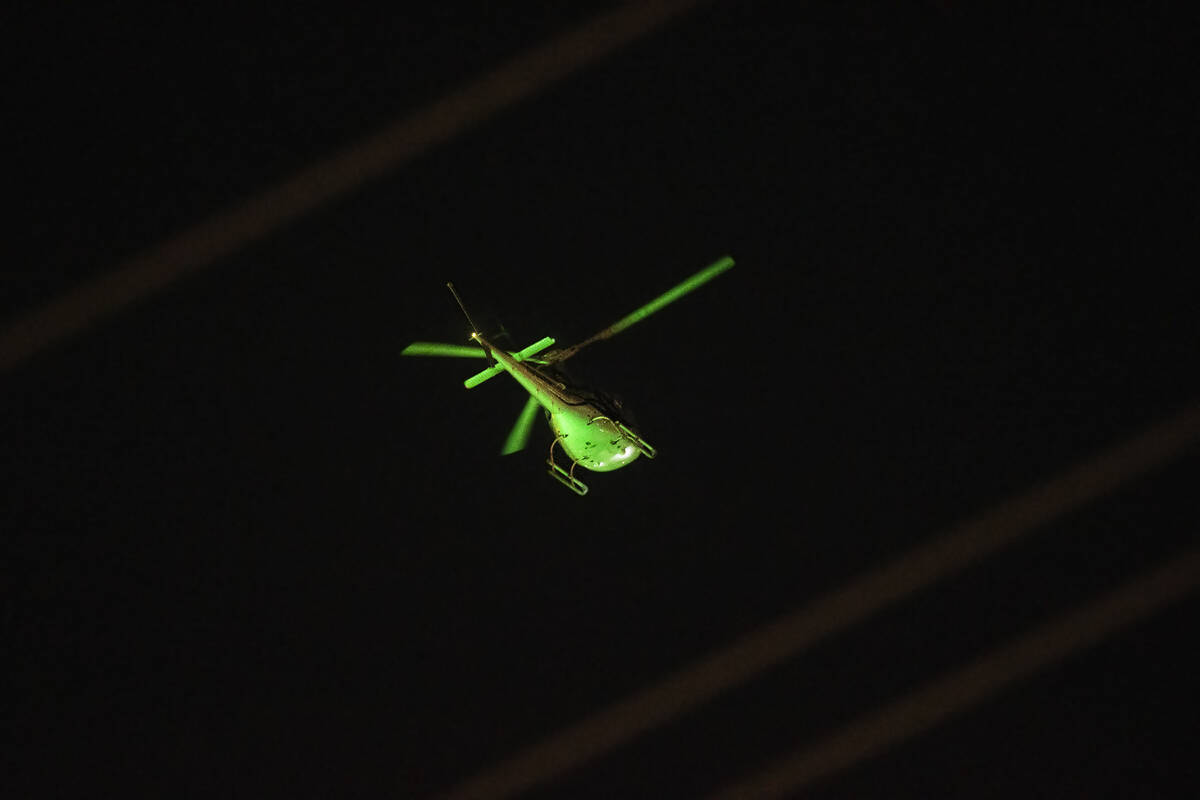 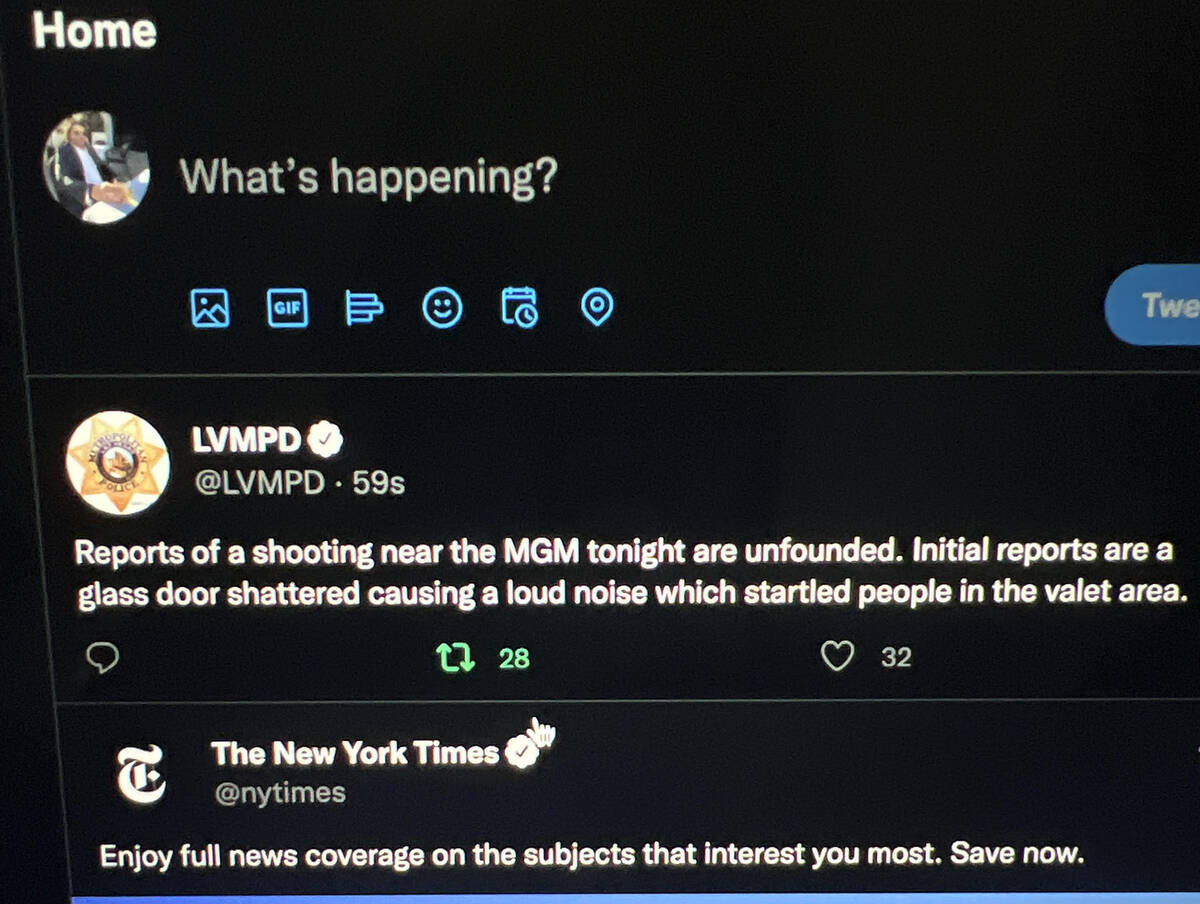 A screenshot of a tweet from Metro explaining the situation at MGM on Saturday, July 16, 2022.

An audible crash caused by breaking glass at MGM Grand sent tourists on the Strip into a panic Saturday night and set social media ablaze with false reports of an active shooter.

Someone had broken a window in the casino’s valet area at about 10 p.m., Metropolitan Police Department Capt. Branden Clarkson said at briefing shortly after midnight. “It caused a loud bang, there was a subsequent panic, thinking it was possible gunfire given the nature of what’s been happening across the nation.”

He said a person was immediately taken into custody and faces a misdemeanor charge of destruction of property.

One person had minor injuries after falling down during the panic, Clarkson said, but no one was transported to a hospital.

Clarkson said people fleeing the area and saying there was a shooting “created a chain reaction of information.”

“We were able to quickly tell people that was not the case,” he said. “We had officers on the street saying there was not a shooting.”

It wasn’t until 10:38 p.m. that Metro confirmed, in a tweet, that reports of a shooting were unfounded.

Shortly after 10 p.m., social media posts spread like wildfire, claiming there was an active shooter on the Strip in the area of New York-New York.

The “Mad Apple” Cirque du Soleil stage show at New York-New York halted just after 10 p.m., after a loud noise was heard outside the theater doors. The house lights immediately went up.

Sources at the theater said people had run across the pedestrian bridge on the Strip connecting MGM Grand and New York-New York and stormed the front doors of the theater, seeking a place to hide. “Mad Apple” cast members were then hustled off stage and into their dressing rooms, instructed to lock the doors.

The audience reportedly ran from the theater as an official said over the theater’s PA system, “We are dealing with a situation. Please bear with us.”

Videos posted on Twitter showed tourists running away from the hotel as Metro officers moved toward New York-New York.

Several hotels were reportedly put on lockdown, including The Cosmopolitan of Las Vegas, and guests were told to stay away from the properties.

There was still a heavy police presence on the Strip as of 11:45 p.m. There were several ambulances, fire trucks and police vehicles on Las Vegas Boulevard while police helicopters swirled overhead.

Two months earlier, another false report of gunfire led to a panic on the Strip during a nighttime music festival.

The Lovers & Friends music festival at the Las Vegas Festival Grounds, at Sahara Avenue and Las Vegas Boulevard, was temporarily paused May 14 because of a panic in the crowd. The concert eventually resumed, though many vendors and attendees already had exited the venue.