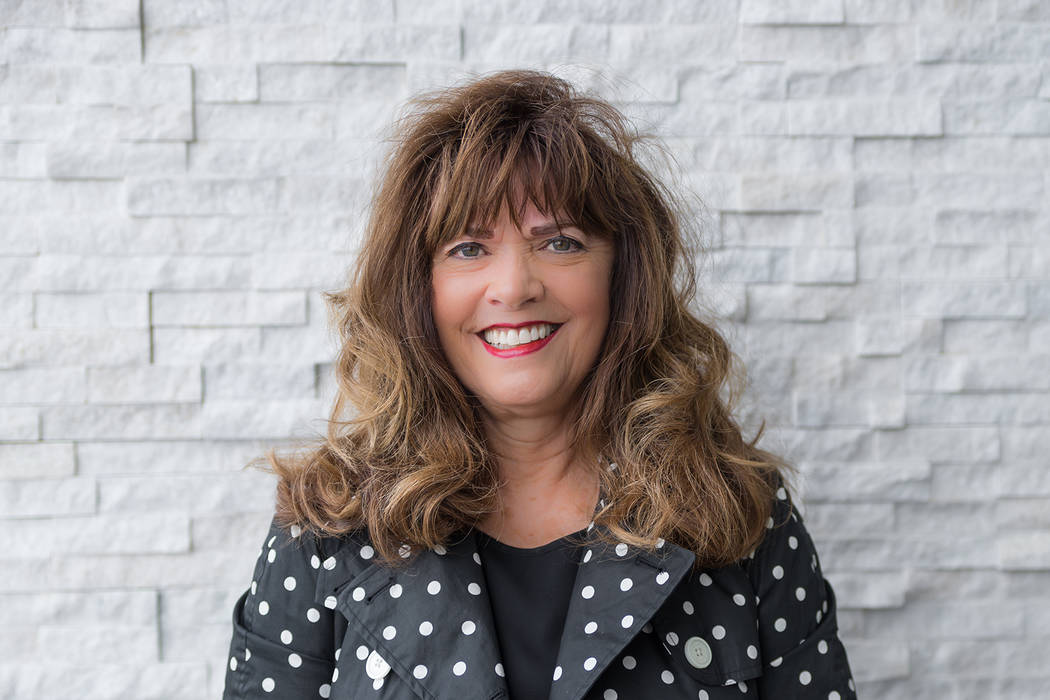 Hartnell’s self-published historical fiction series tells childhood stories of the 1950s. Stories of the early polio vaccine trials, crazy car troubles, schoolyard bullies and other adventures are at the center of the books.

Hartnell’s series, “The 1950s Adventures of Pete and Carol Ann,” was re-released with additional pages, new covers and new audiobook versions. She is re-releasing the children’s book series to showcase the new additions and using social media — something that was not as useful when they were originally released — to promote them.

Hartnell said she has written about three chapters of her Las Vegas-based book.

Hartnell moved to Southern Highlands in southwest Las Vegas with her husband in 2007. Her series was released while she was living in the valley.

The four books, “Scary Spring: Our Polio Fright of 1955,” “Sinister Summer: Cars, Cruisers, and Close Calls,” “Ferocious Fall: Our Wild Weather Escapes” and “Wild Winter: Christmas, Clues, and Crooks” are based on events and characters from her childhood.

Hartnell released her first book in 2008 with the title “More than a Pinch, Less than a Bee Sting” after writing it for an online children’s literature class she took with the Institute of Children’s Literature. The Institute of Children’s Literature is an organization within the Institute for Writers, a vocational home-study program that specializes in teaching students how to write for children and teenagers and how to market their writing to publishers.

Hartnell said that for the class, each student had to come up with an original idea for a children’s story. It had to be well-researched. She thought about how she was always telling people stories about her childhood.

“At the time, I didn’t know I was going to write four books; I just needed a book for my class,” Hartnell said.

Her first book ended up being about her aunt and uncle in El Monte and their roles in working on the polio vaccine in the Los Angeles area.

Hartnell said what really inspired her to write was the library of books she had in her house growing up and her love of old movies that were based on books.

“The books and movies thrilled me and made me want to thrill people with my own words,” she said.

Hartnell said writing about her own personal experiences made the writing easier. Hartnell said she learned about herself, based on her portrayal of the main character, Carol Ann Hartnell, who shares her name.

“Carol Ann is a bit of a know-it-all,” Hartnell said. “And I am a know-it-all, always researching and volunteering information to people. I didn’t realize how much of myself was in the book.”

Hartnell’s publishing assistant and sister, Gail Perry, worked behind the scenes on the release and re-release of the books. She said she did paperwork for editing, uploaded the book for the publishing company and worked with the ISBN numbers.

Perry is part of Hartnell’s books, something she said she finds funny. She said Hartnell gave her character a lisp in the book that she never had growing up.

“I am familiar with (publishing),” Perry said. “I’ve been thinking about starting a little business for it.”

Hartnell has also written four coloring books. Two are available for purchase on her website.

People may not ever want to write their own, but Hartnell encourages people to read.

“Books are really beautiful and they are so special,” Hartnell said. “Every home needs books — at least one bookcase filled with books.” 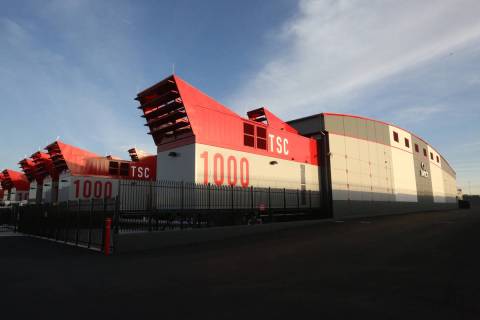 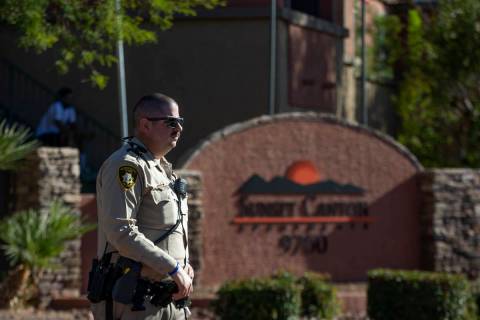