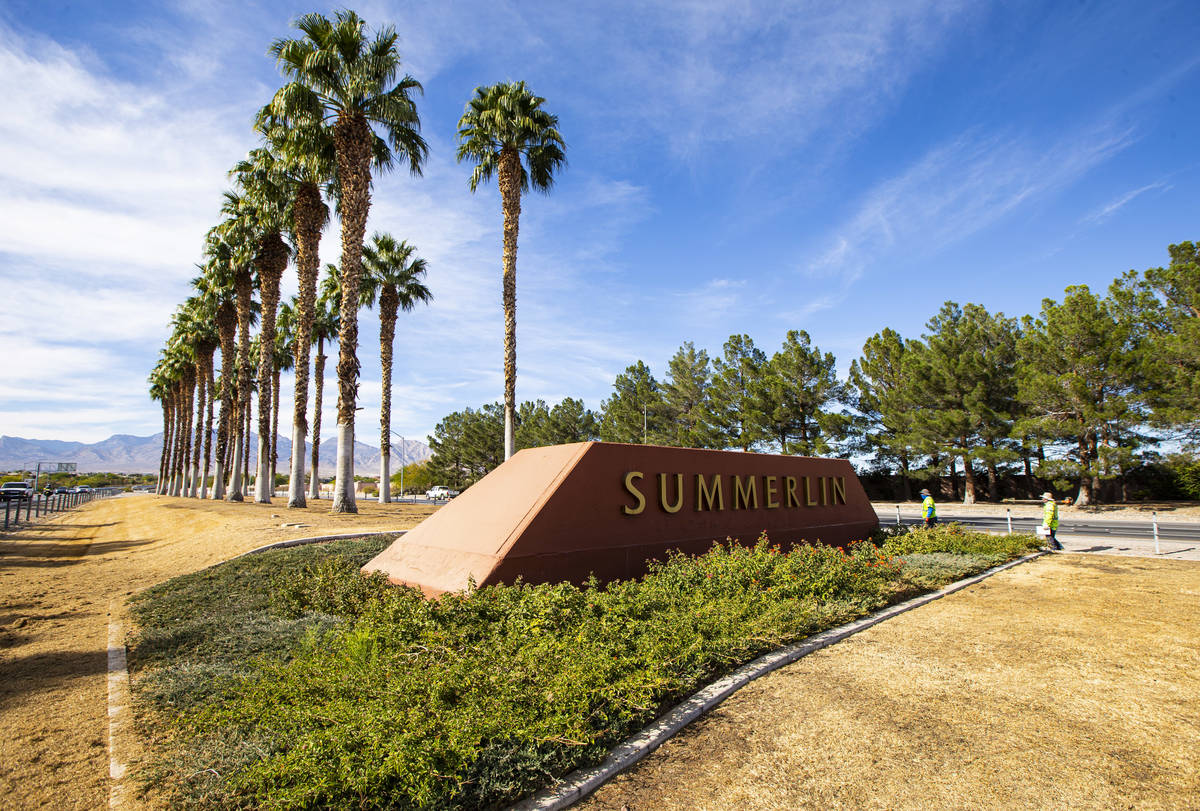 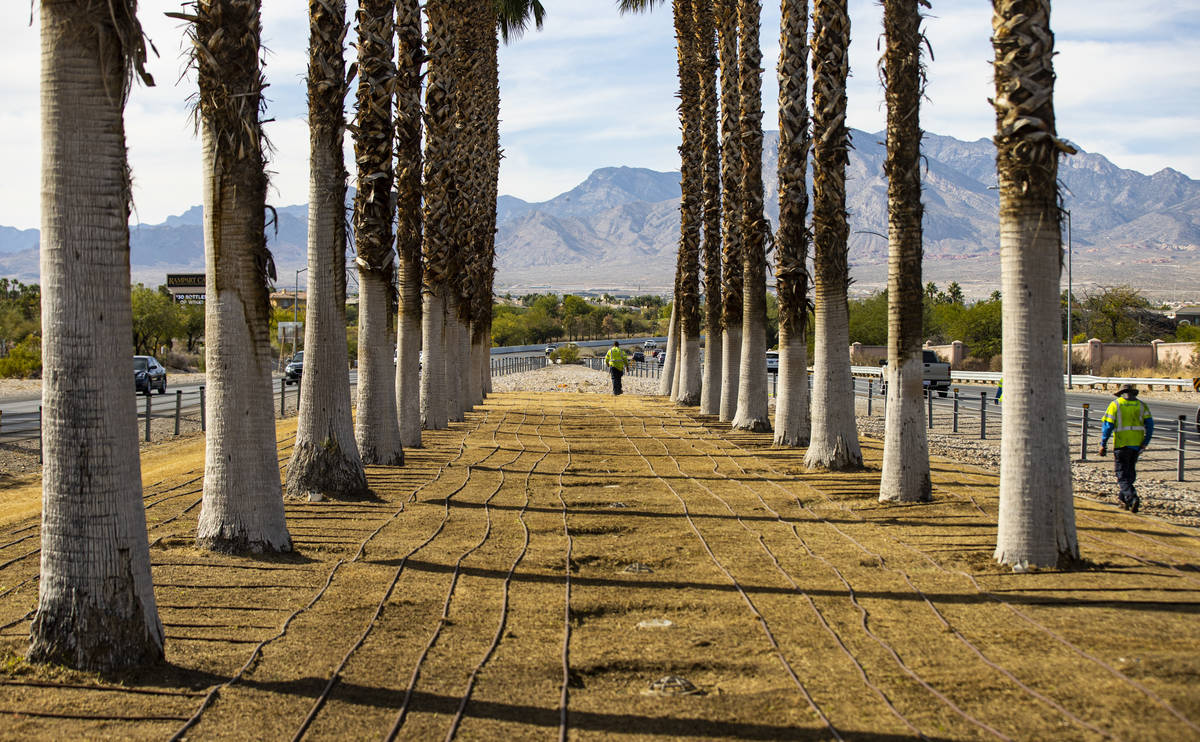 Workers with the BrightView landscaping company walk by new irrigation lines that are being installed as part of a median landscaping project on Summerlin Parkway, near Rampart Boulevard, by Howard Hughes Corp. in Las Vegas on Thursday, Nov. 5, 2020. (Chase Stevens/Las Vegas Review-Journal) @csstevensphoto

When Summerlin started taking shape some three decades ago, work crews installed a grassy welcome point for drivers to see while heading to the new community in the Southern Nevada desert.

Now, with water conservation weighing heavier on people’s minds, Summerlin’s bosses are ripping the turf out in favor of desert landscaping, marking one of the bigger such conversions in the ever-expanding, drought-stricken Las Vegas Valley.

Summerlin developer Howard Hughes Corp. and the community’s parks and amenities operator, the Summerlin Council, recently started a project to replace the grass along the median of Summerlin Parkway at Rampart Boulevard and in areas off both sides of the freeway there.

The median features a Summerlin monument and palm trees, and the areas flanking the parkway have big clusters of trees.

Collectively, they comprise a lush, decorative community-border crossing with its grass consuming an estimated 6.5 million gallons of water per year. The conversion would save about 5 million gallons, according to Southern Nevada Water Authority spokesman Bronson Mack.

The turf spans 89,460 square feet, and the water authority expects to pay Summerlin $149,000 through its cash-rebate program for replacing the grass with desert landscaping, according to SNWA conservation manager Doug Bennett.

Turf grass is a “wonderful thing” when people can play on it, but when its only users are the people who mow it, the greenery is “purely vegetative eye-candy,” Bennett said.

“That’s not an appropriate use of our water supply,” he said.

Summerlin leaders had been looking at the project for a while, and it’s part of a larger reimagining of the parkway, Hughes Corp. spokesman Tom Warden said.

He was unable to confirm the project’s cost but said the water authority payment would help cover the bill.

“It’s certainly an incentive to make the move,” Warden said.

He confirmed this is Summerlin’s biggest turf-conversion project ever. According to Bennett, it ranks in the top 1 percent of projects, as measured by size, that have received a water authority rebate during the payment program’s roughly two-decade history.

Overall this year, the water authority has paid out more than $10 million through its Water Smart Landscapes rebate program. More than 3.8 million square feet of grass was converted, saving more than 214 million gallons of water this year, according to figures provided by Mack.

Payments are based on the square footage of grass that is replaced with desert landscaping and are issued after a project is finished and inspected by the SNWA.

Texas-based Hughes Corp. sells land to homebuilders in Summerlin, Las Vegas’ largest master-planned community. Summerlin spans 22,500 acres along the valley’s western rim and boasts more than 100,000 residents and some of the highest home and land prices in the valley.

Warden said the parkway monument at Rampart was designed in the late 1980s, and back then, “Lake Mead was full, and people weren’t thinking about conservation.”

Bennett noted the site marks an entry point to what was previously a “barren piece of desert.” Nowadays, he said, drivers zooming by may not have even noticed the giant lawn in the middle of the freeway. 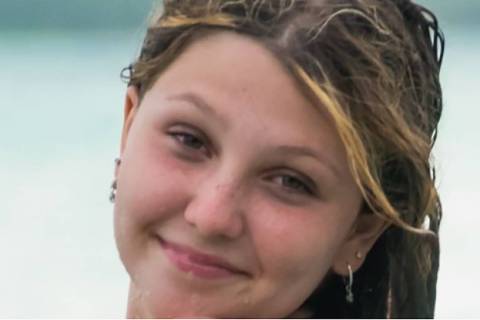 New details have emerged surrounding the alcohol-related death of a 13-year-old girl found unresponsive on New Year’s Day in a wealthy Summerlin neighborhood. 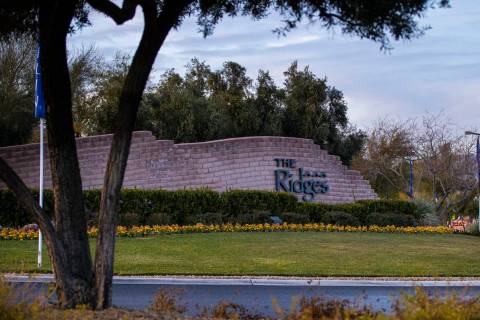 Las Vegas police are looking into the “alcohol-related” death of a juvenile early on New Year’s Day at a home in The Ridges. Whether they investigate depends on the findings of an autopsy. 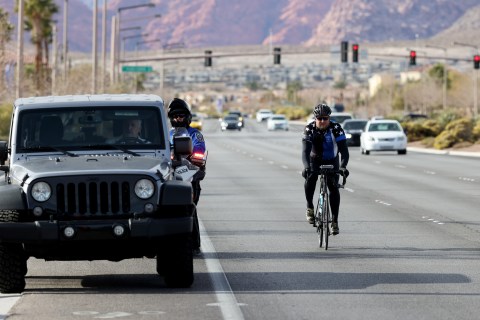 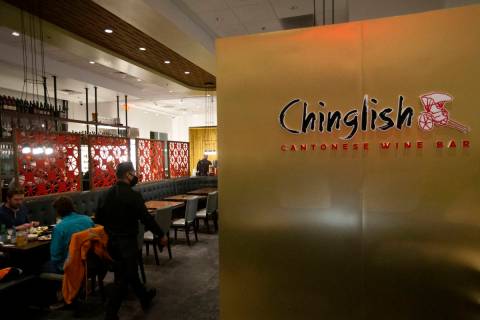 The dining rooms at Chinglish Cantonese Wine Bar, and the neighboring Kosher Chinglish, were “full” on Christmas Eve, despite looking rather empty. 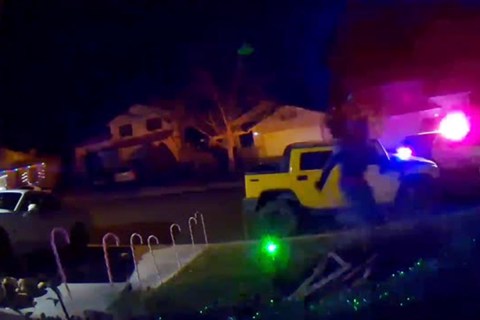 Two men are seen running down the street and then through a resident’s front yard before hopping a fence into a backyard. 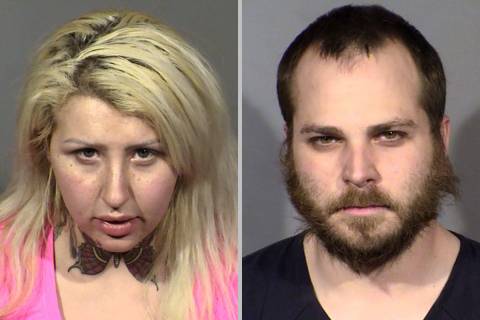 Police say a Las Vegas infant who died in September under suspicious circumstances had a potentially lethal amount of fentanyl in his system.