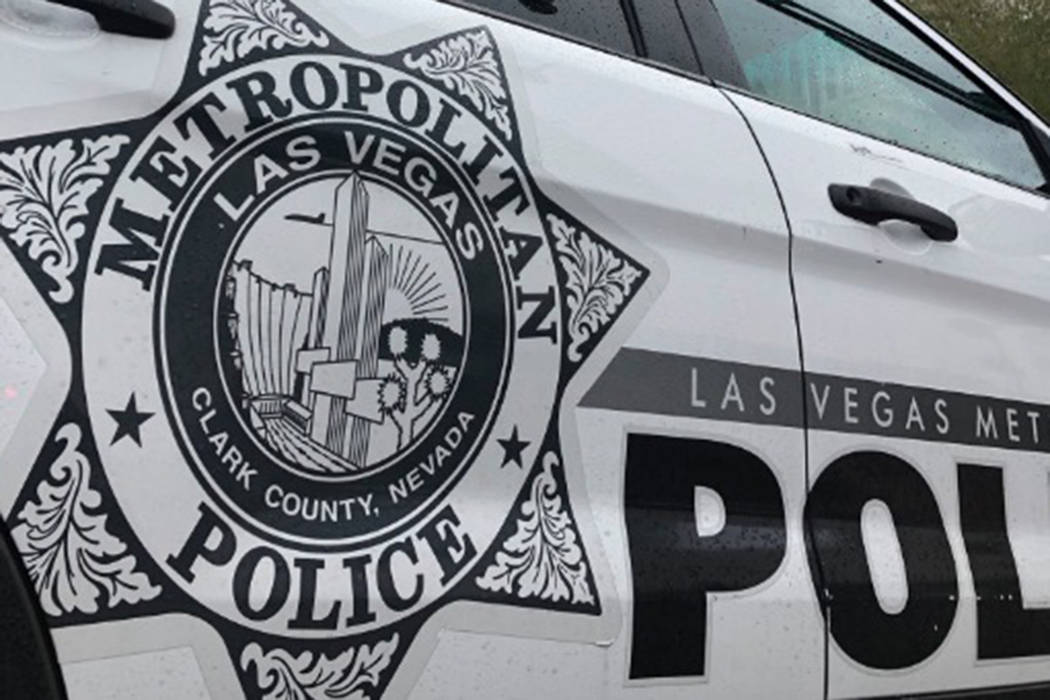 Police locked down nearby schools during an hourlong standoff Wednesday morning with a naked man after neighbors called to report that he was throwing rocks in the street outside his Summerlin home.

Police locked down several streets adjacent to Piedmont Valley Avenue after the man was spotted in the street around 8:15 a.m. He then ran into a home and began to throw objects at officers from a second-floor window, according to Metropolitan Police Department Officer Aden OcampoGomez.

The man was known to officers from previous incidents, OcampoGomez said.

“Officers are setting up a containment area because in the past he has thrown stuff at officers,” he said.

Sageberry Drive, Piedmont Valley and Far Hills avenues were locked down until the man was taken into custody without incident around 9:15 a.m., OcampoGomez said.

The home is half-a-mile from Sig Rogich Middle School, Palo Verde High School, and the College of Southern Nevada, all of which were put on soft lockdowns.

Police have twice responded to the block for similar incidents, in September 2017 and September 2016, when Michael Spangenthal was arrested. Police did not confirm that he was involved in Wednesday’s incident. 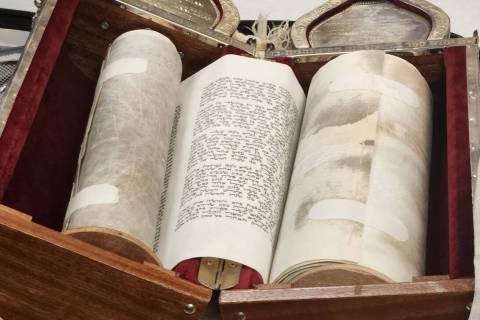