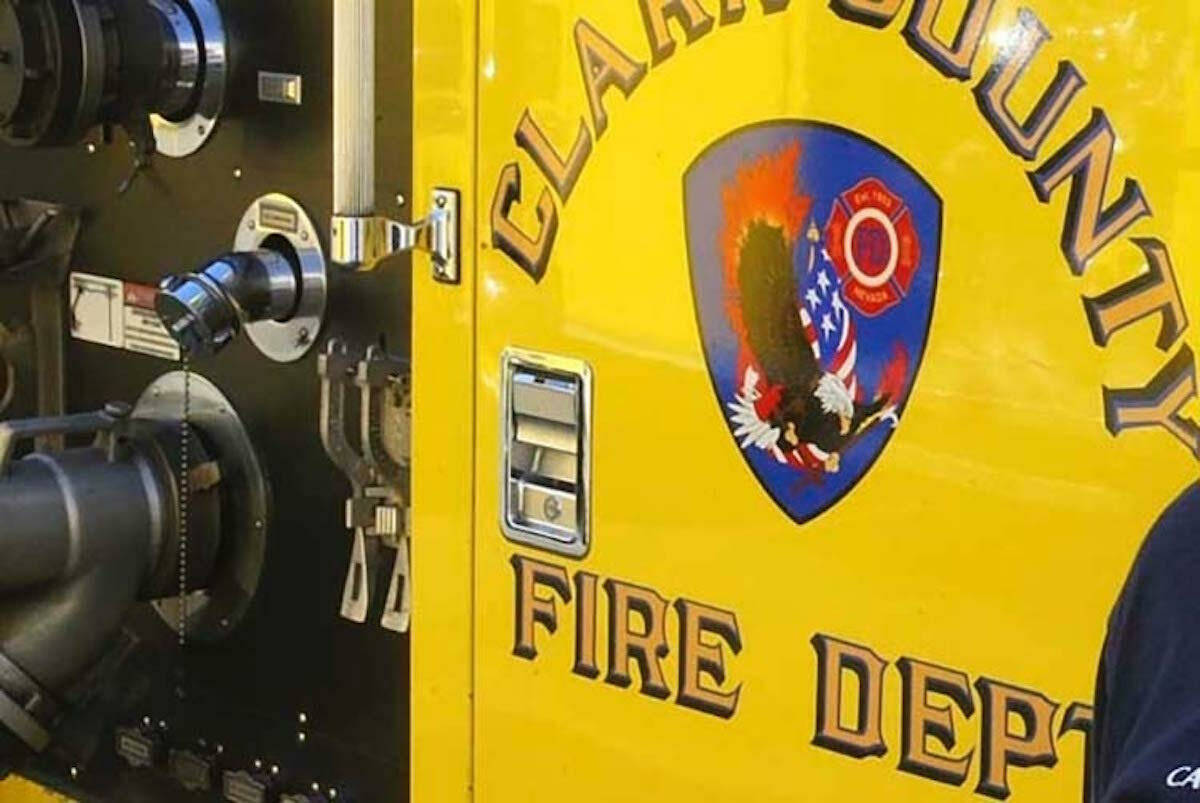 Firefighters responded to the Las Vegas Strip on Thursday afternoon after a reported fire at the Hilton Grand Vacations hotel.

The Clark County Fire Department was called to 2650 Las Vegas Blvd. South just before 2 p.m., Chief Warren Whitney said. Arriving firefighters found “light smoke” in the hallway of the 39th floor of the building, which was evacuated.

“The investigations group located the source of the fire, a bed and reported it to be extinguished by the sprinklers,” Whitney said. “A primary life search was conducted and found to be all clear.”

Both Clark County and Las Vegas fire departments personnel responded to the area. There were no injuries reported, and the extent of the damage was not immediately known.