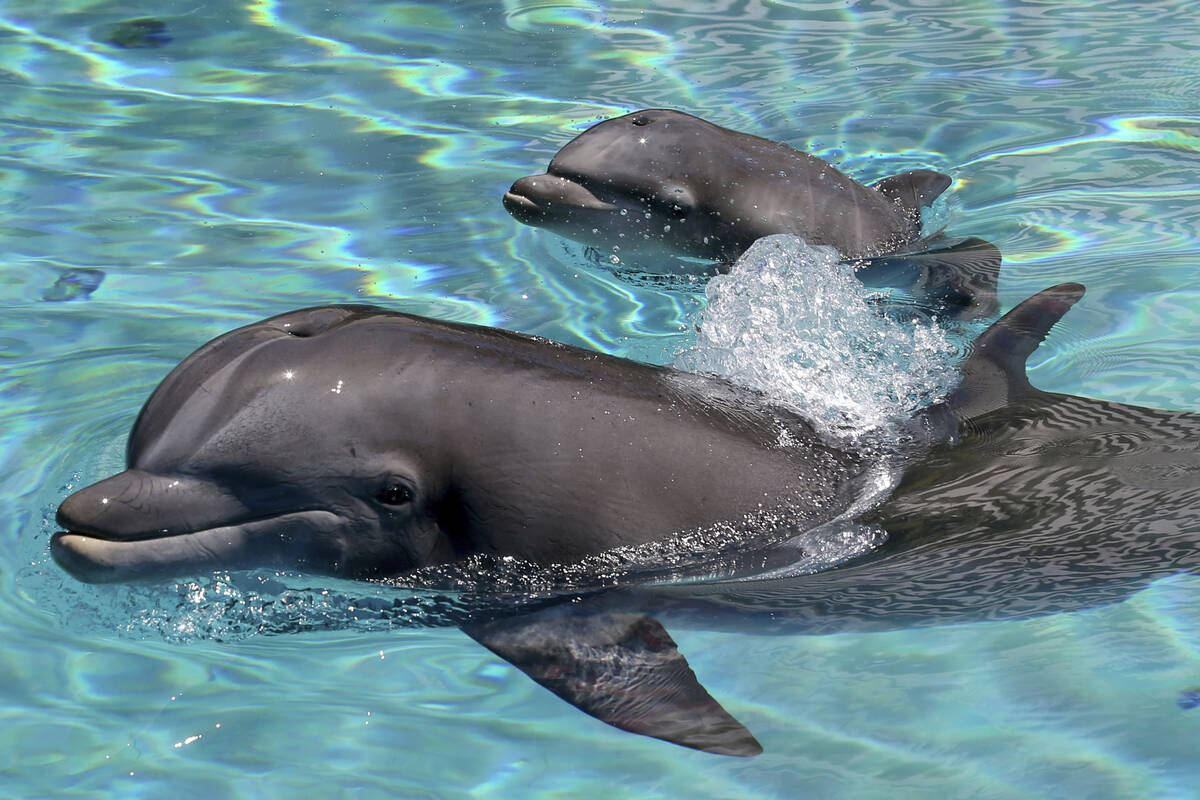 Duchess, one of five original dolphins from the Mirage Secret Garden and Dolphin Habitat, passed away Wednesday morning. She was 48 years old.

Duchess came to The Mirage in 1990 and was the matriarch of the bottlenose dolphin family at the habitat, according to a statement from Joe Lupo, The Mirage’s president.

“I extend my heartfelt appreciation to the Mirage animal care team and the veterinary experts who worked tirelessly to ensure Duchess was loved, received the highest quality care, and was as comfortable as possible,” Lupo said in a statement.

Duchess is the fourth dolphin to die in the past two years at the habitat, after three dolphins died at the Secret Garden in 2022. A bottlenose dolphin’s life expectancy is typically 28 to 29 years old, although in captivity they can live longer than dolphins in the wild, according to the Alliance of Marine Mammal Parks and Aquariums.

In November, Lupo announced that the Secret Garden and Dolphin Habitat is closing permanently after being a popular attraction at The Mirage for more than three decades. Details about where animals at the habitat would be relocated were not revealed during the announcement.

“Duchess brought an unmeasurable amount of joy and happiness to the countless visitors and The Mirage family while at the Dolphine Habitat,” Lupo said in a statement.