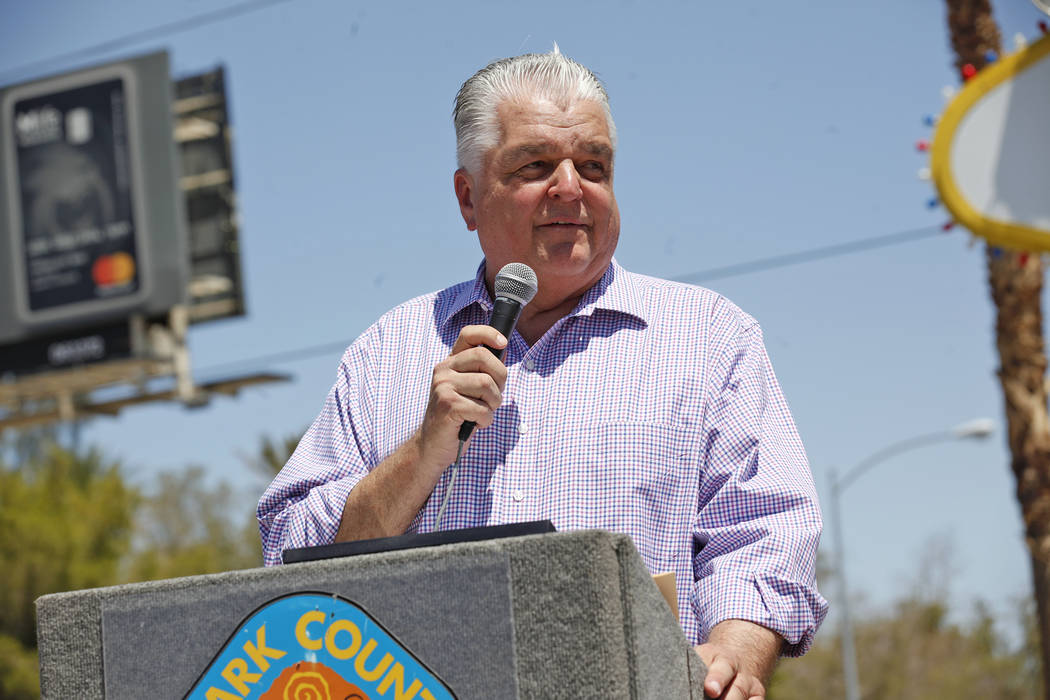 A GoFundMe page has been set up to aid the victims and families of the mass shooting on the Strip on Sunday night.

The GoFundMe — which page can be found here — had raised more than $3 million through more than 43,000 donations as of 6 a.m. Tuesday.

The fundraising page was set up by Clark County Commission Chair Steve Sisolak and Las Vegas police in the wake of the tragic shooting at the Route 91 Harvest country music festival that has left at least 59 dead and 500 injured. The funds will be used to provide relief and financial support to the victim’s of the tragic Las Vegas shooting and their families.

Sisolak originally set out with a goal of $500,000. Within hours, more than $100,000 had been raised. Then Sisolak got a phone call from businessman Stephen Cloobeck, who told him that he finished out the page’s goal with the final $400,000.

From there the fundraiser set new goals, only to exceed them within just hours.

“You can’t put it into words how people have stepped up,” Sisolak said. “It’s really a blessing. It just shows the goodness and compassion in peoples’ hearts.”