Off-duty Henderson firefighter Anthony Robone was on the west side of the Route 91 Harvest music festival stage about halfway back in the crowd with his girlfriend, brother and three friends when the shooting started Sunday night.

After the first rounds went off, Robone said he thought it was fireworks but started to crouch down, telling his girlfriend everything was fine.

“The second round went off, and that’s when I just kind of started hovering over her, and it’s like maybe this is gunshots,” Robone said, “and that’s when I heard my brother say, ‘I got hit.’ ”

He turned and saw his brother, UNLV assistant hockey coach Nick Robone, spitting up blood. “So I knew this turned from ‘OK we’re here, but we need treatment and we gotta go,’ ” Robone said during a news conference Tuesday about the firefighter/emergency medical technician response to the shooting.

With the exit in one direction and the medical tent and a possible ambulance at the other, Robone told his close friend, an Army reservist, to stay with his girlfriend and make sure she got out safely.

He and another friend then set out to find medical help for Nick.

“Rounds, they kind of seemed like they never stopped,” Robone said.

They put Nick down behind a police car where others were taking cover but found no ambulances.

“My biggest concern at that time was my brother. He’s my best friend,” Robone said, so they kept going, stopping when they spied a couple of arriving squad cars.

Officers gave them a small first aid kit that had a package of adhesive bandages, and they took plastic wrapping from the package to cover the wound on Nick’s chest, securing it in place with three bandages, he said.

“At this time people started kind of flooding to where the squad cars were, and there were multiple people injured,” including one shot in the neck, he said.

He stayed to help victims while his friend remained with Nick, who was eventually taken to Sunrise Hospital and Medical Center.

Robone went to the Tropicana seeking to catch a ride on an ambulance to Sunrise when a lockdown was placed on the hotel, and some victims received treatment in hallways, he said. He eventually found a ride to Sunrise so he could be with his brother.

Robone also recounted the outpouring of help concertgoers provided to victims at the scene.

“I can’t stress how awesome the people at this concert were,” he said, citing people using their belts as tourniquets and others keeping pressure on wounds. “There was a lot of selflessness that night.” 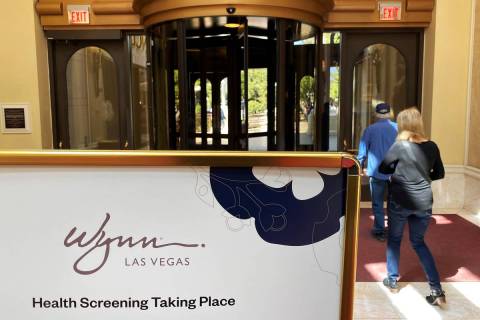 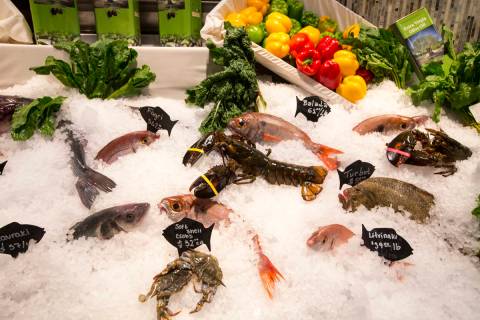 A day after The Cosmopolitan officially confirmed Estiatorio Milos would be departing the property, The Venetian has confirmed it will become the new home of the acclaimed Greek seafood restaurant. 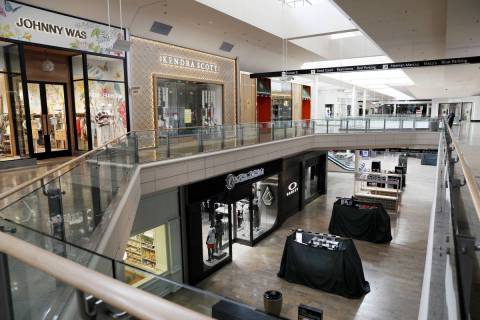 Shoppers at Fashion Show mall can now order from their favorite stores and pick up items at the curb without leaving their cars.