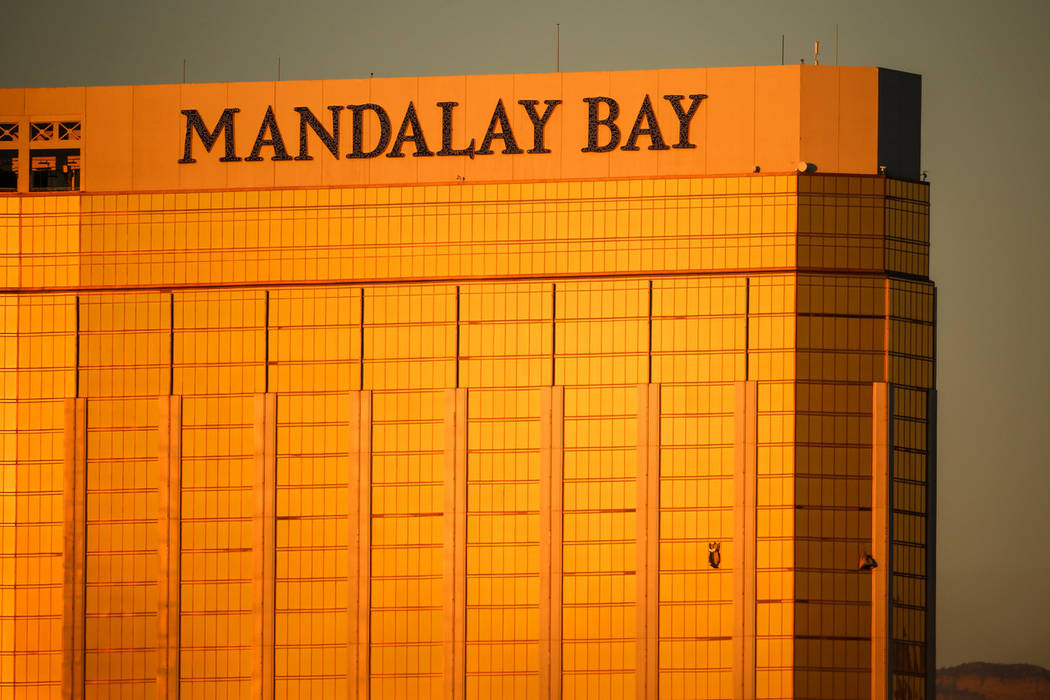 The Mandalay Bay security officer that Stephen Paddock shot has been identified as Jesus Campos by the International Union, Security, Police and Fire Professionals of America.

International President David Hickey said Wednesday that Campos was shot in the right thigh when he approached Paddock’s room on the 32nd floor during the Las Vegas mass shooting. Hickey said Campos has been released from the hospital.

Hickey said he did not know whether Campos, a veteran employee of the resort, was armed when he neared the room.

A GoFundMe page has been established for a Mandalay Bay security officer named Jesus. The page describes him only as being “injured during the tragic Las Vegas shooting. Unfortunately he was shot through the door while on random patrol as a Security Officer.”