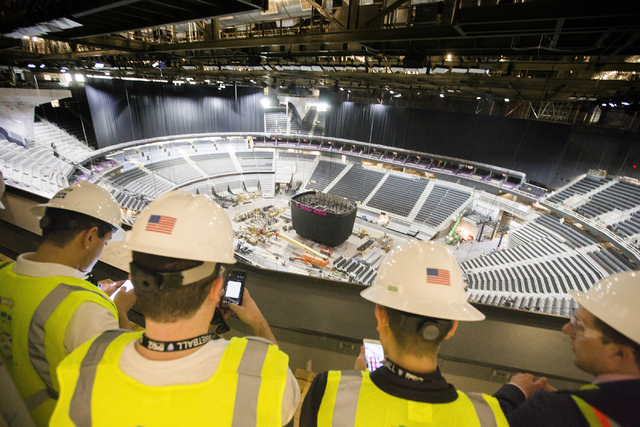 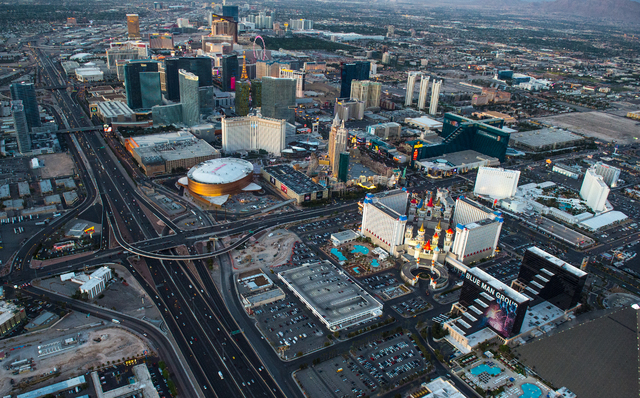 Despite varying proposals, only T-Mobile Arena has been built

Despite varying proposals, the only arena seed to bear fruit is has been the T-Mobile Arena. MGM Resorts International teamed up with Los Angeles-based AEG, the same company that developed the Staples Center in downtown Los Angeles, to build the 20,000-seat, $375 million venue that opens April 6. 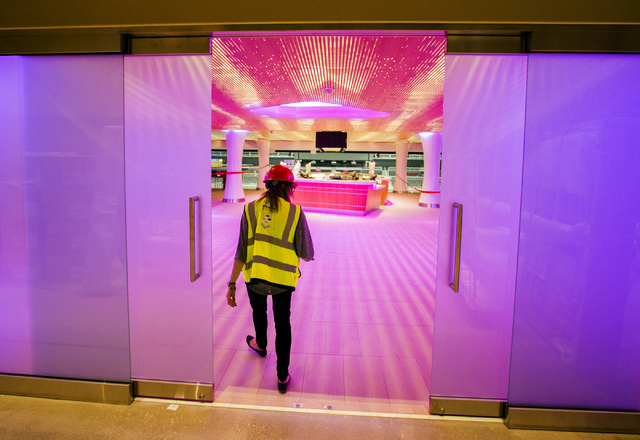 Wednesday marks the first time Las Vegans will finally be able to scope out the inside of the gleaming brass structure that’s been taking shape at the southern end of the Strip for the past couple years. 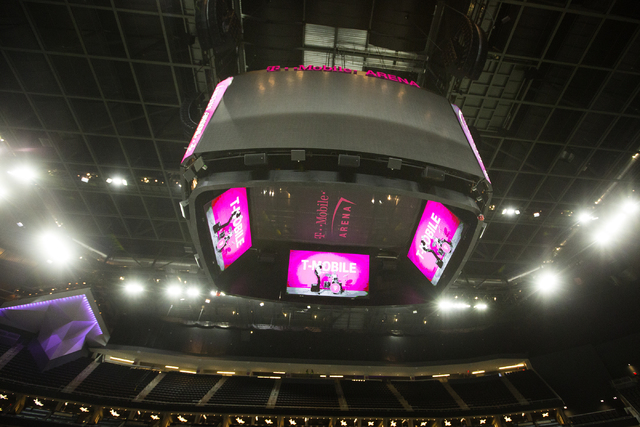 What others are saying about T-Mobile Arena

T-Mobile Arena opens its doors April 6 and tourists, artists, locals and Las Vegas resorts are weighing in on the Strip’s new squeeze via social media. 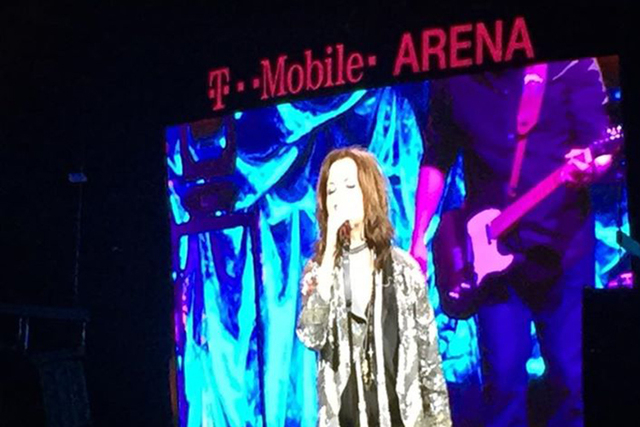 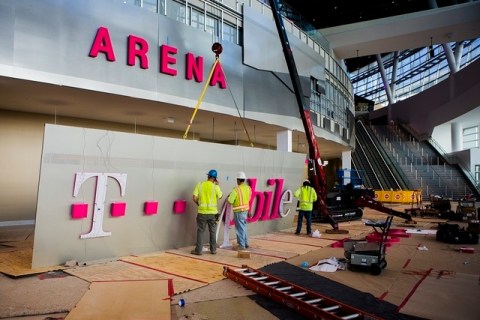 Here’s what Las Vegans would have named the T-Mobile Arena
By KRISTEN DESILVA and KIRA TERRY REVIEWJOURNAL.COM

We take a look at some of the worst-named arena in the U.S., as well as sharing what our Facebook fans suggested for names, if not the T-Mobile arena. 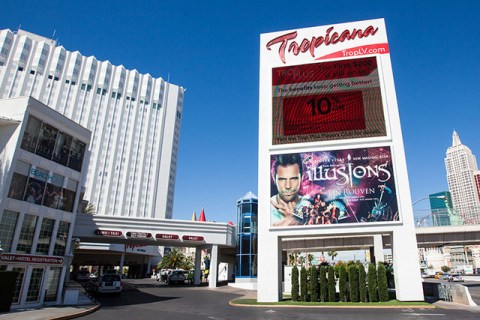 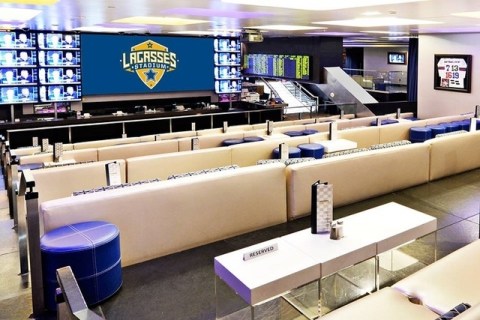 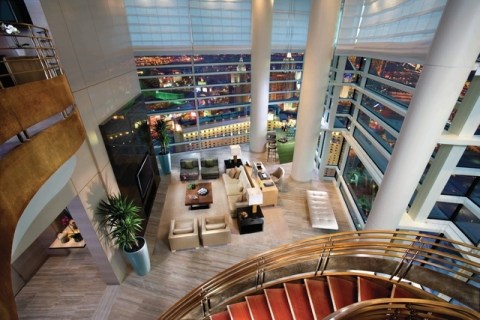 Welcome to fabulous Las Vegas, where for the price of a brand new Chevy Camaro, you can buy yourself a stay in the rooftop suite where Calvin Harris and Taylor Swift threw their post-Billboard Music Awards bash. 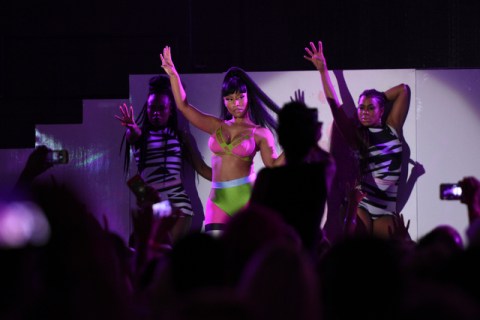 When T-Mobile Arena opens its doors in a few weeks, it’s storming right out of the gate with a series of seriously high profile shows.

Tao Group and Chef Chris Santos will open Beauty & Essex, restaurant and lounge, at The Cosmopolitan of Las Vegas on May 16. 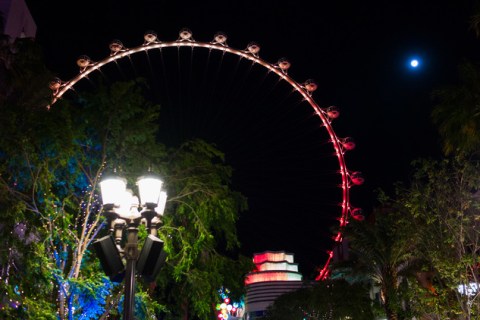 The High Roller on the Strip lit up red and yellow — two of the three colors in the Belgian flag — Tuesday night to honor people who died in Tuesday’s Brussels terror attacks. 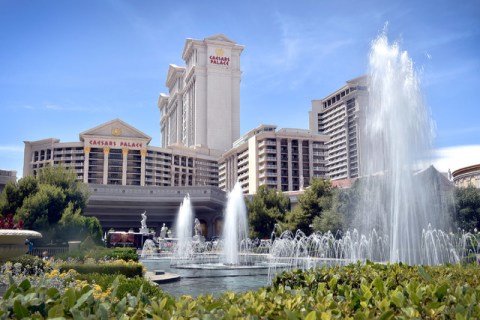 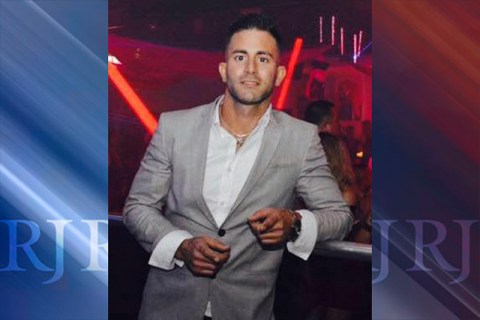 Philip Panzica, one half of the couple Las Vegas police said was caught on video having sex on the High Roller in February, was killed in a carjacking Saturday morning in Houston, his home city. 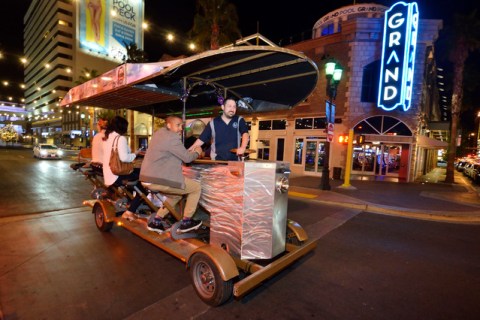 If you’ve ever wanted to feel the wind in your hair while Sisqo’s “Thong Song” moves through speakers — while you’re on a bicycle made for 15 in downtown Las Vegas — there’s a company for that.