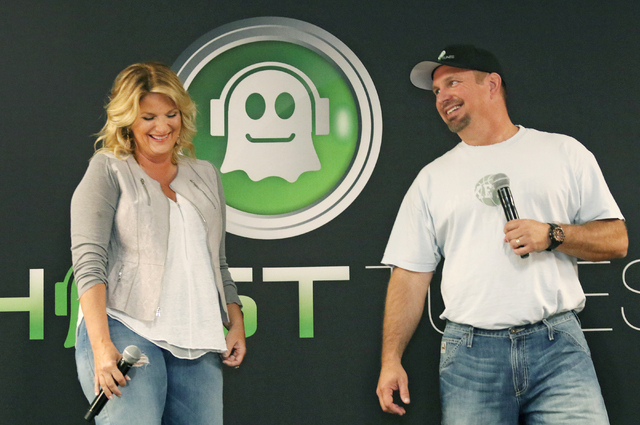 In a Friday afternoon news conference before his debut in T-Mobile Arena, country superstar Garth Brooks announced that all six of his concerts in the arena through the July 4 weekend will be filmed. 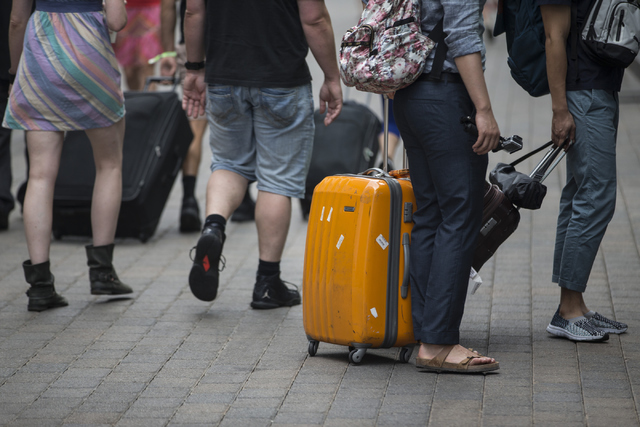 New Year’s Eve revelers headed for the Strip shouldn’t plan to bring any large bags or coolers to this year’s bash. 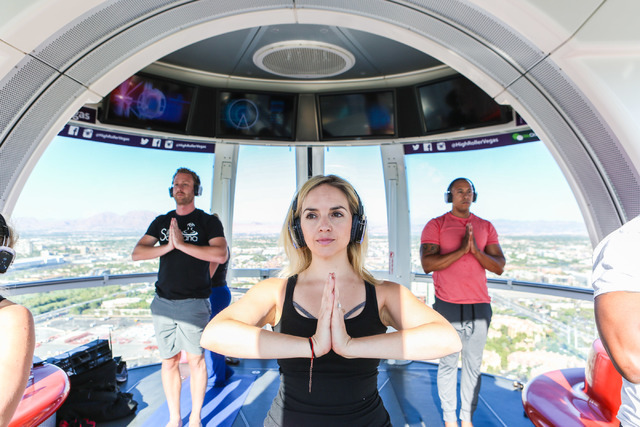 You can now take yoga classes on the High Roller — PHOTOS

Starting Tuesday, the High Roller on the Strip will offer yoga sessions every day of the week between 11:30 a.m. and 5 p.m. with 24-hour advance sign-up. Sessions last two rotations of the massive wheel, equivalent to one hour. 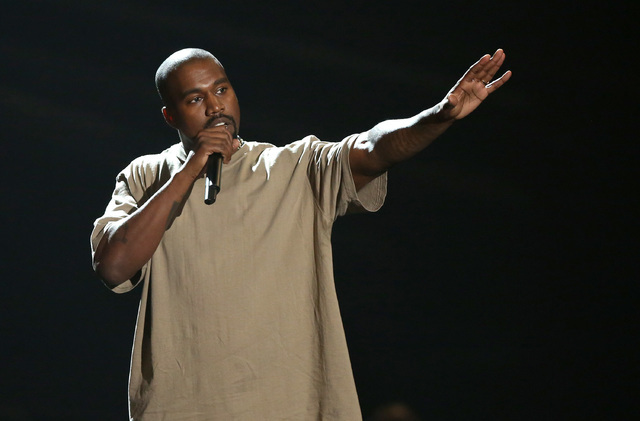 The last time he was in town, he performed an abbreviated set this past fall at MGM Grand Garden Arena for the iHeart Radio Music Festival. 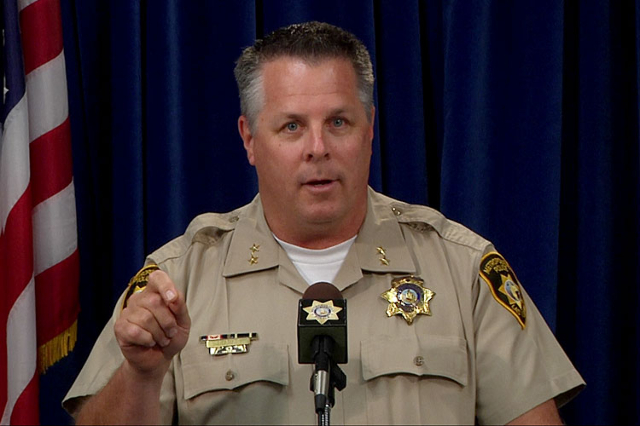 Two days after a gunman entered an Orlando, Florida, gay nightclub and opened fire, killing 49 people and injuring 53 more, the Las Vegas club scene remains largely tight-lipped about its security efforts, while Metro in a news conference Monday afternoon touted its counterterrorism posture and increased patrols in the resort corridor and at LGBT hangouts. 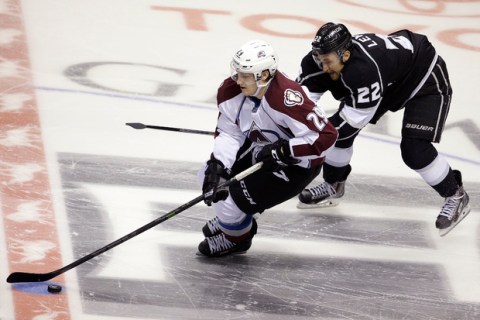 The Los Angeles Kings will face the Dallas Stars on Friday, Oct. 7, and the Colorado Avalanche on Saturday, Oct. 8, in pair of NHL preseason games. 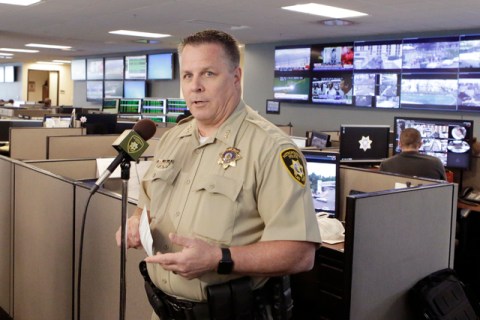 In the wake of the Orlando shooting, the Metropolitan Police Department has reallocated resources to the entire resort corridor to have a heavier presence on the Strip. 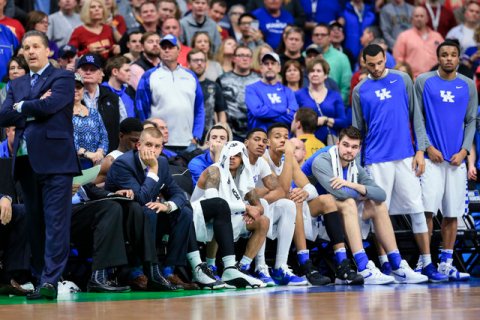 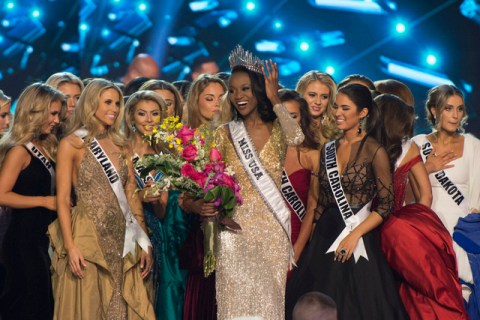 Wearing a gold-spangled gown, Deshauna Barber from the District of Columbia was crowned Miss USA Sunday night, a glamorous contrast to the camouflage uniform she wears as a 26-year-old commander in the U.S. Army Reserve. 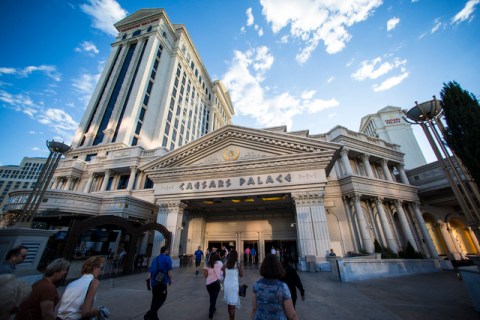 In honor of its semicentennial anniversary on the Las Vegas Strip, Caesars Palace announced a series of events and promotions as part of its “Summer of Caesars.” 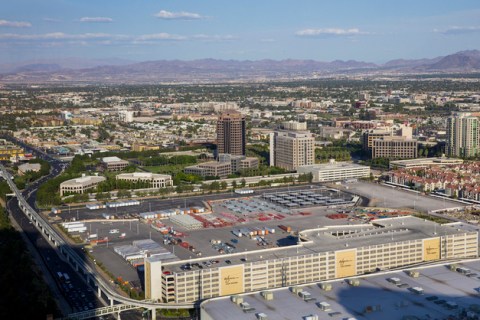 How will another arena-sized concert venue fit in Las Vegas?
By MIKE WEATHERFORD / RJ 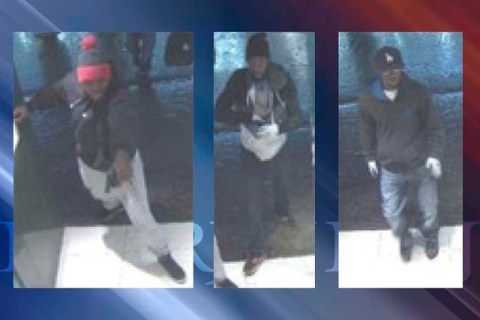 The FBI is offering a $10,000 reward for the identification, arrest and conviction of five men involved in an armed robbery of a jewelry store on the Las Vegas Strip. 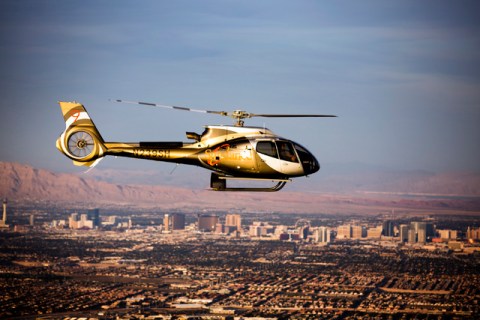 If you have enough money in your pocket or friends to split the bill, you can catch a chopper to the Electric Daisy Carnival to avoid the commuting and parking tangles. Or take the same friends to a private picnic at Red Rock Canyon overlooking the city with a little help from another helicopter company. 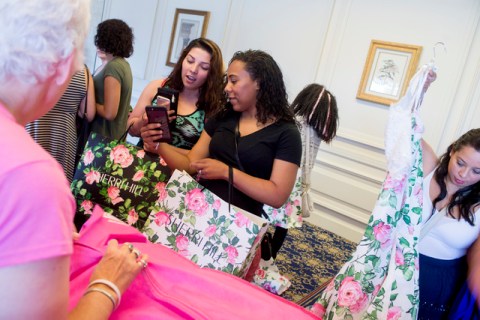 It would be nearly 14 months until Crystal Millan would reconnect with the man she had fallen in love with, since as soon as her deployment ended, he was called back overseas. “When we both got back, and we made it through both deployments back-to-back, I was like, ‘OK,’ if we can make it through something like that, we can make it through anything,” she recalled. They’re now engaged to be married. 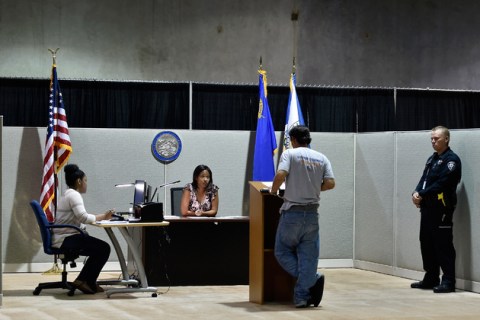 Las Vegas Justice Court judges will use the space, on Harmon Avenue near Polaris, to oversee a civil diversion program for people caught illegally selling goods, such as water bottles and sunglasses, in the resort corridor.