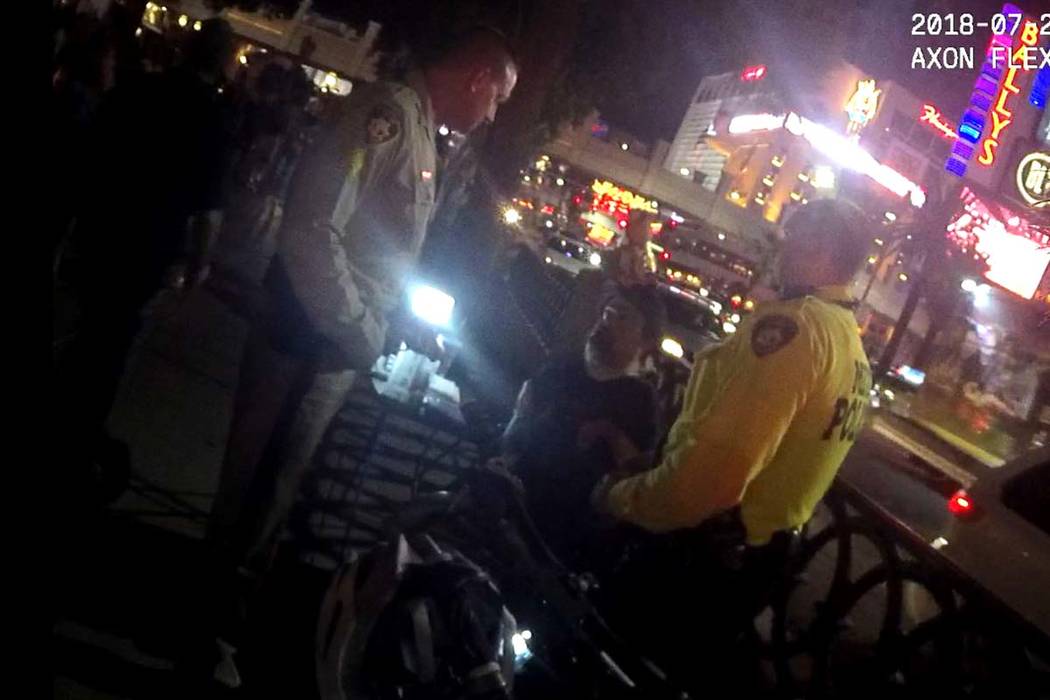 A federal judge granted a disabled Las Vegas man a temporary restraining order to prevent police from citing the man when he performs on the Strip.

Larime Taylor “live draws” art on the Las Vegas Strip using his mouth. He has a condition that limits the use of his arms and legs, and uses a wheelchair, according to court documents.

During his performances, Taylor backs his wheelchair up against the guard rail on the sidewalk in front of the Bellagio fountains, the order states. He draws caricatures and other artwork on a small folding table, and accepts tips but does not charge money for his work.

According to court documents, Taylor performed on the Strip for about five years, from 2012 to 2017, without incident. But over the past two years, he’s been cited 10 times for blocking the sidewalk in front of the Bellagio fountains.

All but one of those citations were dismissed, and his only conviction for obstructing a sidewalk was later overturned.

Those citations stem from a Clark County ordinance that states that property cannot be “stored, placed or abandoned in or on the public sidewalk.” However, the provision doesn’t apply to small items used by street performers.

Taylor’s attorney, Maggie McLetchie, argues that Taylor’s wheelchair and small portable table are necessary for his performance, and barring him from placing either on a sidewalk restricts his right to free speech.

On Friday, U.S. District Judge James C. Mahan granted Taylor an order that restrains police from citing him for performing on the Strip. Taylor has also filed a lawsuit in federal court against the Metropolitan Police Department seeking damages for claims of harrassment and discrimination, among others.

A spokesman for Metro said the department does not comment on pending litigation.

That case is still in litigation, and will continue on Nov. 20. 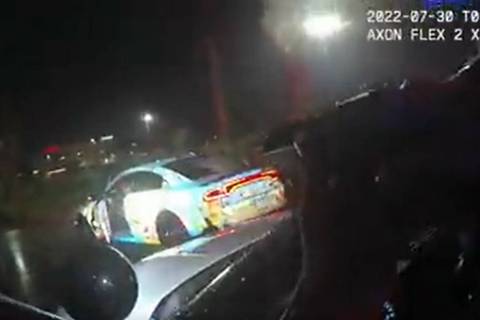 Las Vegas police said on Twitter that Graham Liberal was arrested on July 30. 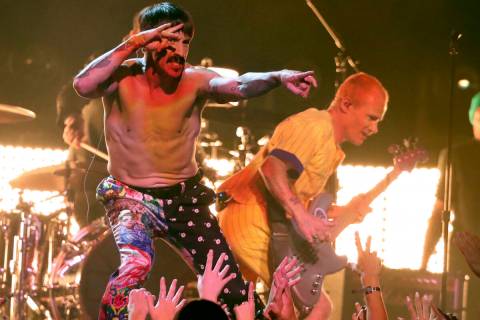