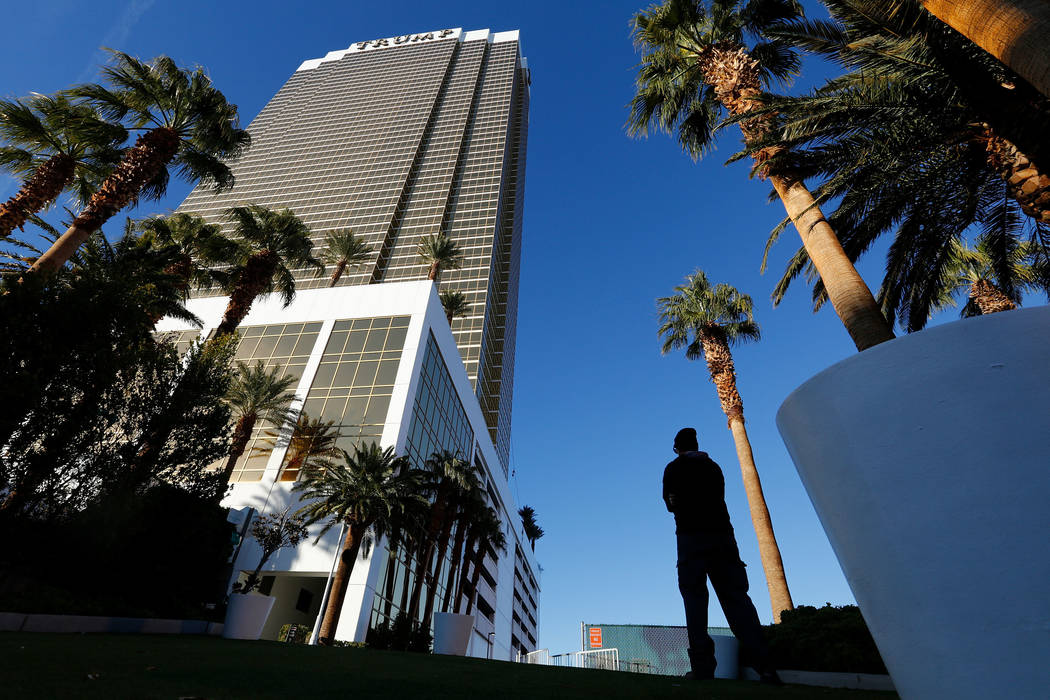 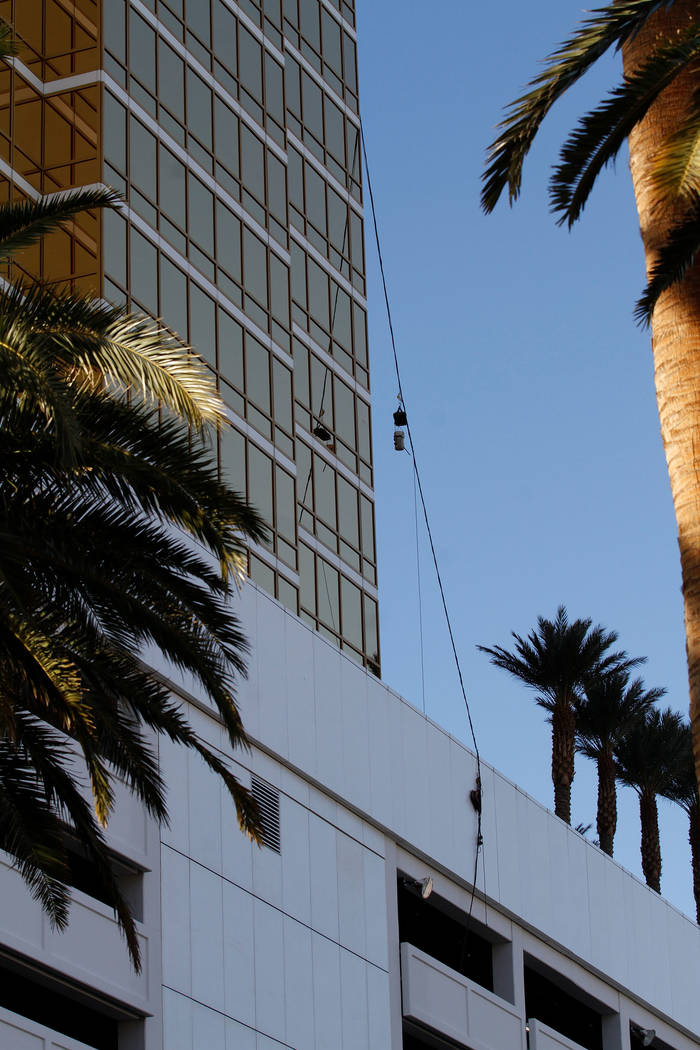 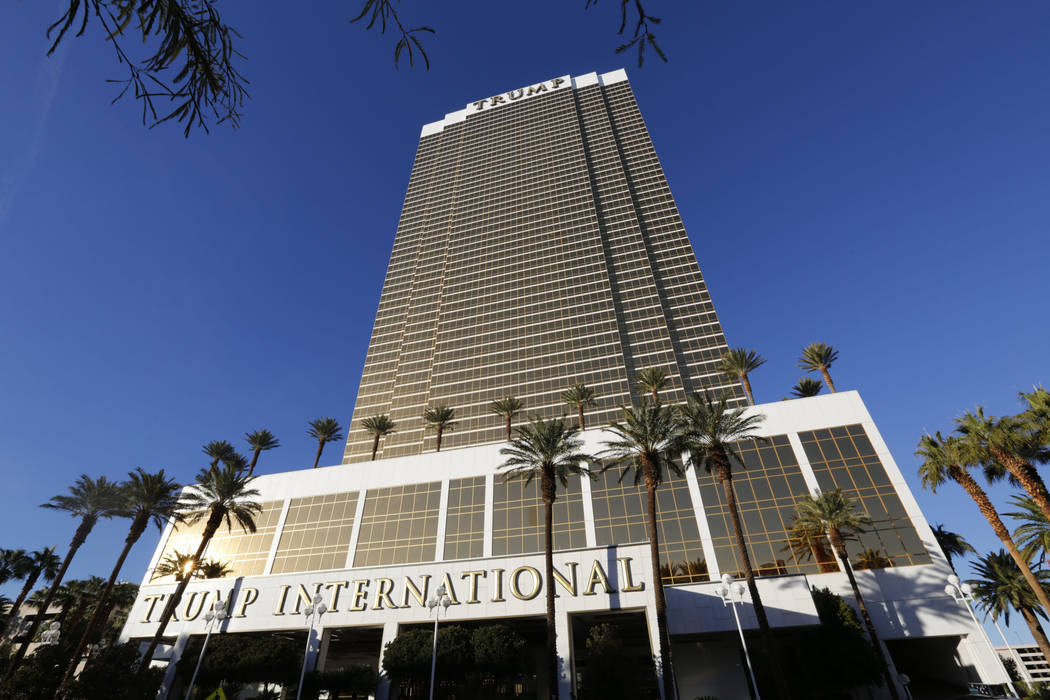 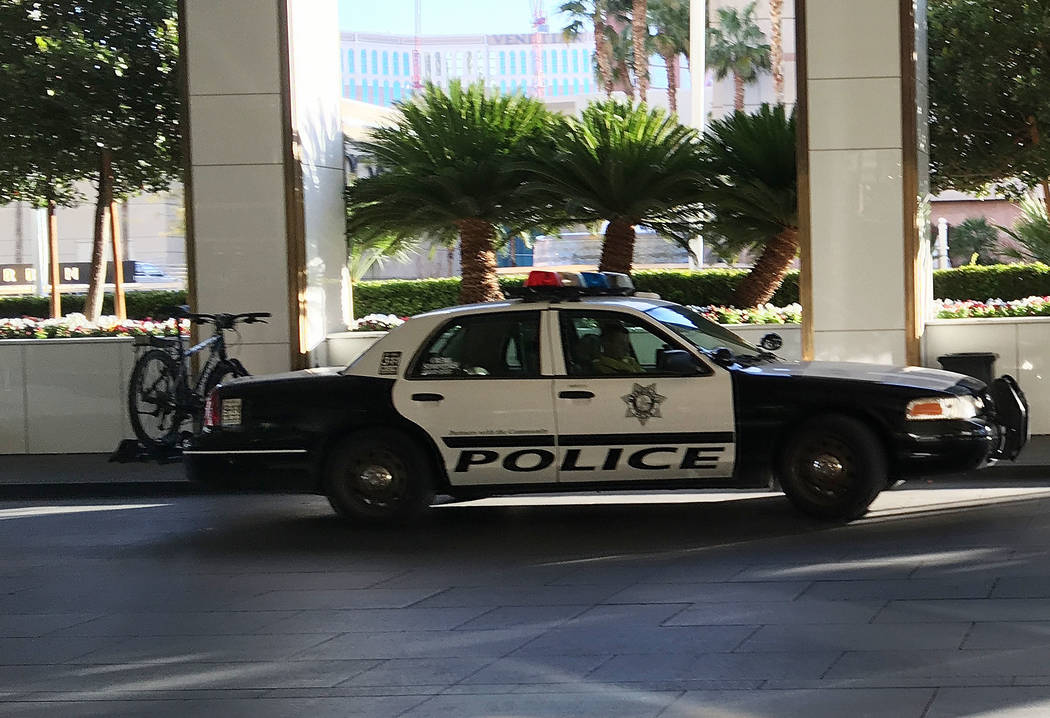 A man washing windows outside Trump International hotel fell to his death Wednesday afternoon, according to Las Vegas police.

The man was not an employee of the hotel, the Review-Journal has learned.

It was unknown Wednesday from which floor of the hotel the man fell, but he was pronounced dead at University Medical Center, police said.

“We are deeply saddened to learn of the incident today,” Trump International officials said in a statement. “We are working diligently with the owner of the third-party company to investigate the details. Our thoughts and prayers are with the victim and his family.”

Teri Williams, a spokeswoman with the Nevada Occupational Safety and Health Administration, confirmed the agency would be conducting the investigation into the man’s death.

“Beyond that I can’t provide any further details until the investigation is completed and formally closed,” she said, noting details were not immediately available Wednesday regarding whether the unidentified company has been investigated by OSHA in the past.

The Las Vegas Trauma Intervention Program said in a tweet posted about 2:30 p.m. that a crisis support volunteer was at the scene “to provide emotional and practical support to several individuals who witnessed the fatal fall earlier today.”

The man will be identified by the Clark County coroner’s office once his family has been notified of his death.