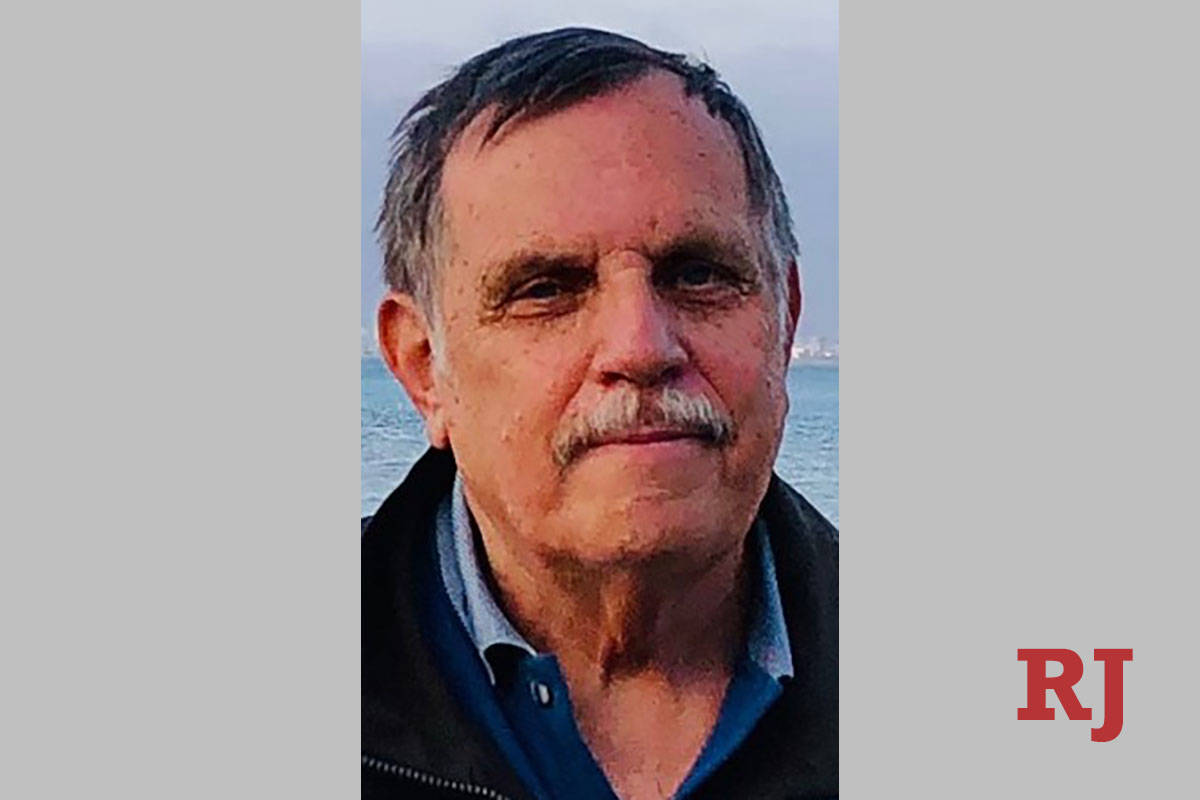 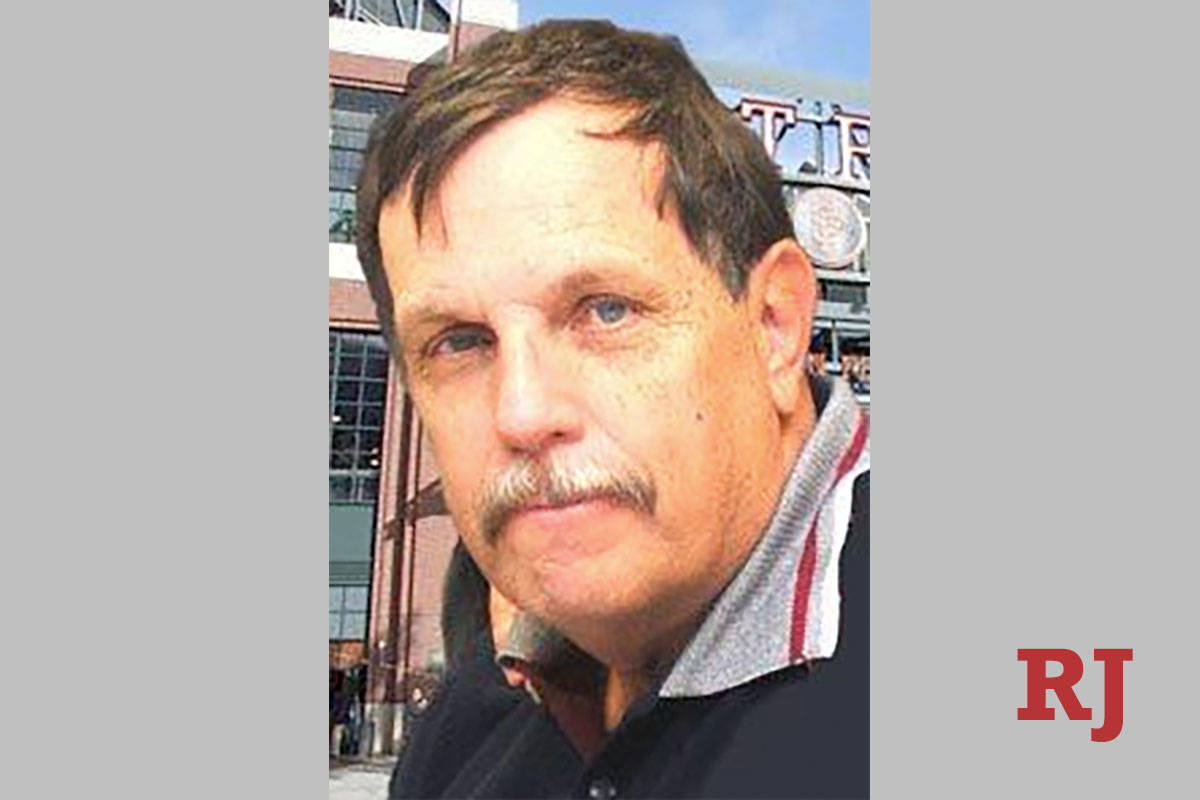 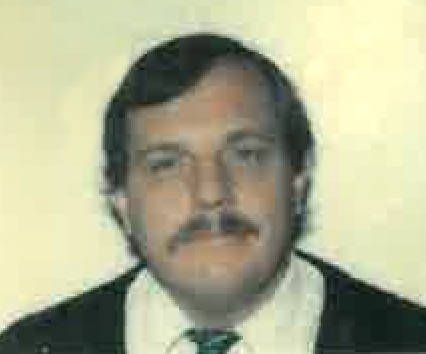 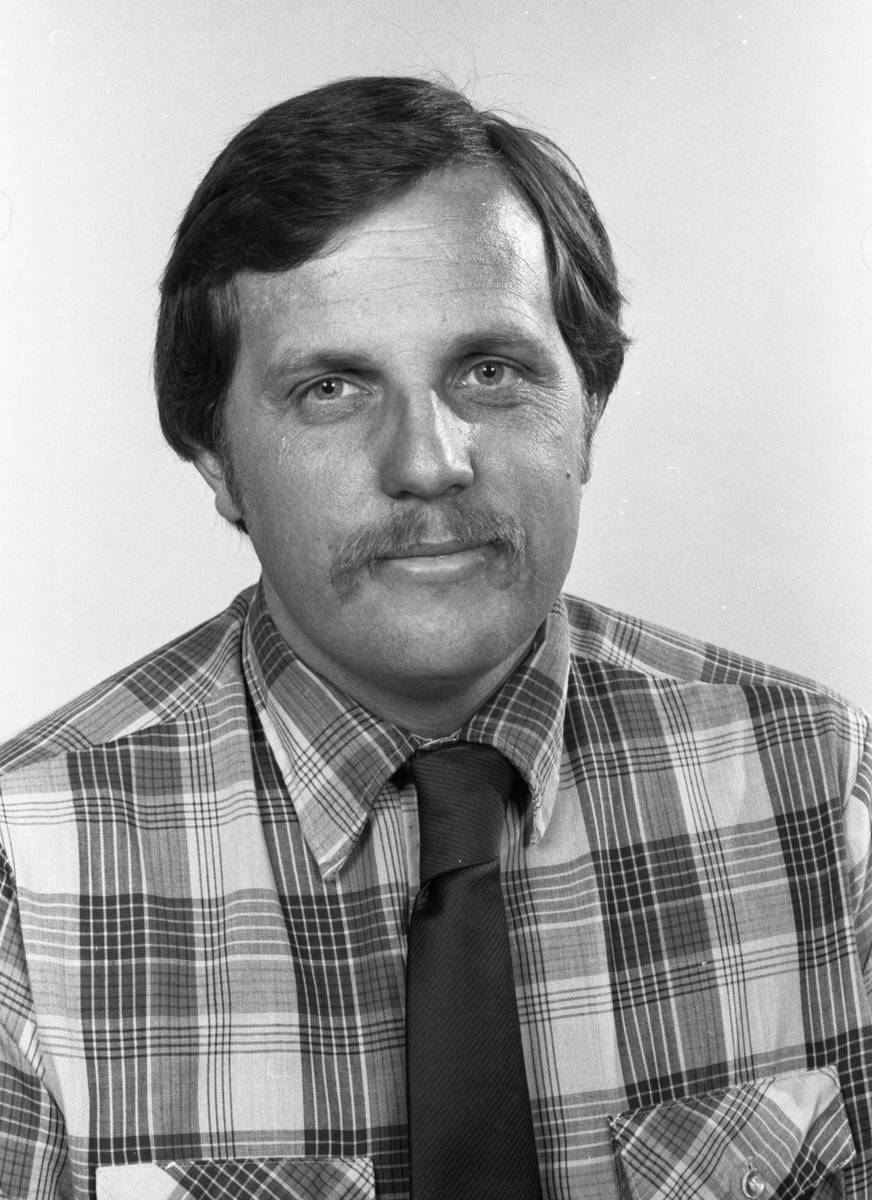 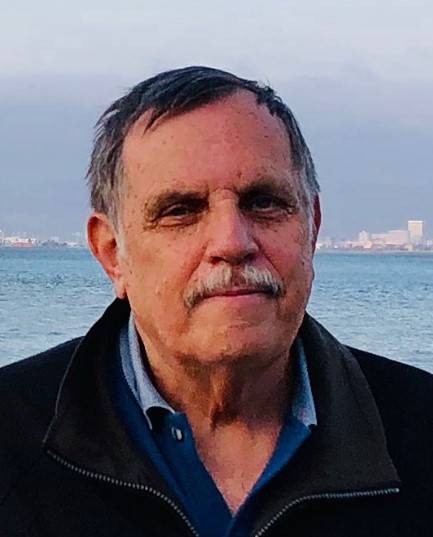 Colleagues remember Tom Dye as a talented journalist, a caring boss and a serious fan of sports, both a spectator and a participant.

Friday, they also were remembering Dye, a former Las Vegas Review-Journal editor who died of cancer Thursday, as a kind and gracious friend.

Thomas King Dye, 77, was born in San Francisco and moved to Reno in junior high school. He graduated from Reno High School in 1961 and then from the University of Nevada, Reno with a journalism degree. He enlisted in the U.S. Army and served as an intelligence analyst in Arlington, Virginia, from 1966 to 1969.

From 1969 to 1973 he was a sportswriter for Reno-area newspapers. Dye began working at the Review-Journal in July 1973 as a writer and columnist and then assistant sports editor, earning several statewide awards. He became business editor in January 1982 and assistant news editor in June 1994. He retired from the paper in December 2008.

“It’s a cliche when somebody passes on, ‘Oh, he’s a nice guy.’ But in Tom’s case it wasn’t a cliche. He was a kind-hearted gentleman without a mean bone in his body,” said Stephen Nover, who became friends with Dye when Nover joined the paper in 1984 as a sportswriter.

Nover recalled Dye’s love of sports — Dye was a fan of San Francisco Bay Area teams and was, according to Nover, the Las Vegas media softball league’s all-time leader in wins and strikeouts — and how he could “throw a beautiful spiral pass” during Sunday morning football games at Clark High School.

Dye also was an avid tennis player, but kept his priorities straight even on the court.

“I remember falling one time on the tennis court while playing a doubles match against Tom,” Nover wrote on Facebook. “The fall looked worse than it really was. But while I was sheepishly picking myself up there was Tom racing from the other side of the court saying, “Stephen are you OK?” I’ll never forget the look of concern on his face. I thought this is what it must be like if you have a big brother.”

As an editor, Dye “truly valued accuracy,” said Monica Caruso, a former R-J business reporter. “Even if he was on deadline or getting close to deadline, if he felt uncomfortable about anything about a story, you would see him pick up a phone and call them back.”

“He always was a man with tremendous integrity,” Caruso added. “He was as good as his word.”

“He was very loyal to the people who worked for him,” Nover said, and “he did not like to see any type of injustice.”

“What always struck me was he was so well-rounded,” said Karl Kistner, a Review-Journal copy editor. “He had been a sports reporter and business editor and assistant news editor, but he kept his hand in the game by going to (freelance) business reporting.”

Dye was a calm presence on the R-J copy desk, Kistner said. “Things can get tense, but you never heard him snap at anybody. He was just such a laid-back, calm person.”

Margaret “Peggy” Kluthe, Dye’s niece, recalled that her uncle even showed portents of his future writing career when both she and he were young.

“He was 10 years older than I, and how many 12-year-olds want to play with their 2-year-old nieces,” she said. “He’d tell the most amazing stories. He was the most wonderful uncle.”

He was preceded in death by his daughter, Laura Dye Meador; his parents, Walter Brown Dye and Margaret King Dye; and one sister, Dorothy Stout.

A memorial ceremony is scheduled for Aug. 15 at a time still to be decided. It will be available for viewing on Facebook. 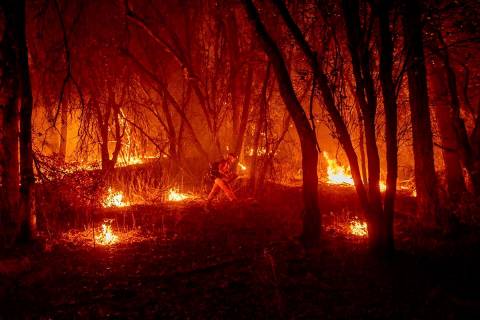 Hazy skies forecast for Las Vegas, could get worse
By Marvin Clemons / RJ

Las Vegas air quality is expected to be in the moderate range for ozone and small particles on Sunday, according to Clark County officials.