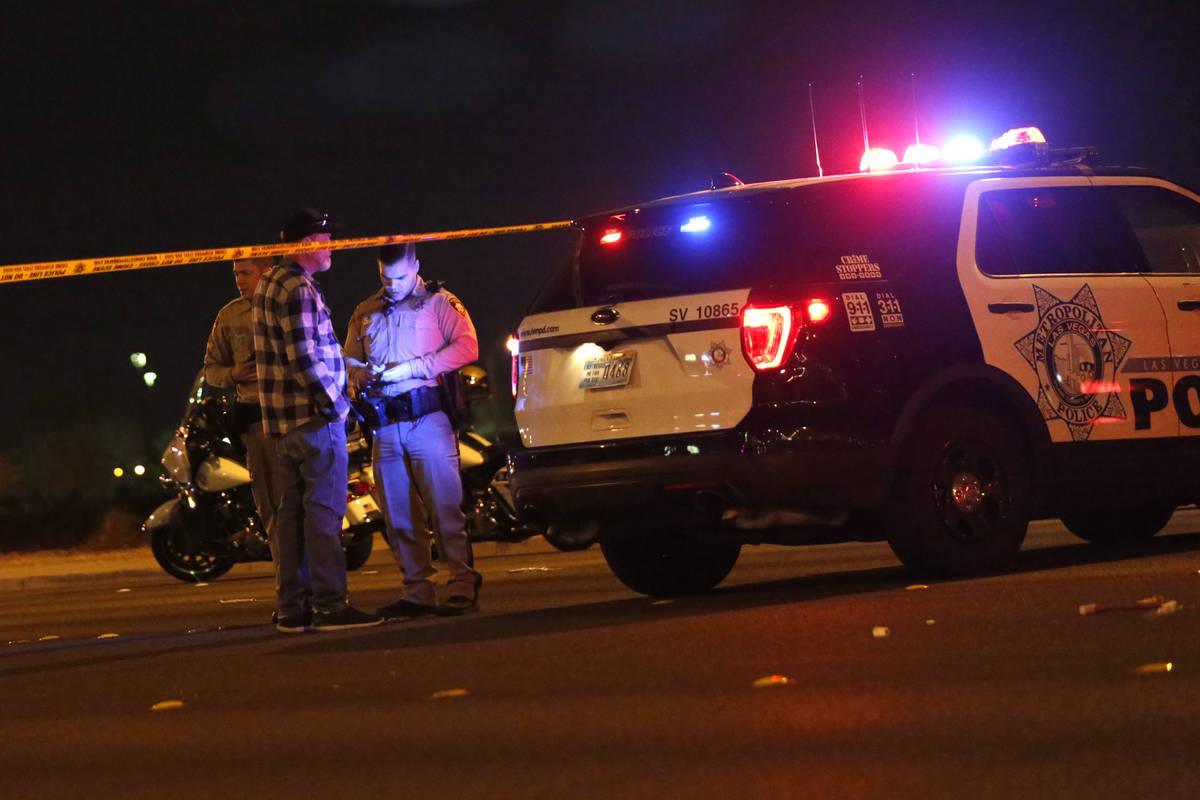 Crash-related fatalities in Nevada dropped nearly 50 percent in March amid the statewide shutdown over the COVID-19 pandemic.

Twelve people died in crashes on Nevada roads in March, down 48 percent from March 2019’s 23 deaths, according to data released Tuesday by the Department of Public Safety.

“With the decrease in traffic volume, the office of traffic safety was expecting a decrease in fatalities in March,” said department spokesman Andrew Bennett. “Unfortunately, Nevada still experienced 12 fatalities on our roadways. These fatalities were primarily due to a lack of seatbelt usage, impairment and speed. Now more than ever, we need to slow down, focus on the road and drive sober.”

Bennett said all 12 fatalities were preventable and directly related to human behavior.

Despite the dramatic March decrease, there were 61 crash-related fatalities in the first quarter of 2020, just two behind the 63 deaths in the same period last year.

Thirty-four of this year’s fatalities occurred in in Clark County.

“Based off of the first two months in 2020, we have a lot of room for improvement,” Bennett said. “Moving forward, it’s vital that, collectively as a state, we focus on safe driving, riding and walking best practices. Together we can all help reduce and eliminate traffic fatalities.”