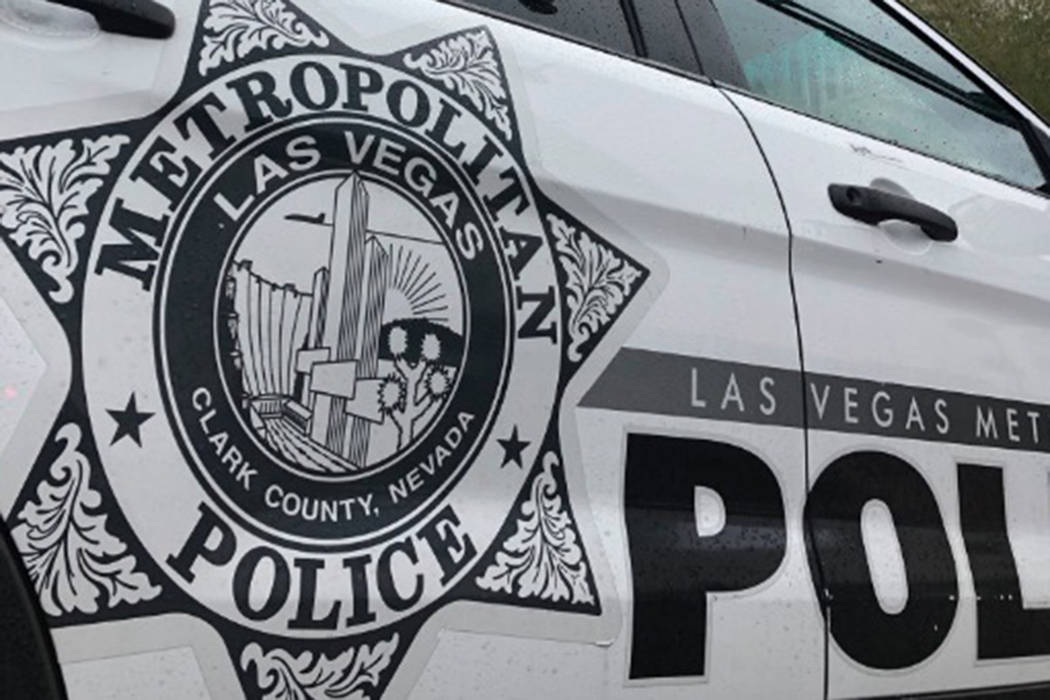 A man is dead after a motorcycle-car crash Sunday morning in the southeast valley, according to Las Vegas police.

A 2015 Kia Sorento was heading south on Rappahanock while a 2001 Yamaha R1 motorcycle was heading west on Hacienda, the release said. At the intersection, the Kia turned right onto Hacienda and the motorcycle hit the back of the Kia and tossed its rider, police said.

The man’s death marks the 42 traffic death investigated by Metro this year.

The Clark County coroner’s office will release the deceased’s identity once his family is notified.