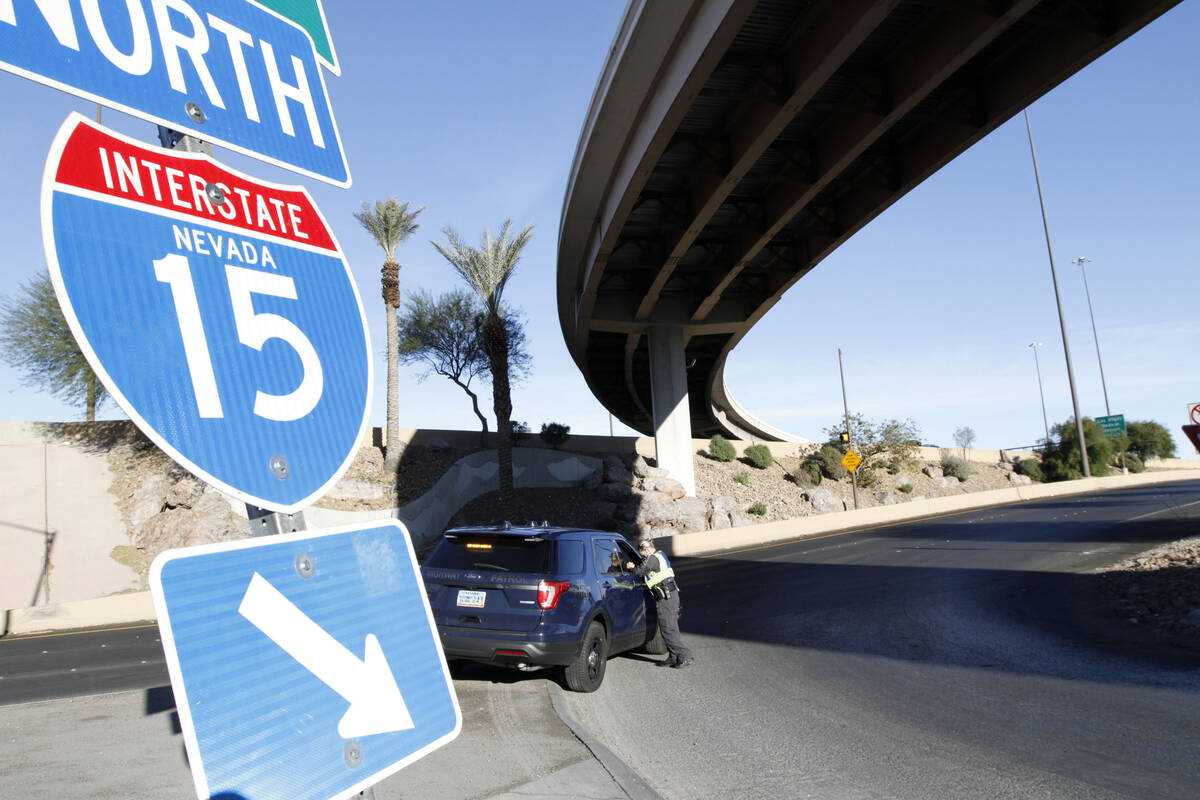 The service for Reid is scheduled for 11 a.m. Saturday at The Smith Center in downtown Las Vegas. Tickets for the memorial will be distributed through Reid’s office, not the venue.

President Joe Biden, former President Barack Obama, House Speaker Nancy Pelosi and Senate Majority Leader Chuck Schumer are among officials who are scheduled to speak during the service. Obama will be delivering the eulogy for Reid, who died Dec. 28.