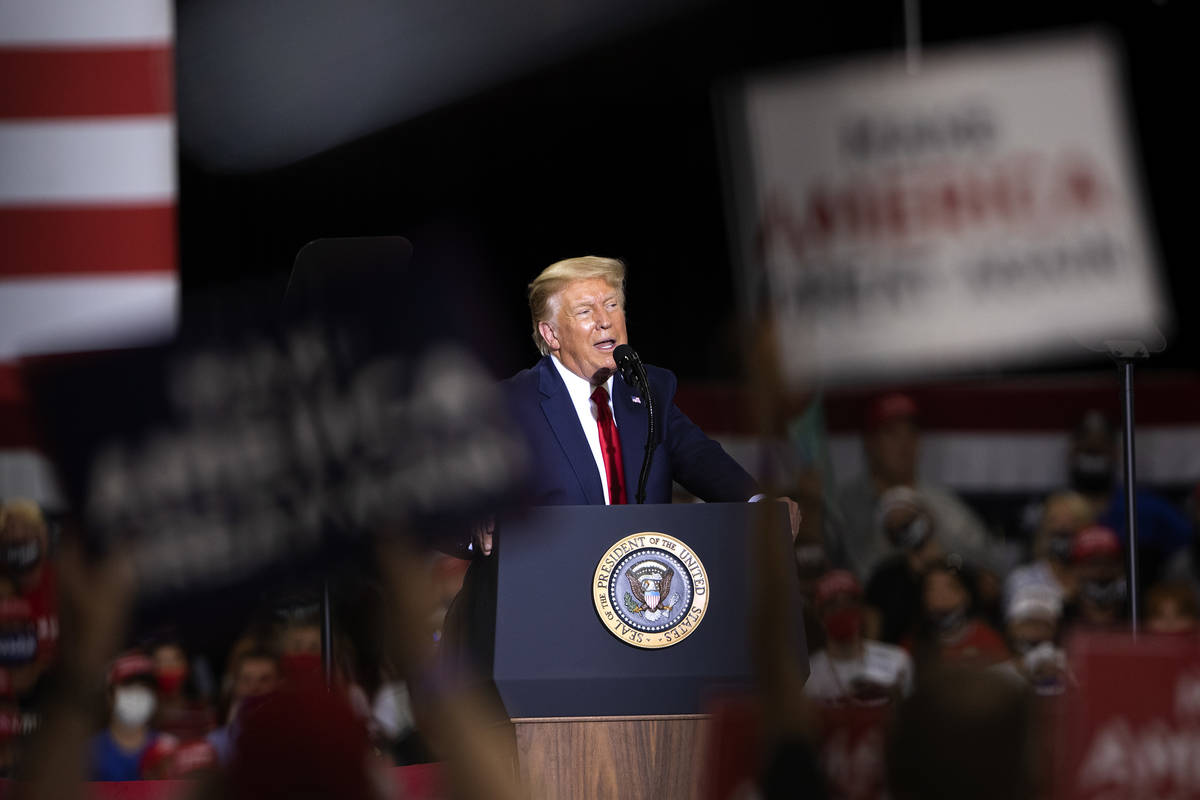 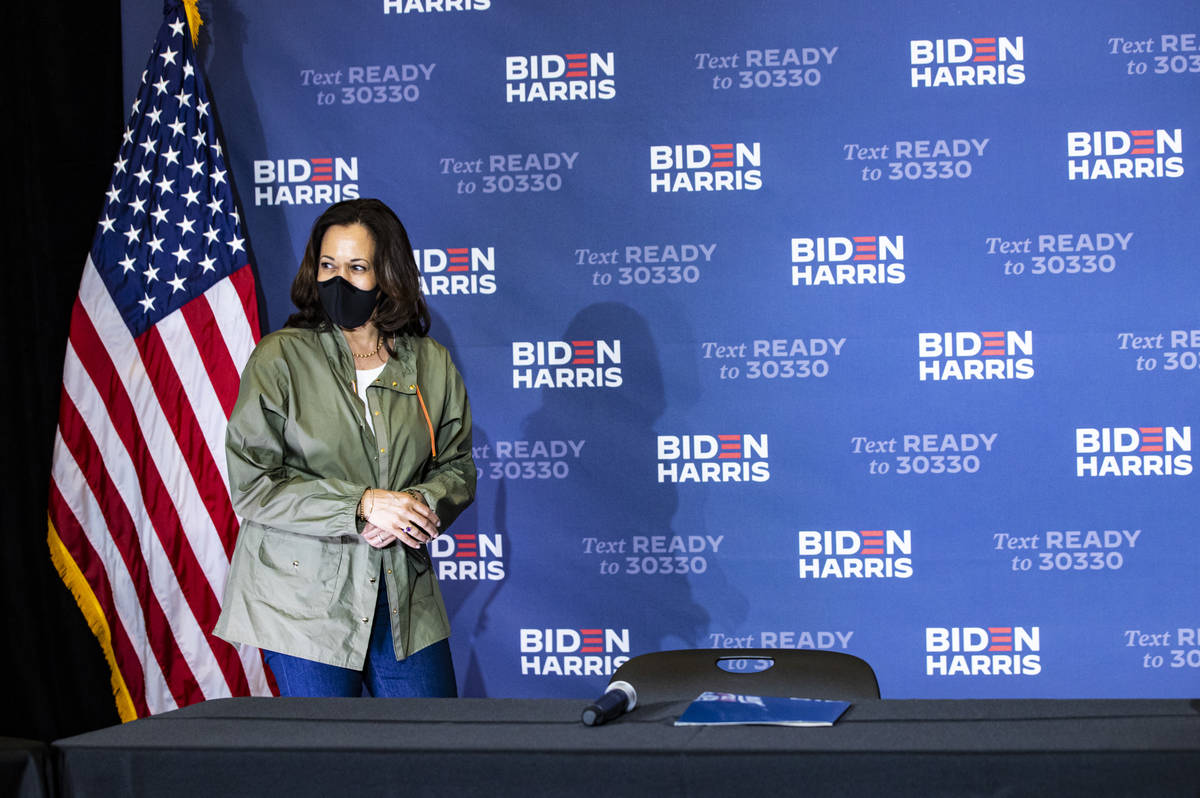 As the days to next week’s general election tick down, candidate rallies could affect traffic and travel in Southern Nevada.

The younger Trump is set to appear at Ahern Hotel at 5:30 p.m. Tuesday at a Latinos for Trump event. Former UFC star Tito Ortiz also is scheduled to appear. Eric Trump is slated to appear in Reno at a 10 a.m. event before making his way to Las Vegas.

Harris will be in Southern Nevada as well Tuesday, but details of her planned visit weren’t immediately available.

Motorists can expect moderate traffic delays in the areas surrounding the events.

The president is expected to land at McCarran International Airport on Tuesday evening before spending the night at the Trump International Hotel ahead of his planned Wednesday event.

Expect flight impacts at McCarran as Air Force One lands and road impacts on Trump’s likely motorcade trip to his namesake hotel.

“The U.S. Secret Service seldom discloses its travel routes in advance due to safety and security concerns,” said Tony Illia, Nevada Department of Transportation spokesman. “As a result, freeway stops made by the presidential motorcade will be done so with little prior notice. Any temporary traffic restrictions incurred will be made in real time by law enforcement escorts, including the Nevada Highway Patrol and Las Vegas Metropolitan Police.”

Possible roads that will be affected as Trump arrives include the airport connector tunnel, the 215 Beltway, Interstate 15, Las Vegas Boulevard and surrounding surface streets.

Trump will hold a rally at the Laughlin/Bullhead International Airport, about 90 miles southeast of Las Vegas. The event will be able to host a larger crowd than it would in Las Vegas since the airport sits on the Arizona side of the border and is not bound by Nevada’s 250-person limit on gatherings.

That event is planned to begin at noon, with gates opening at 9 a.m., according to the airport’s website.

Motorists can expect intermittent freeway closures as Trump’s motorcade makes its way from Las Vegas to the Laughlin/Bullhead airport.