Gradually cooler temperatures will get the Las Vegas Valley back to normal by the weekend, the National Weather Service says.

The forecast high for Tuesday is 107, a degree lower than Monday’s high. Winds will gust to 20 mph.

“It will be a degree or two cooler each day, and by Friday we’ll be back to 102,” meteorologist Ashley Nickerson said.

Wednesday will be a bit windier with gusts to 25 mph and a high of about 105.

An air quality advisory remains in place in Clark County for Tuesday because of smoke from the Apple Fire in Southern California. People with respiratory issues are advised to stay indoors and restrict outside activities.

A fire weather watch begins at 11 a.m. Wednesday through 8 p.m. Thursday for most of northwest Arizona, parts of Lincoln County and southwest Utah.

“It is so dry and will be windy, meaning any fire that is started would spread quickly,” Nickerson said. “We just want people to be aware, especially those who are traveling.” 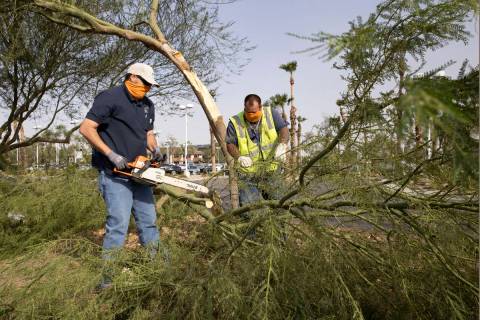 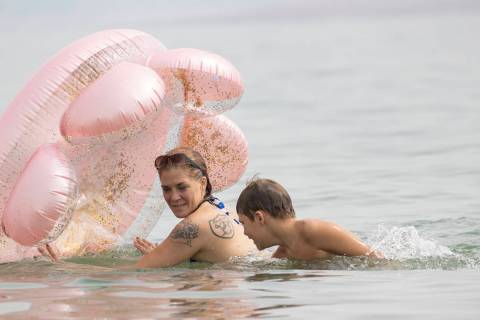 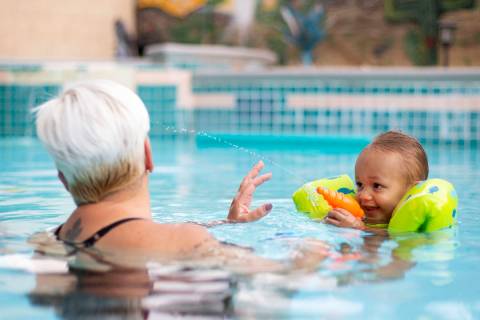