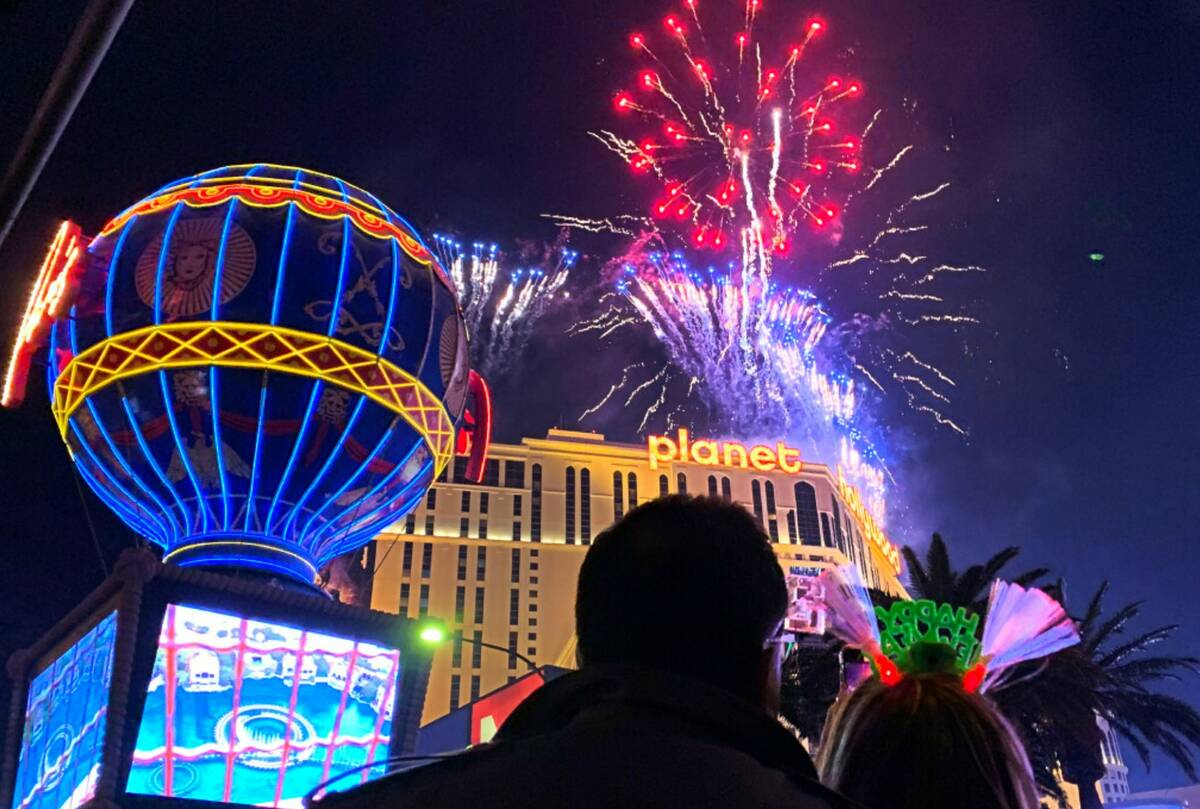 It has been nearly 80 years since the Las Vegas Valley received significant rain on New Year’s Eve.

Our good weather streak for a huge outdoor fireworks party may have just run out.

Weather forecasters are calling for up to a 90 percent chance of rain in the peak hours when an estimated 400,000 Las Vegas revelers are expected to celebrate the arrival of 2023.

“For all intents and purposes, it’s looking that way (a wet New Year’s Eve),” National Weather Service meteorologist John Salmen said. “The exact timing is a bit uncertain because it (rain) could arrive a bit quicker or a little slower.”

The current forecast calls for a 70 percent chance of rain Saturday through 10 p.m. and then 90 percent after 10 p.m., Salmen said.

And the storm could be a soaker with up to a quarter-inch of rain possible each hour.

The mountains are forecast to receive snow as well. Salmen said 4 to 8 inches are likely with 10 to 12 inches near the peaks.

“It just keeps on giving,” Salmen said of a system of fronts moving across the West from the Pacific Ocean. The Sierra Mountains along the California-Nevada border may receive several feet of snow from the storms.

Those same storm fronts will bring chances of rain/snow to Las Vegas for the next 10 days to two weeks, said meteorologist Barry Wood.

Until what could be a damp or outright wet New Year’s Eve, Wednesday will be sunny with a high near 63 before clouds start developing on Thursday, when the high should be near 56. Friday will be mostly cloudy with a high around 58.

Rainfall at Harry Reid International Airport is 2.13 inches so far in 2022 with the norm for a year being 4.1 inches.

The forecast for rain in the opening days of 2023 offers hope we’ll get off to a good moisture start for the year. 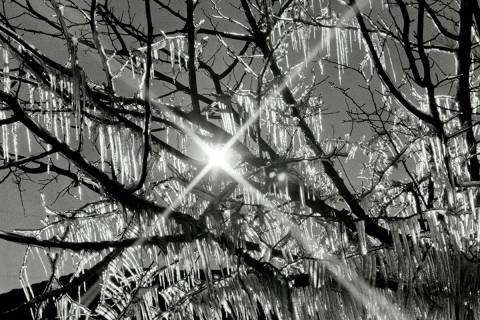