RJ App
Vegas News, Alerts, ePaper
OPEN
For the rest of the week sunny and clear conditions with highs in the mid to upper 60s. 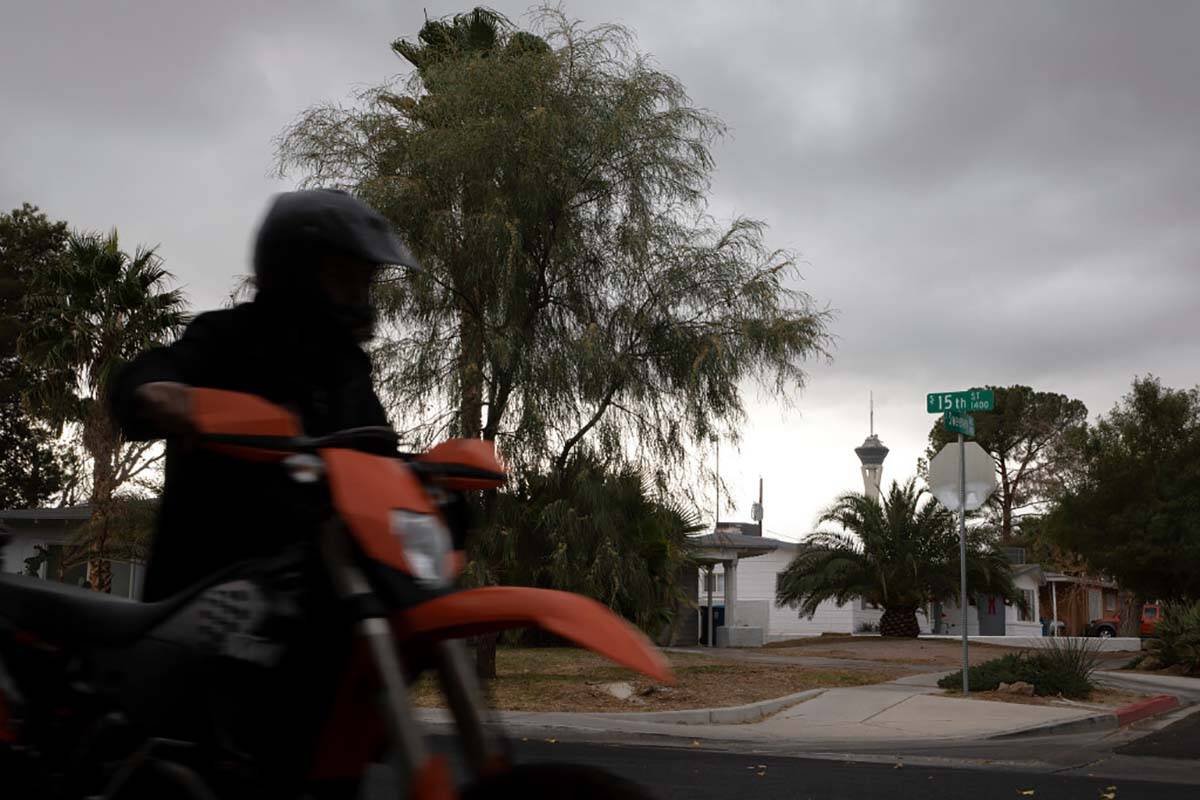 Many parts of the Las Vegas Valley received rainfall overnight.

Leave at least 2x the distance between you and the car in front of you than you normally would.#LasVegasWeather pic.twitter.com/CDHgAZfhjS

Along with the rain comes slick roads. The NWS advises drivers to leave at least twice the distance between you and the car in front of you than you normally would.

By 8 a.m. must of the valley was clearing up, according to meteorologist Matt Wolds. Harry Reid International Airport recorded .04 inches, while the highest totals were reported in Henderson, where some areas received almost a quarter-inch of rain.