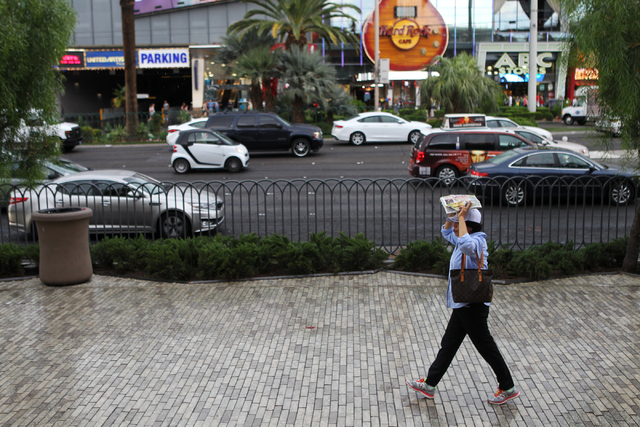 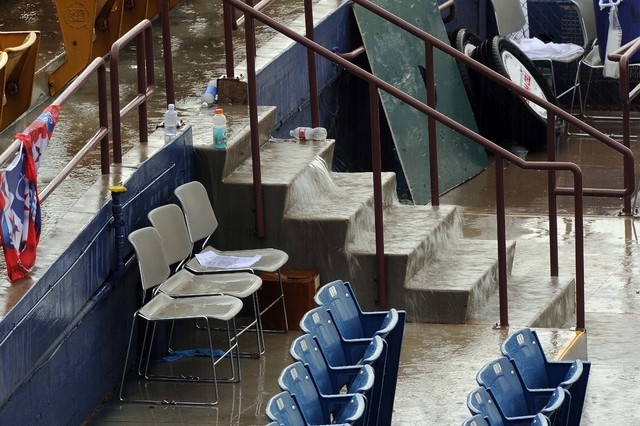 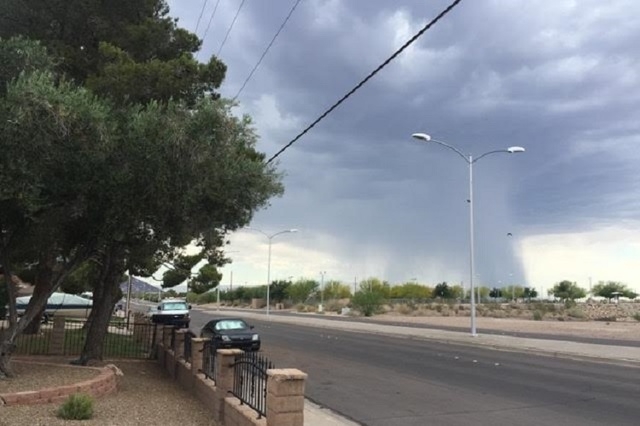 A storm is seen in the Las Vegas Valley from Henderson on June 14, 2015. (Courtesy, Bruce Kester) 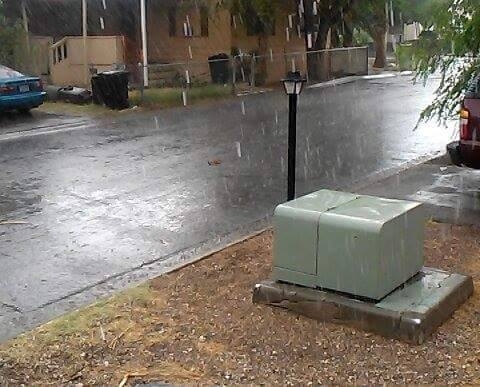 Rain is seen in Las Vegas near Lamb and Owens on June 14, 2015. (Courtesy, Shondale Murphy) 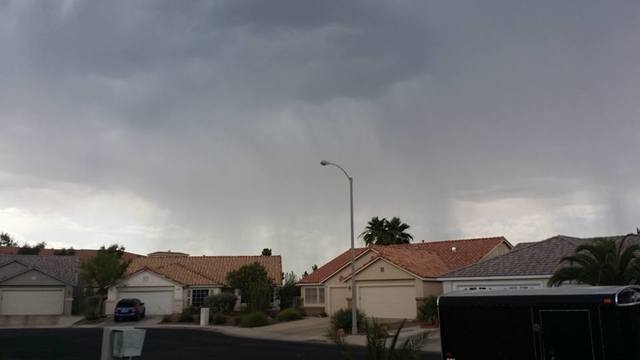 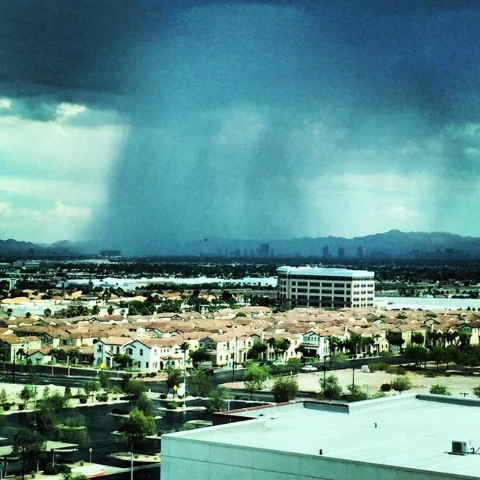 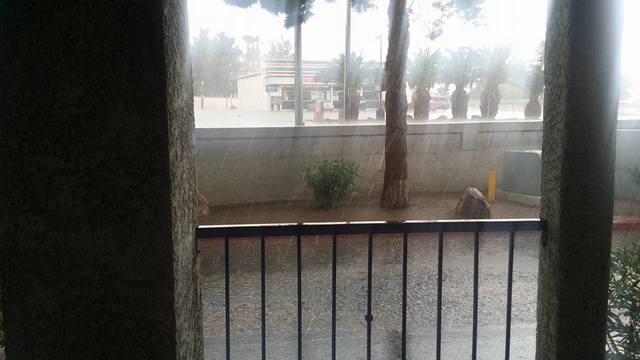 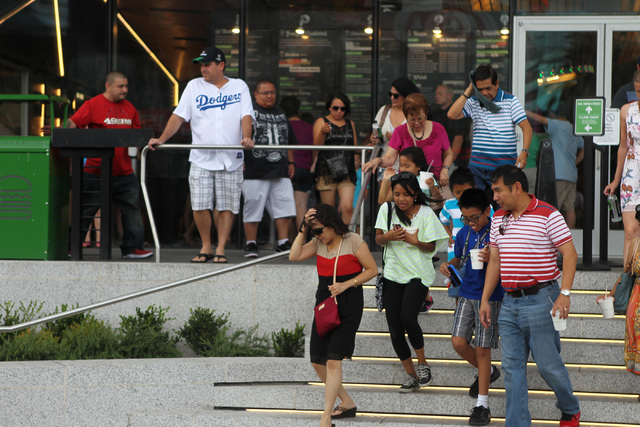 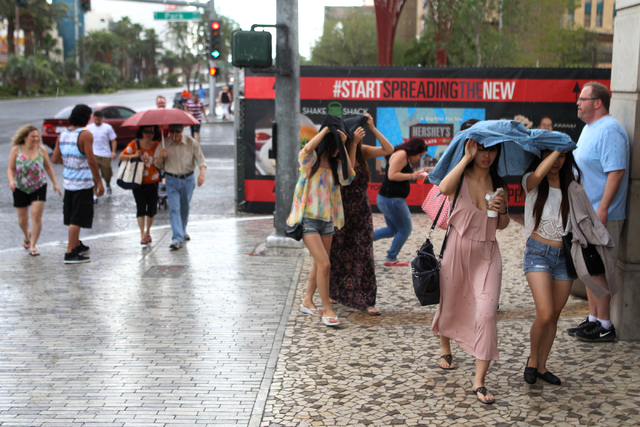 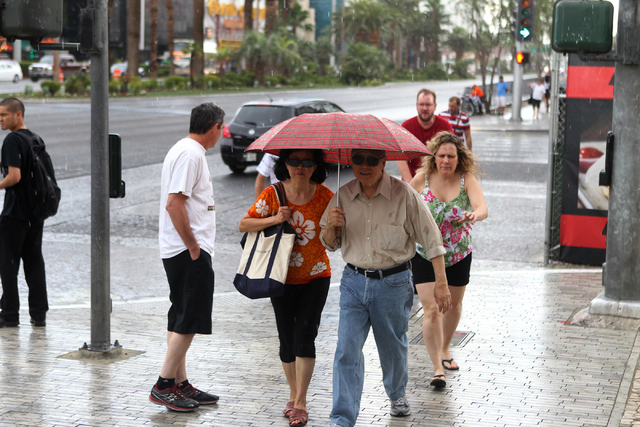 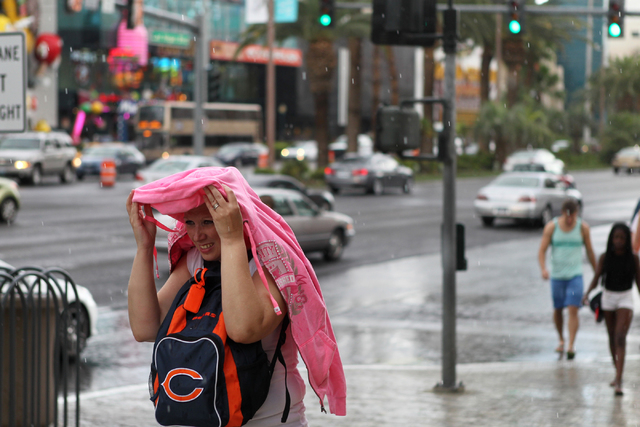 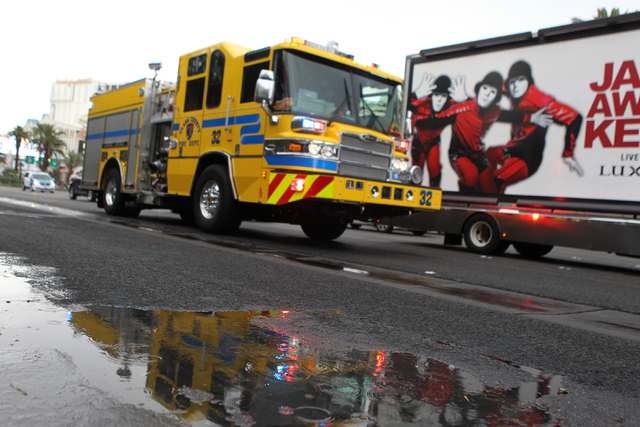 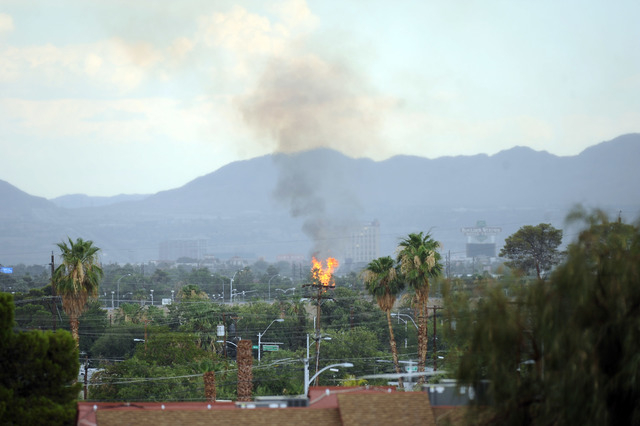 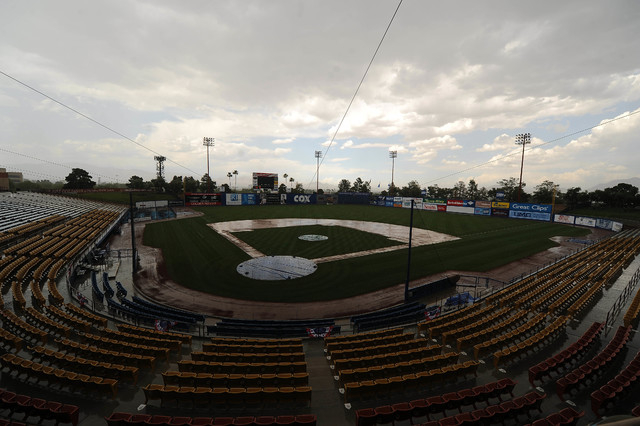 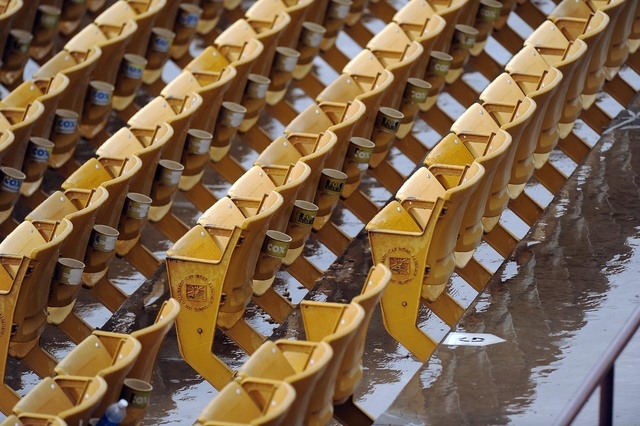 The heavy rain Las Vegas Valley saw on Sunday is not here to stay, and temperatures for Monday are projected to reach 108 degrees, the National Weather Service said.

A storm swept across the valley Sunday, causing the weather service to issue a two-hour flood advisory for east Las Vegas. That warning expired about 5 p.m. and only minor flooding was experienced in the northeast, meteorologist John Adair said.

Some residents saw rice-sized hail during the storm and about 1,600 NV Energy customers were momentarily without power during it. The cause wasn’t immediately known, but the service was restored a short while later.

The moisture was going to scatter out of the valley Sunday night, meteorologist Caleb Steele said.

Overnight temperatures would dip to about 83 degrees and a climb to the 108-degrees mark would begin about 6 a.m., Adair said.

Temperatures after Monday were going to stay about 108 degrees but could rise further, Adair said.