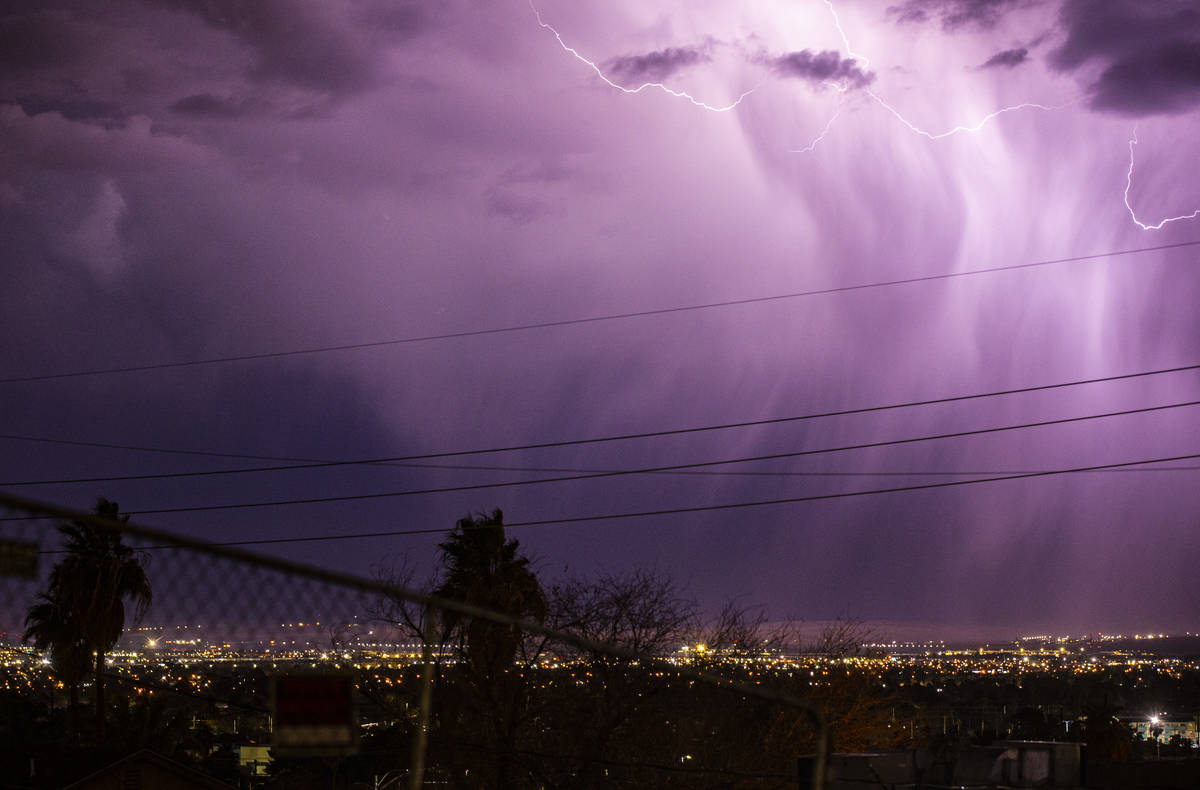 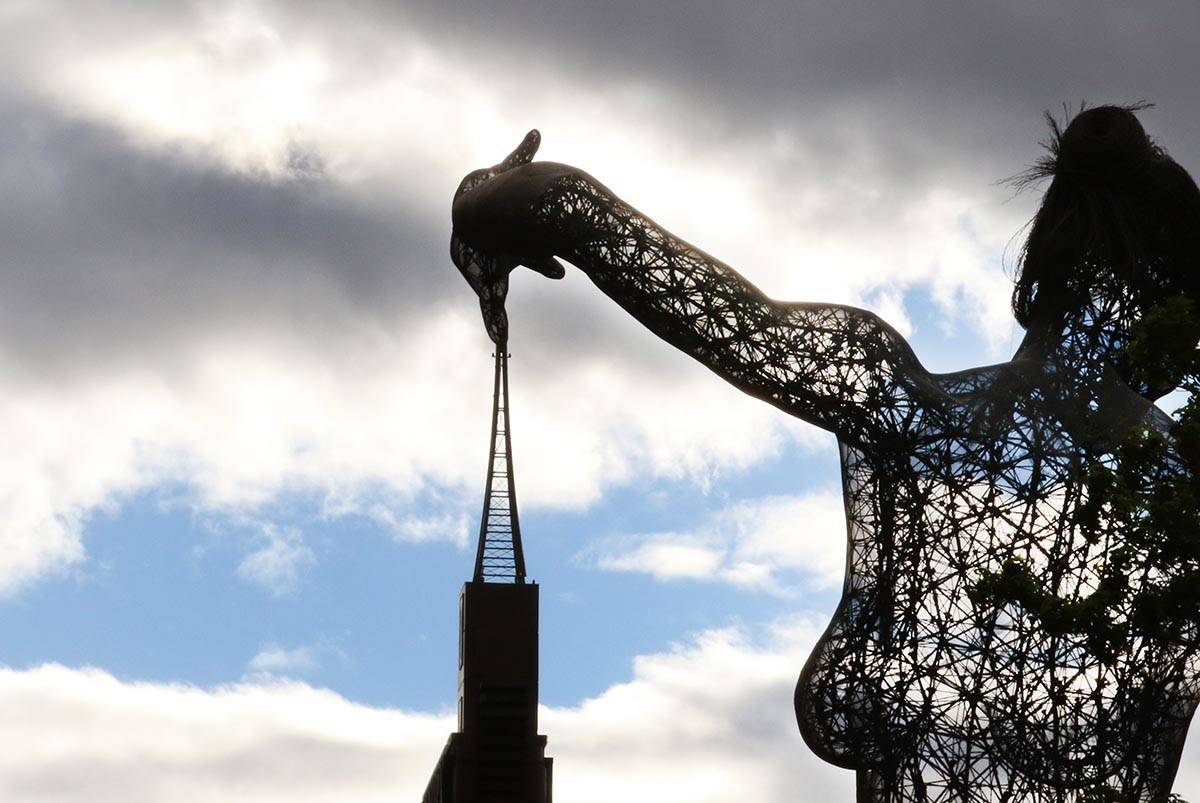 Wind gusts could reach 25-30 mph with possible thunder in Las Vegas on Friday, Jan. 22, 2021, according to the National Weather Service forecast. The Bliss Dance sculpture at the Park near T-Mobile Arena is silhouetted as clouds linger over the Las Vegas valley on Monday, March 23, 2020, in Las Vegas. (Bizuayehu Tesfaye/Las Vegas Review-Journal) @bizutesfaye 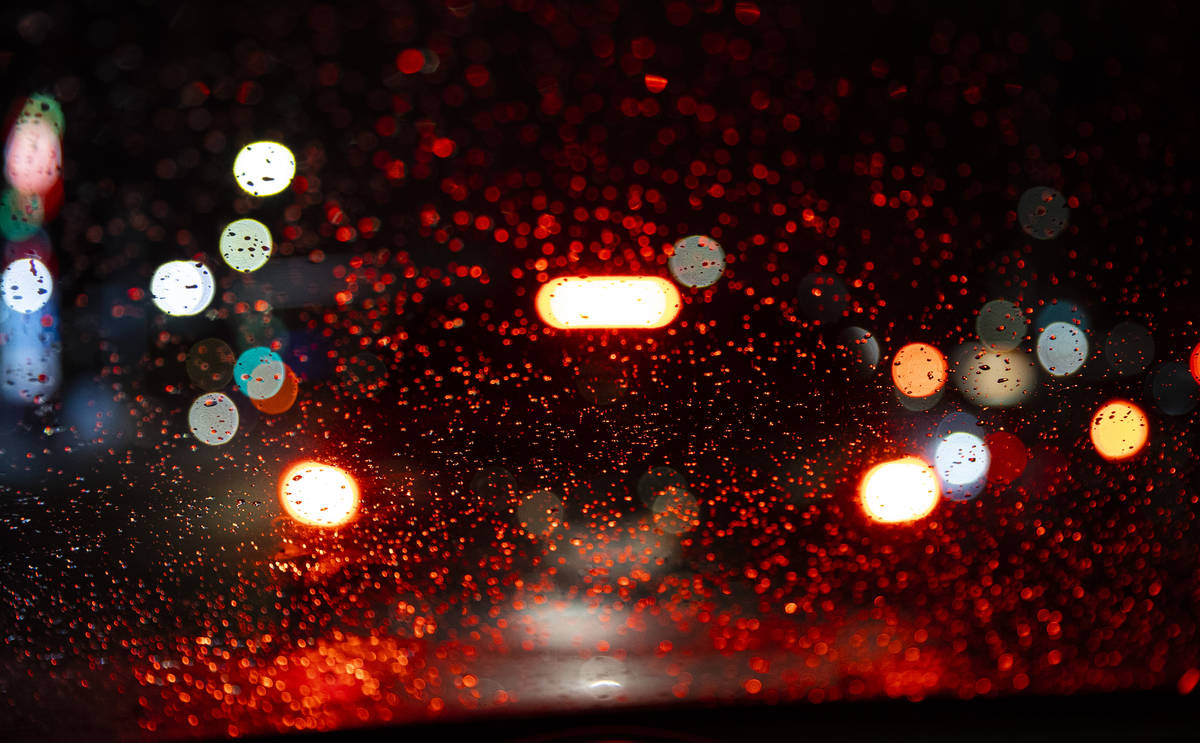 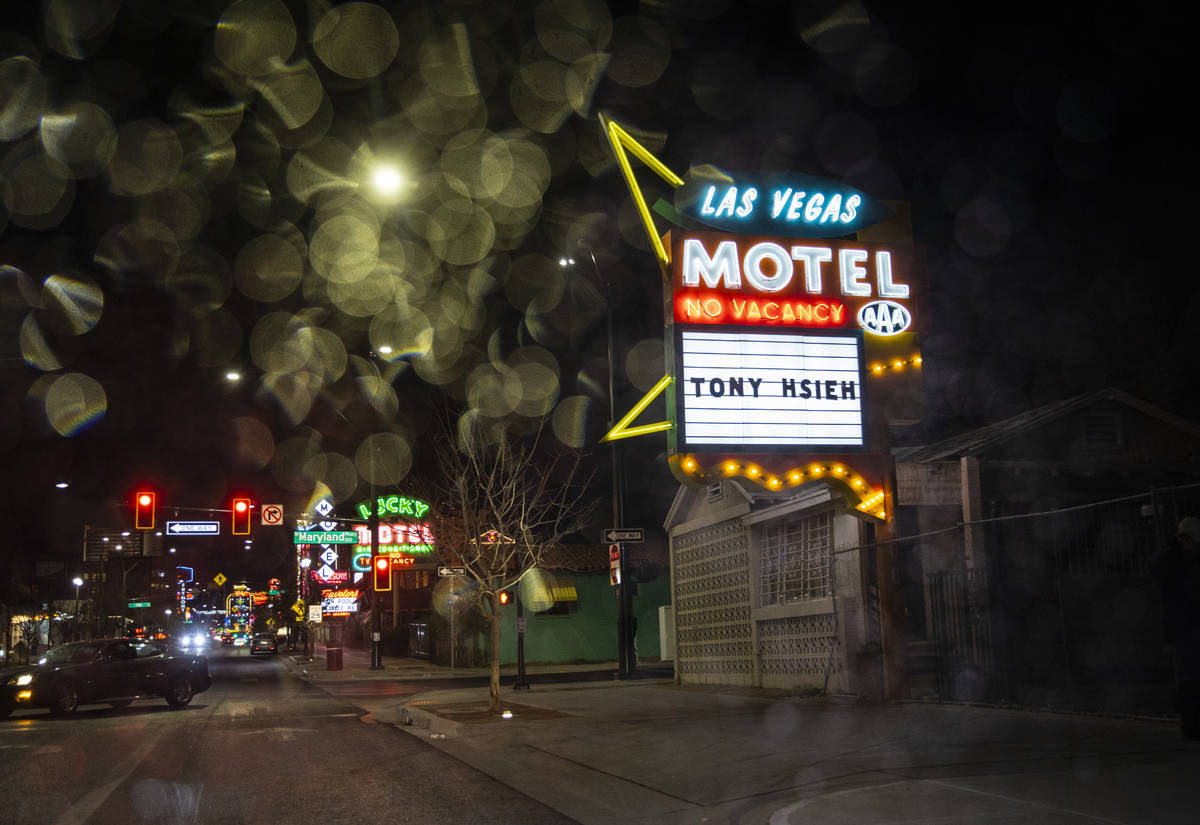 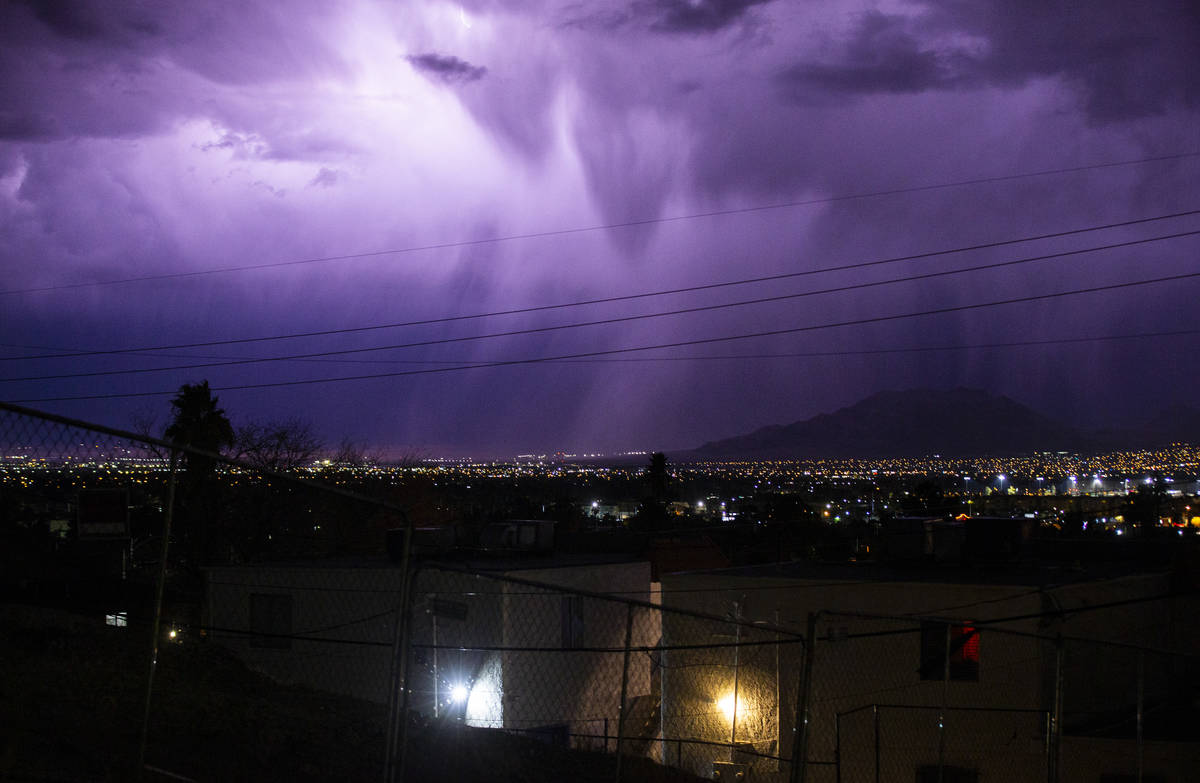 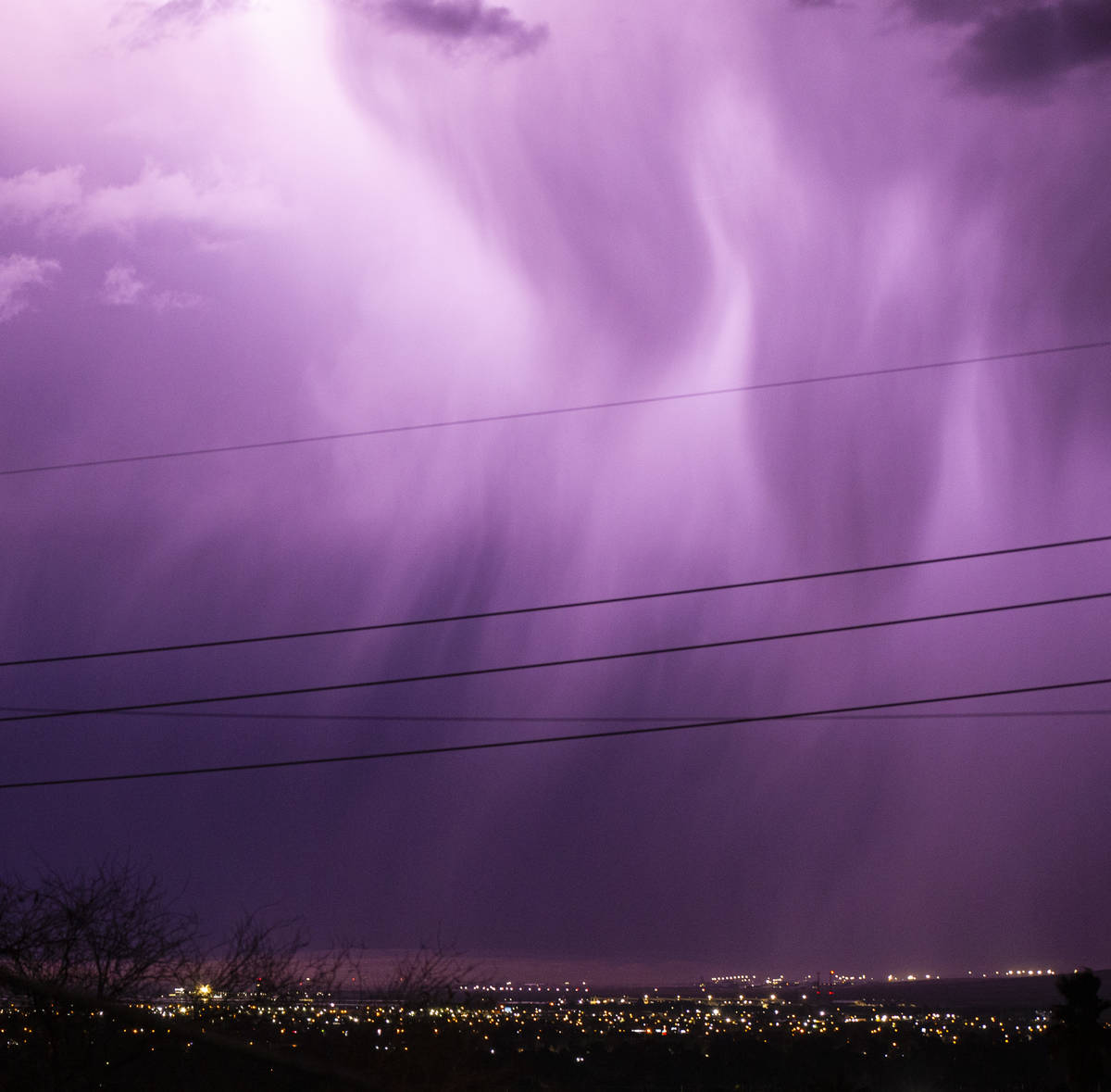 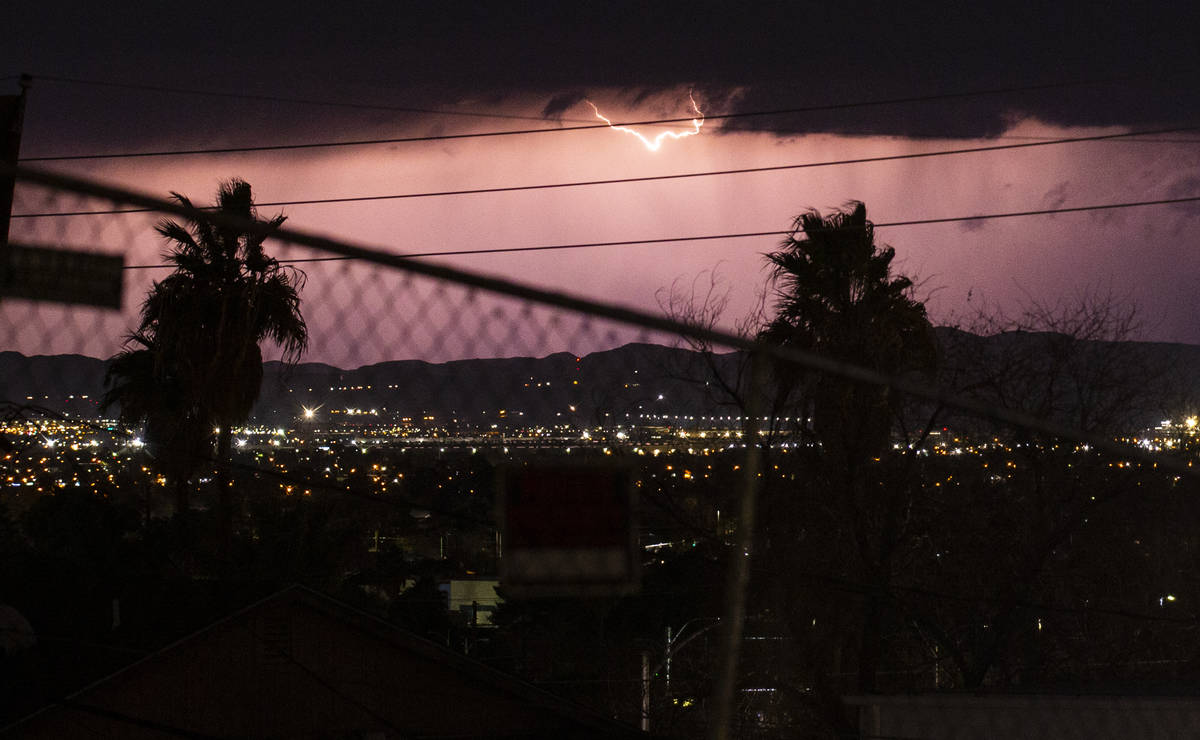 A Friday storm dropped a quarter-inch of rain on parts of the Las Vegas Valley, according to the National Weather Service.

Rain and thunder moved from Henderson and south Las Vegas into the north valley between 4 and 11 p.m., finishing near Centennial Hills, according to meteorologist Barry Pierce.

Around 10 p.m., Pierce said, Henderson may see an isolated storm before the end of the night, but much of the storm had passed through the valley.

Friday reached a high of 62 degrees with wind gusts as high as 40 mph in areas near Boulder Highway, Pierce said.

“We could see isolated showers pop up again with afternoon heating tomorrow; the best chance would be over the mountains,” Pierce said, citing a weekend full of rain possibilities.

Shortly after 6 p.m. Friday, the weather service tweeted that there was “moderate snowfall” at Mount Charleston.

Saturday and Sunday are forecast in the mid-50s, and there’s a 90 percent chance of rain Sunday night.

The largest storm, Pierce said, will arrive in Las Vegas on Monday. The high temperature is expected to be about 49.

We're working hard on the forecast now thru the weekend as we gear up for winter weather Monday & Tuesday.

This system will be COLD/WET, so many of you will see rain, but some may see 🥁🥁🥁 SNOW!❄️⛄️

“The chances of rain are 80 to 90 percent and there could be flurries almost anywhere in the Las Vegas Valley,” said weather service meteorologist Kate Guillet. “The better chances of snow are in the Red Rock area and the southwest valley because of the higher elevation.”

Shortly before noon on Friday, the weather service tweeted out that Las Vegas has a 40 percent chance of receiving snow on Monday with a 1 percent chance of it amounting to more than an inch. Pierce said snow levels could be as low as 2,000 feet.

“The valley is always a difficult call, where it may get some snow, where it could stick at and where it’s accumulating,” Pierce said.

The winter conditions will likely stick around through the week with rain and snow possible through at least Thursday, according to the weather service.