If you are having problems accessing today’s e-Edition, please click on this link VIEW E-EDITION
Las Vegas Review-Journal
January 30, 2019 - 6:34 pm 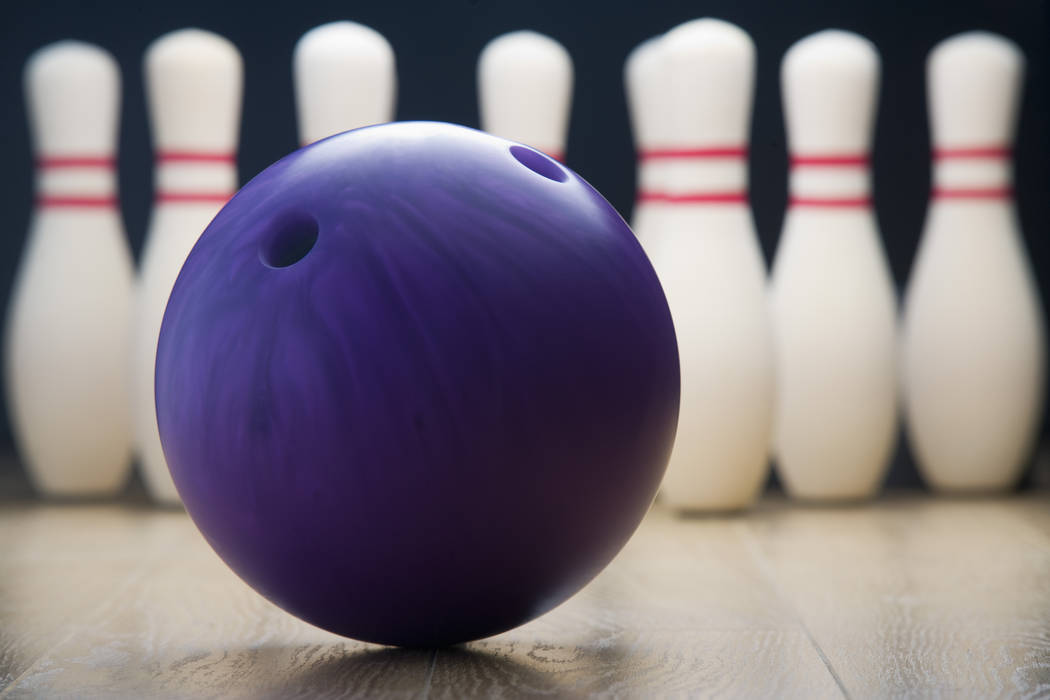 The top 12 scorers in Wednesday’s opening round advance to the finals on Friday with all pin counts carrying over. Each of the remaining 12 bowlers will bowl three games Friday.

Bonanza’s Devyn Patalina was third with a 666 series.

In Class 3A, The Meadows’ trio of Brandon Medina, J Yeager and Jake Maeng hold the top three spots at the midway point.

The top six from Wednesday’s Class 3A opening round advance to Friday’s finals. 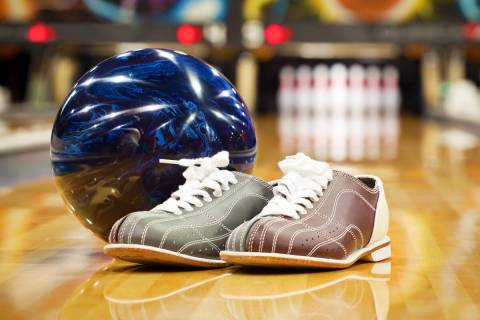 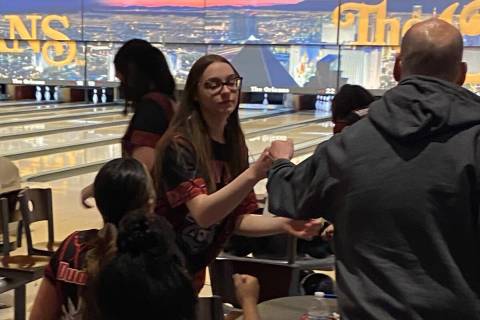 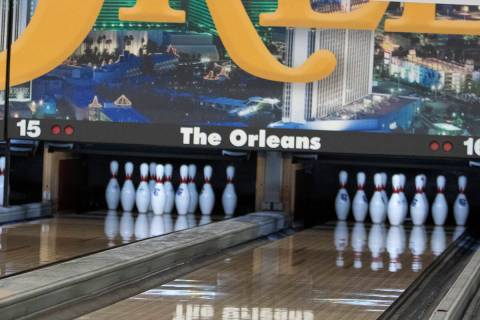 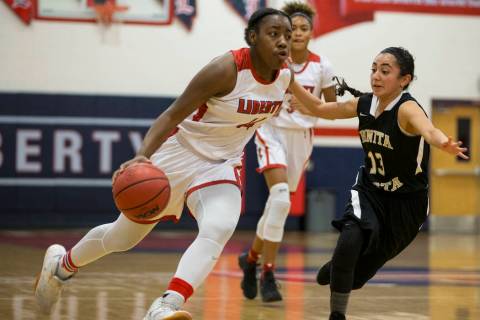