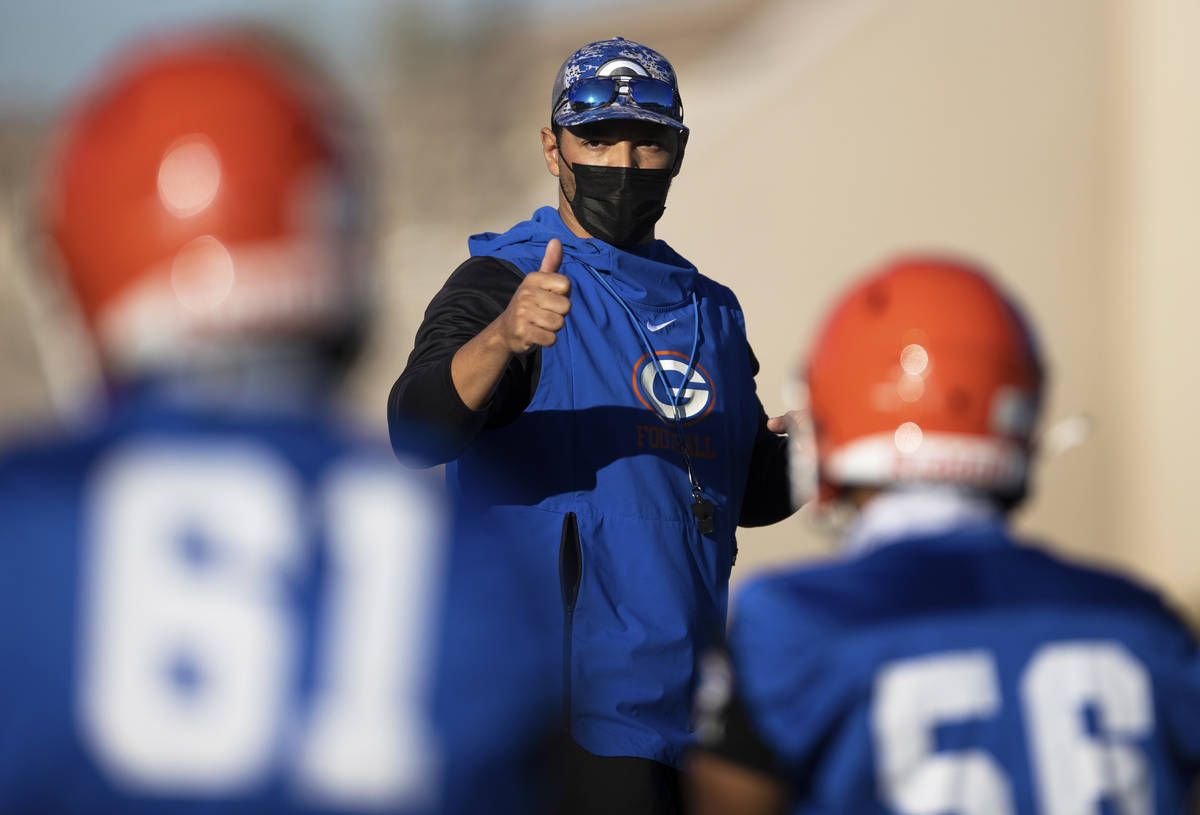 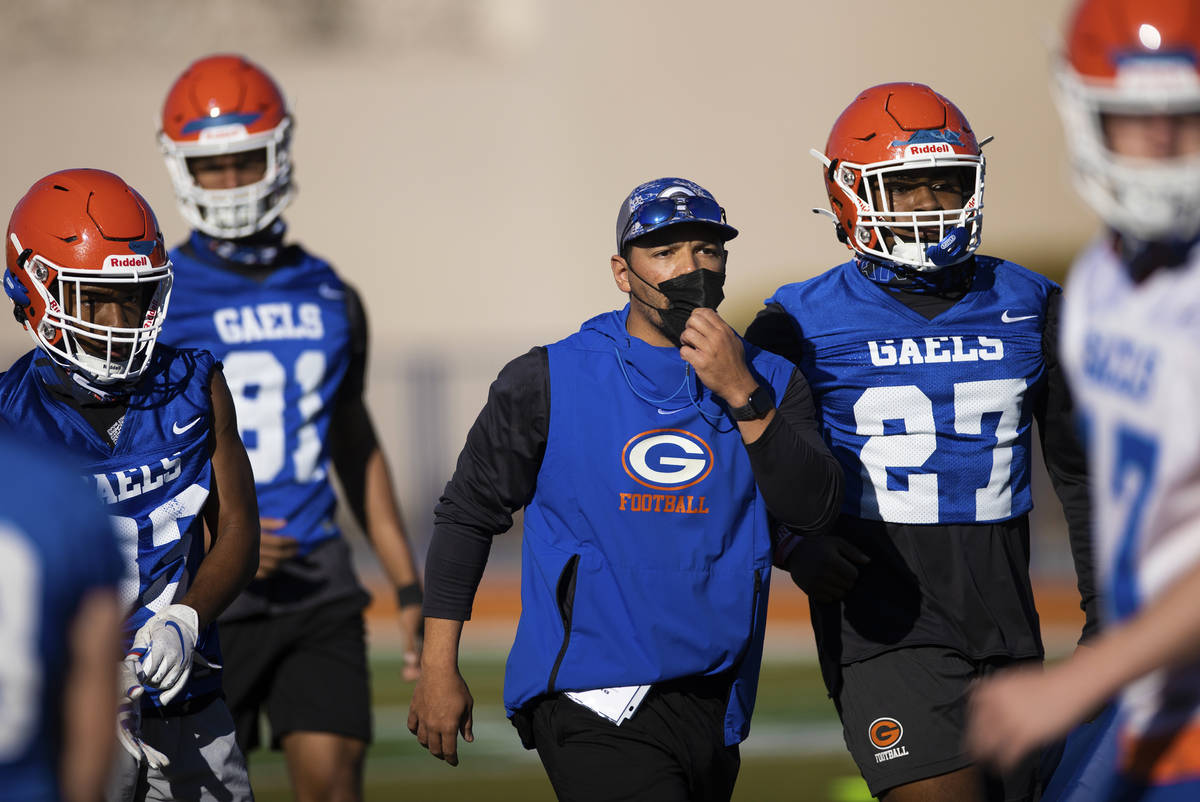 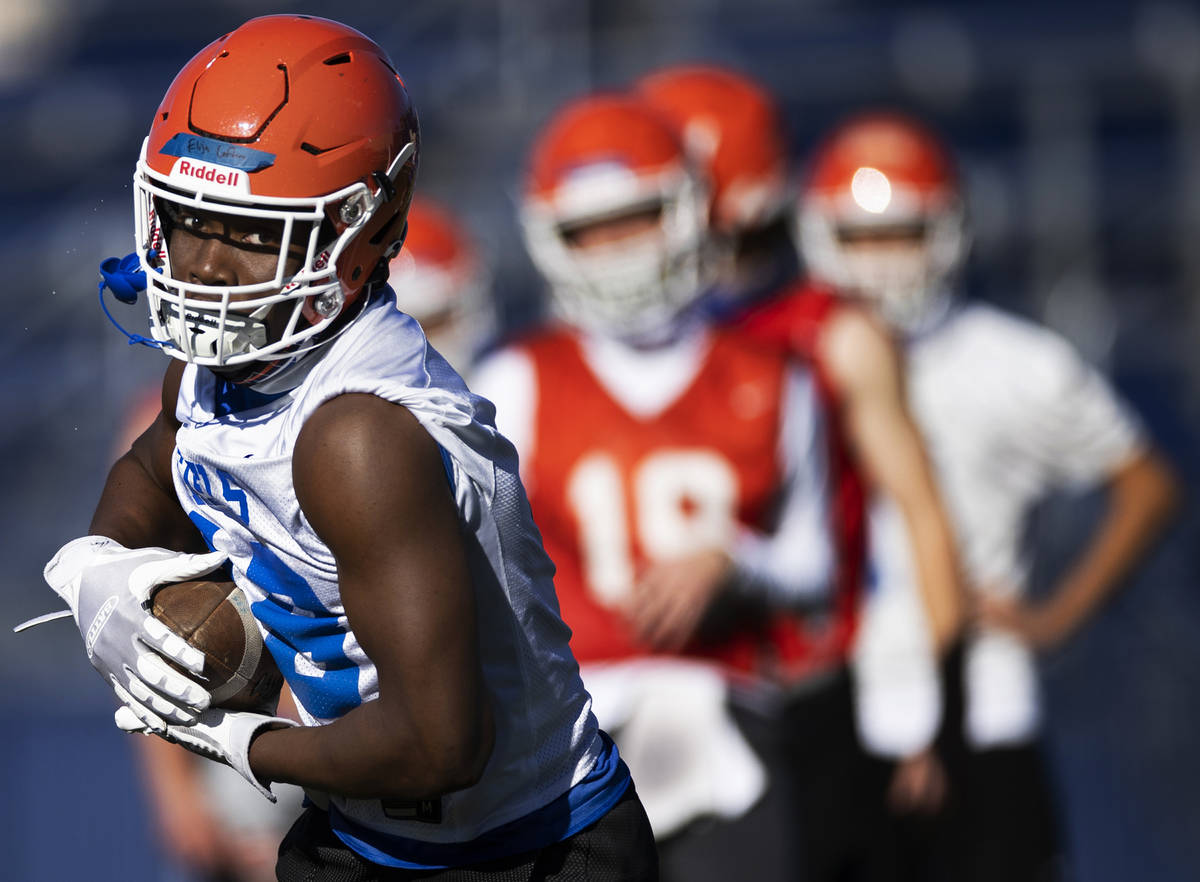 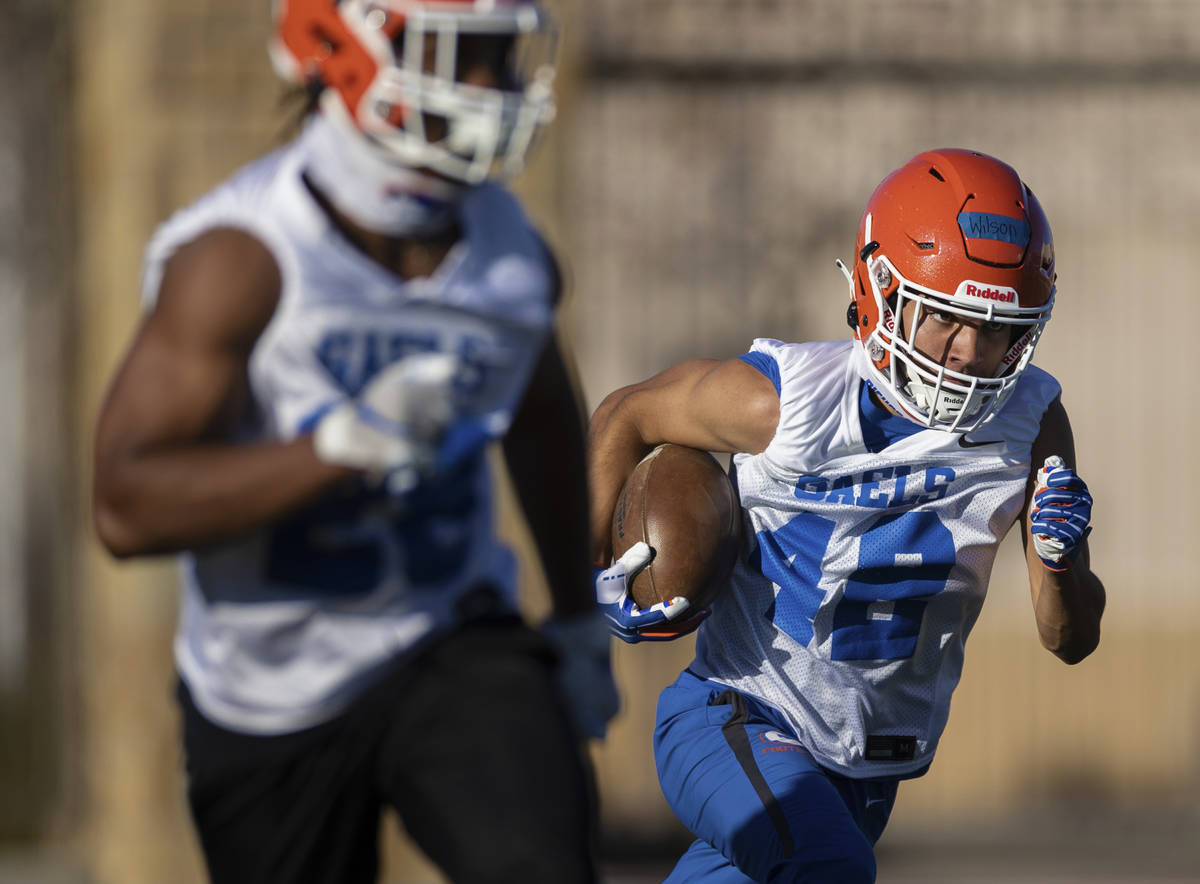 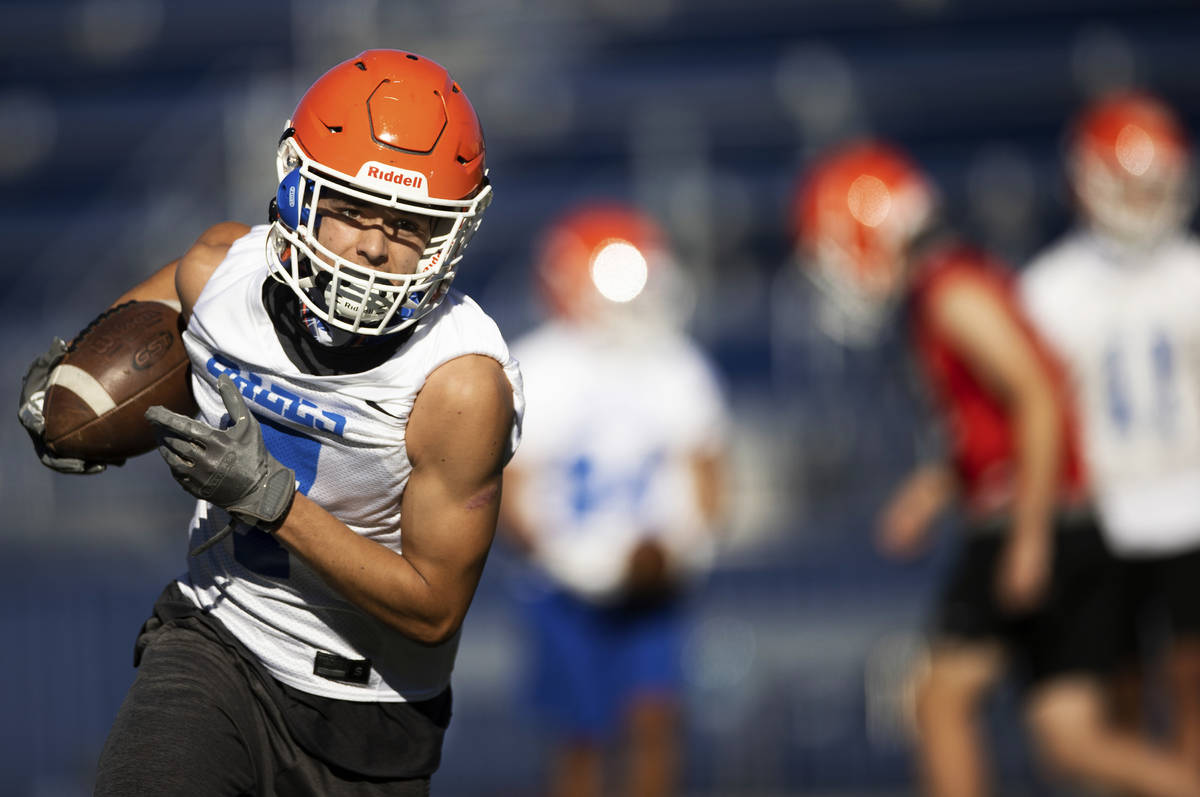 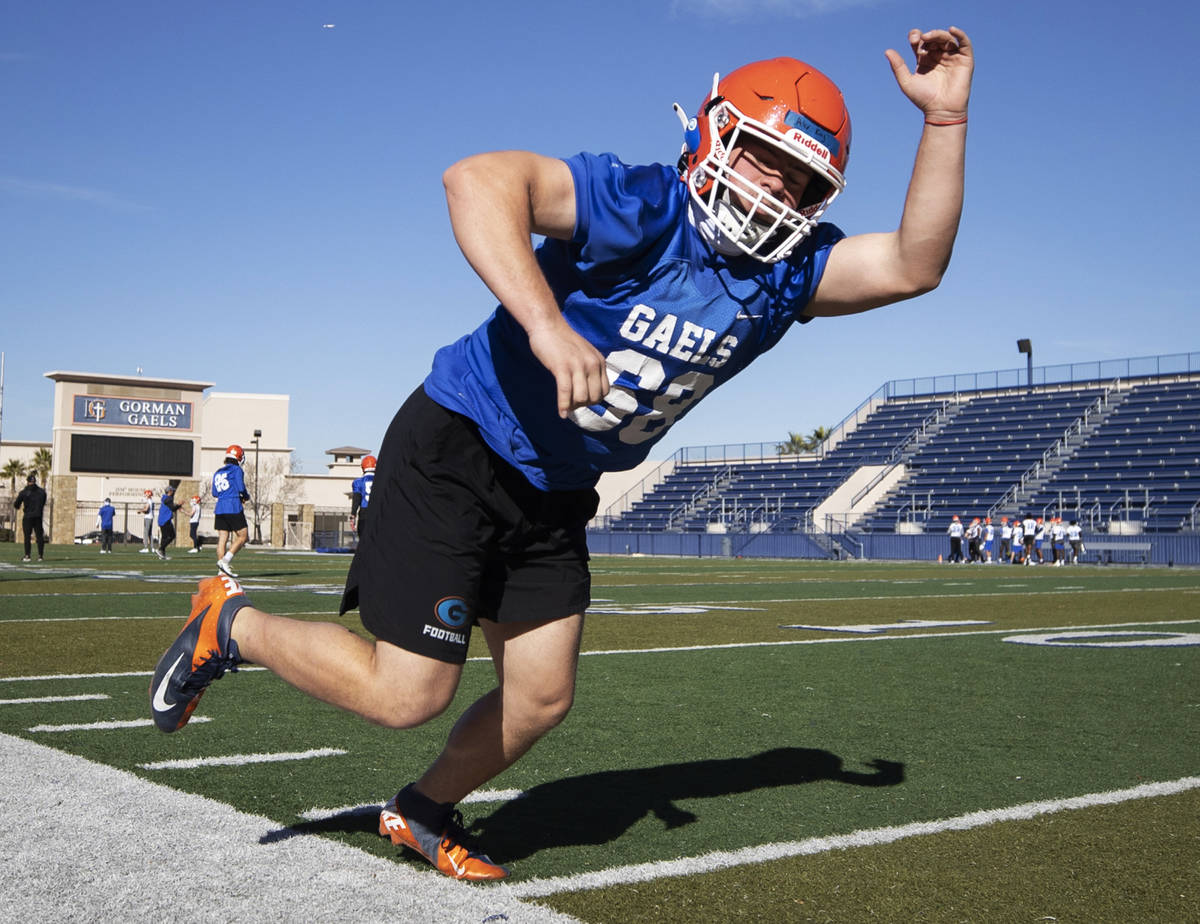 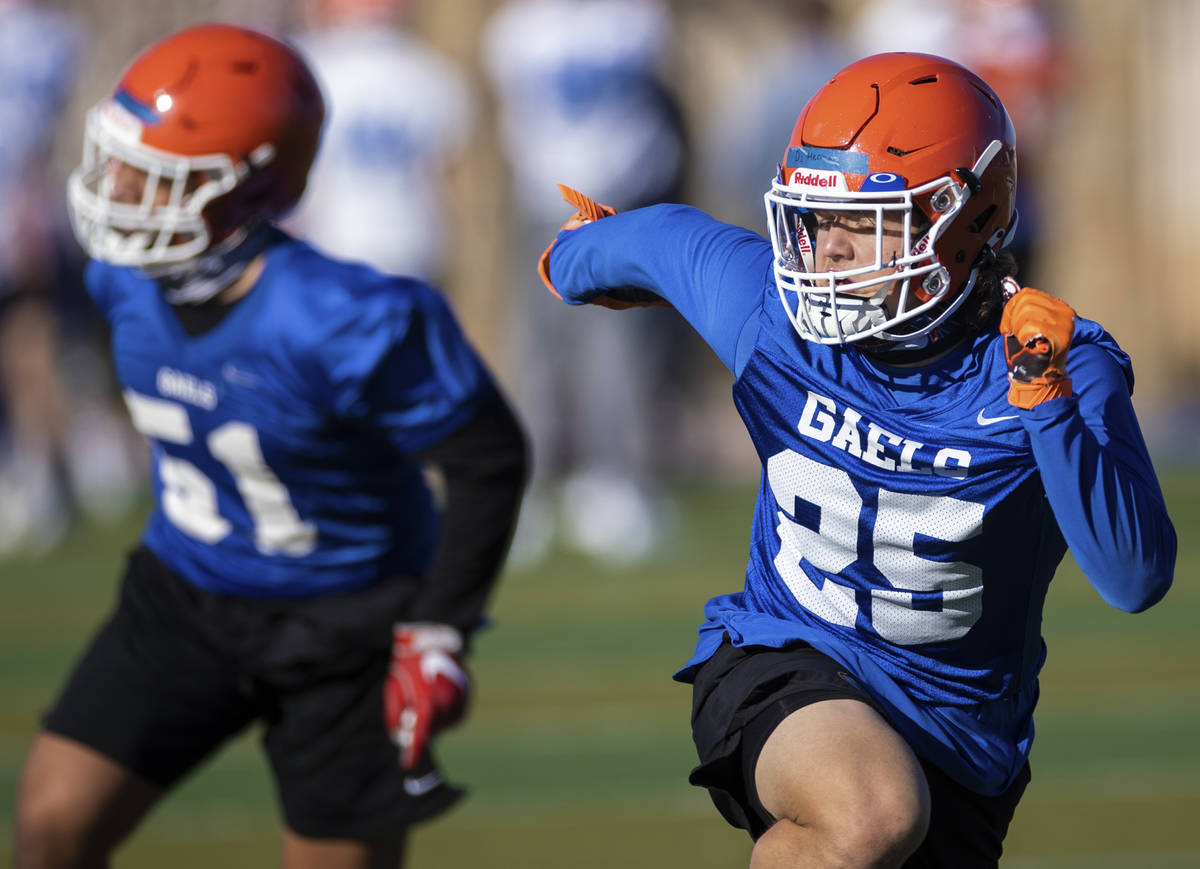 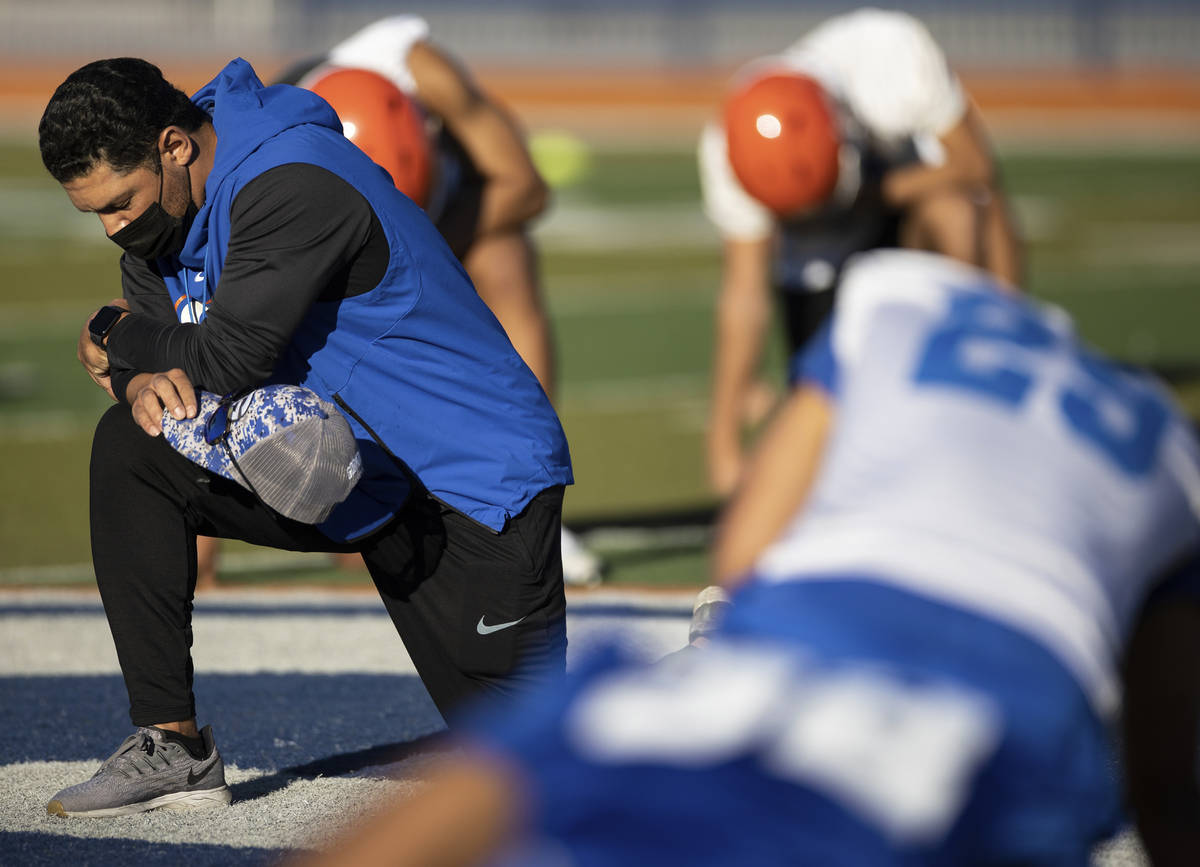 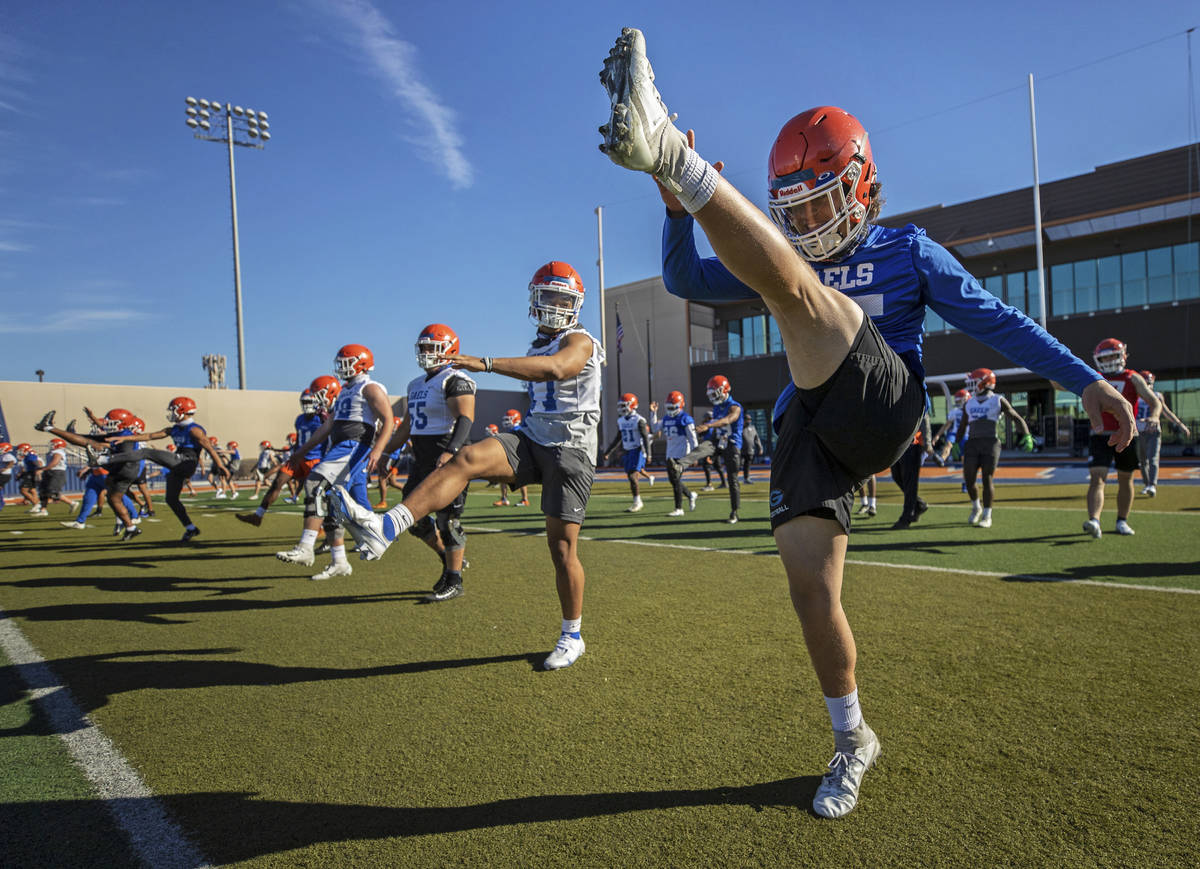 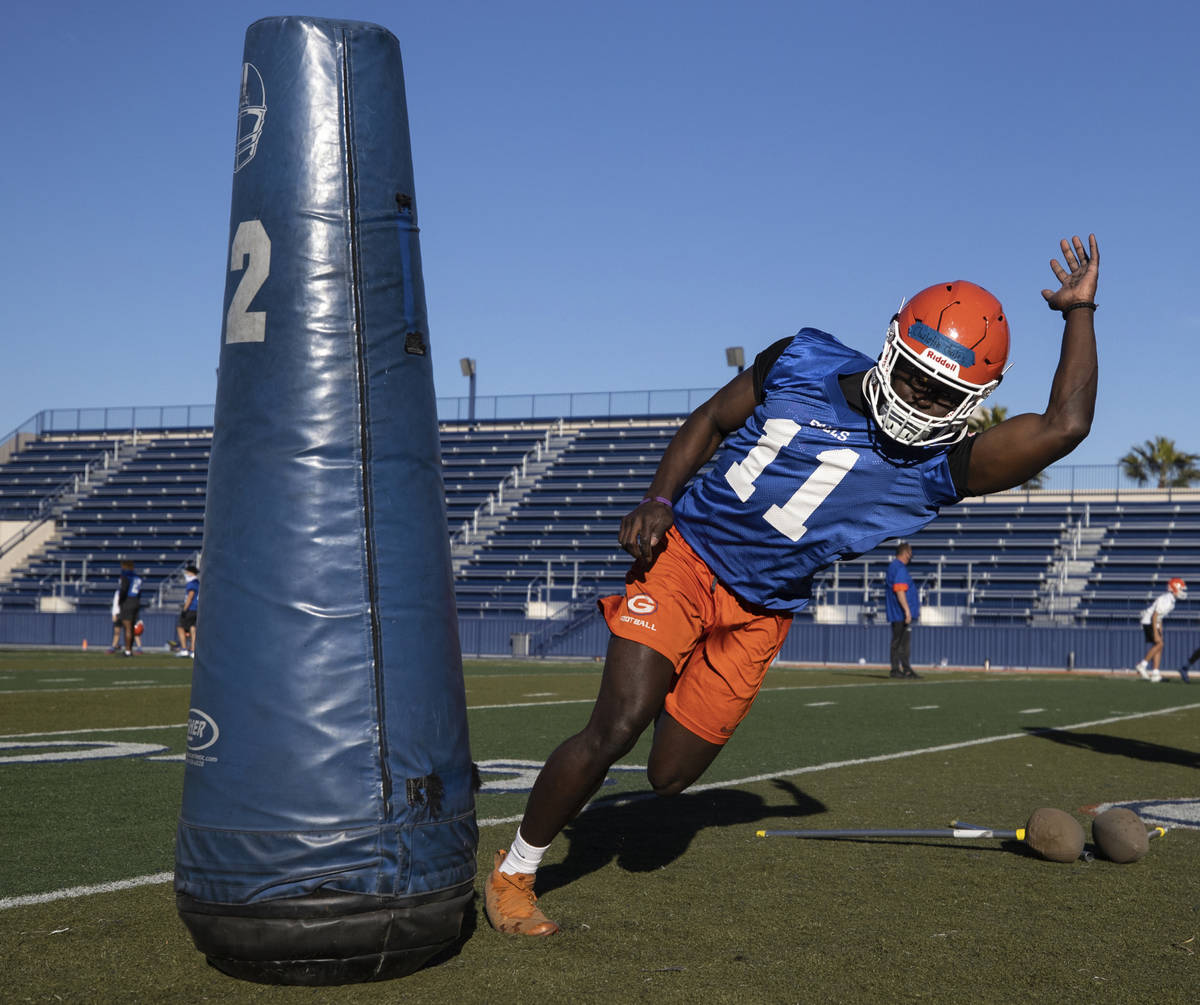 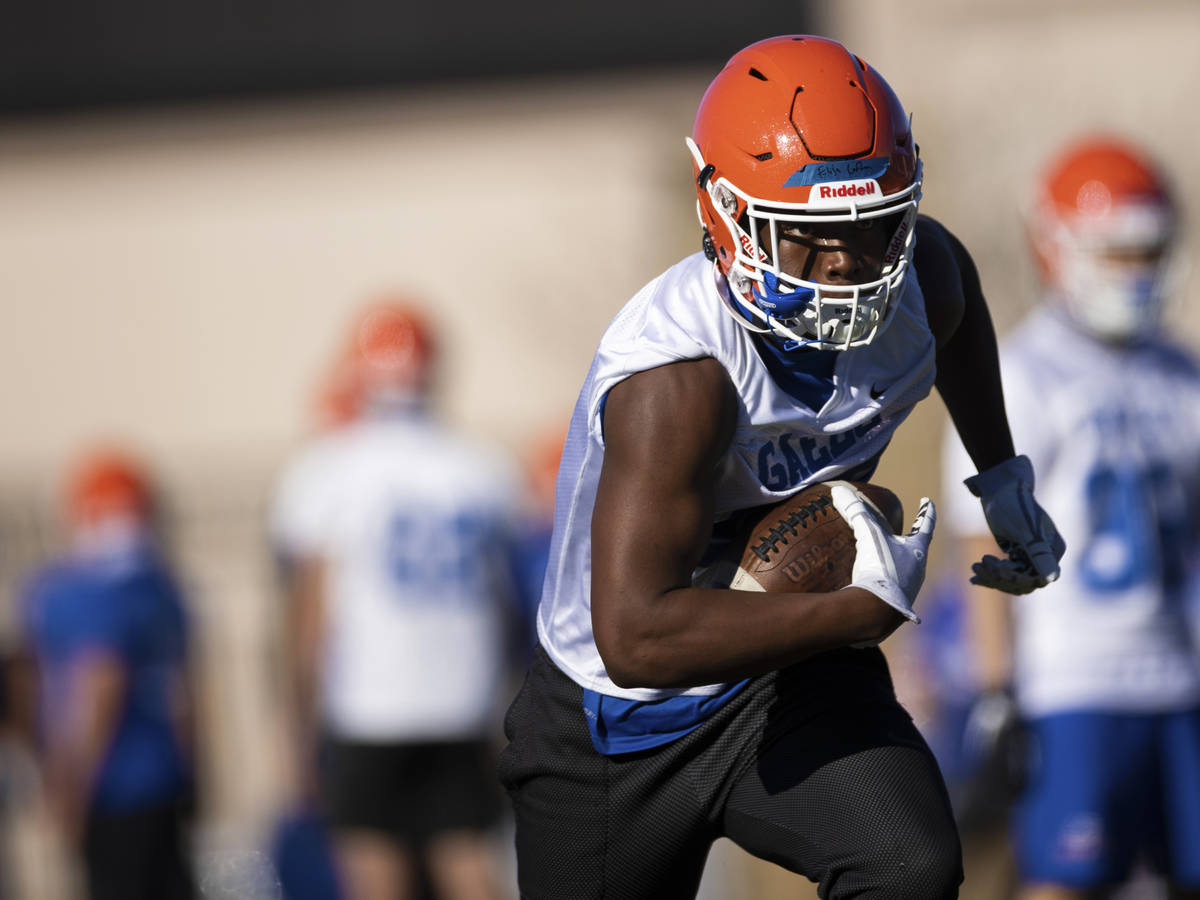 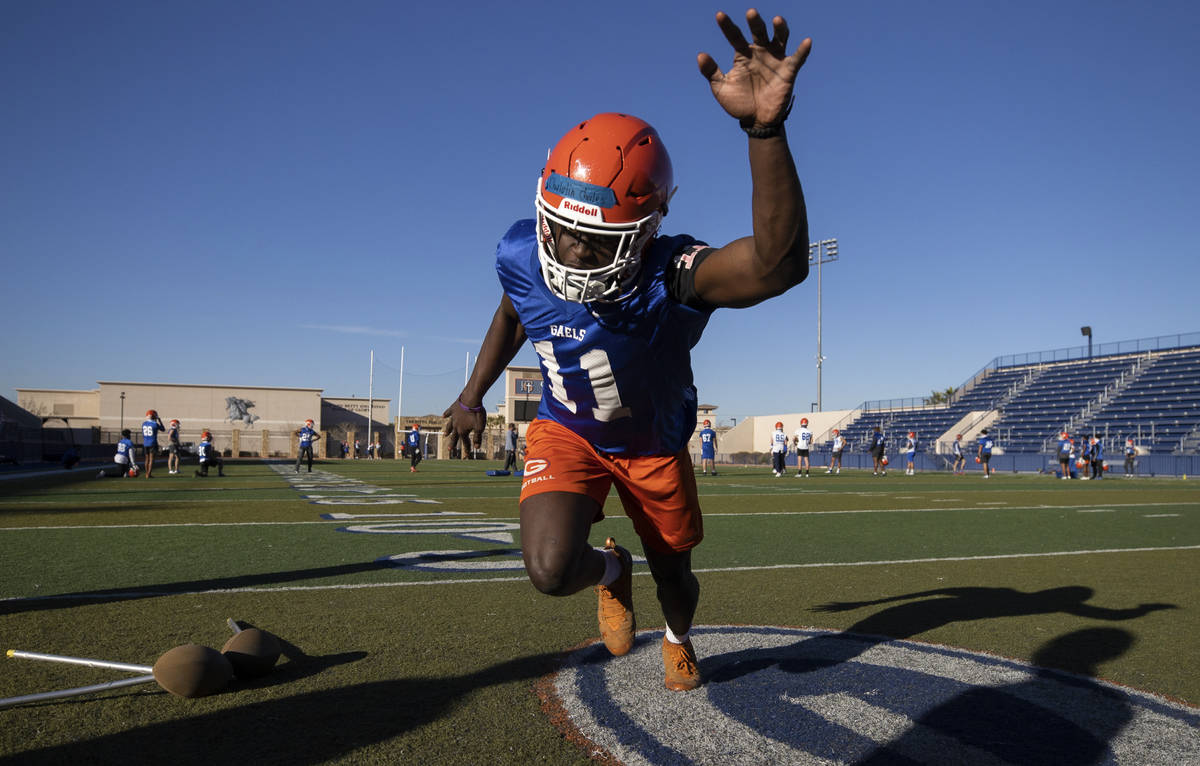 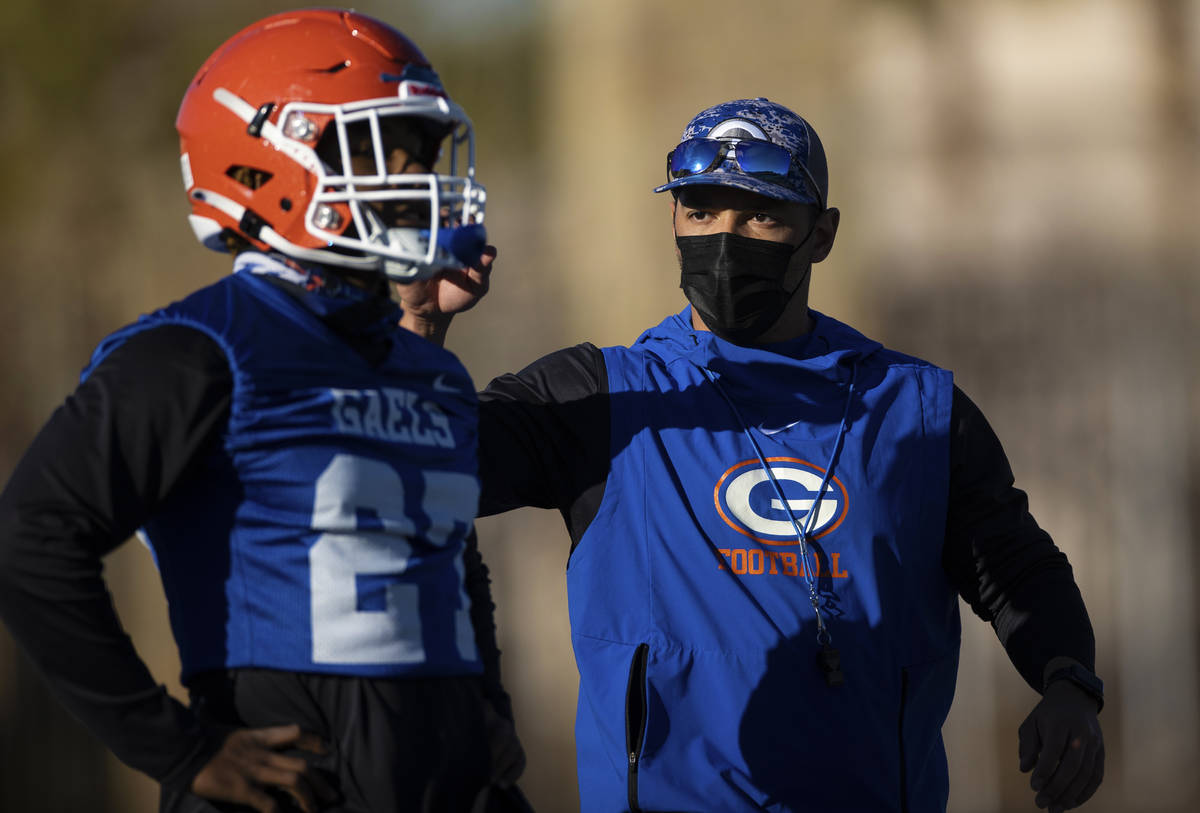 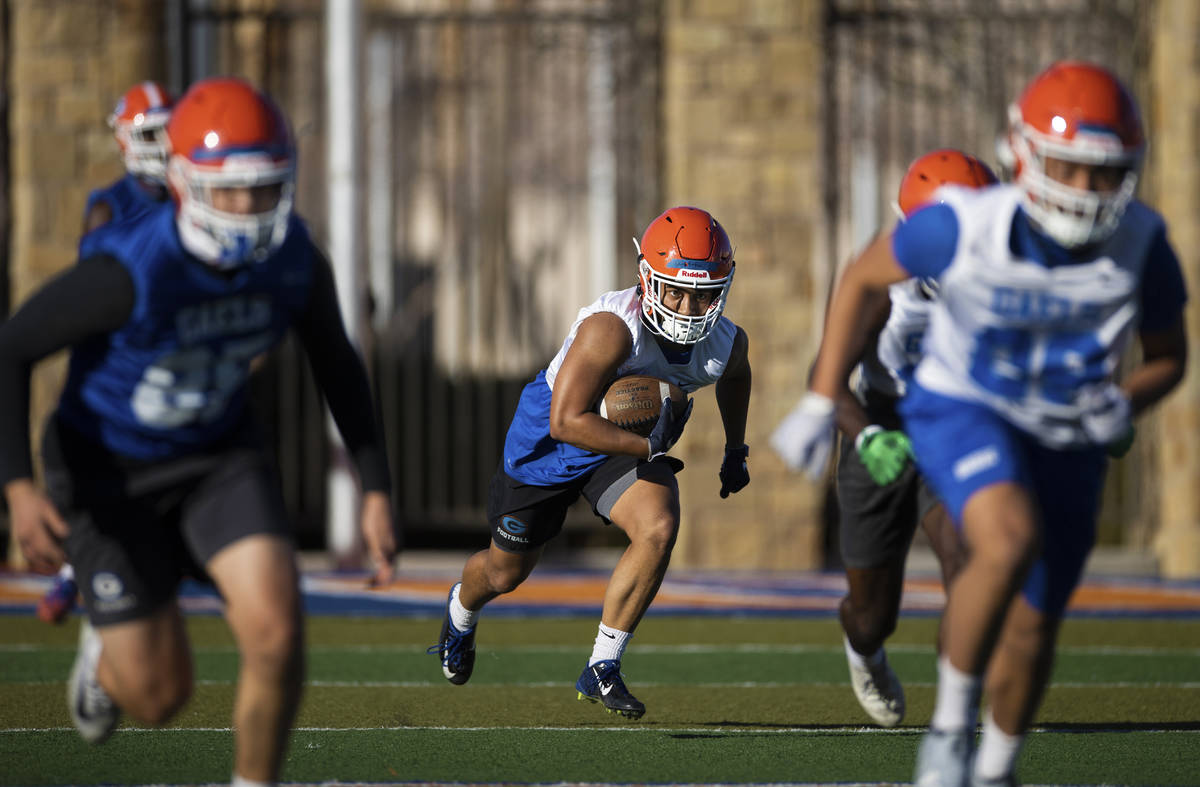 Presser’s daughter Kennedy missed out on a traditional graduation last year. Unless something changes quickly, her daughter Hailey, a senior and member of what is being called the “Forgotten Class of 2021,” won’t get another chance to play volleyball for Arbor View.

“She is really upset she didn’t get a ‘senior season,’ ” Jackie said. “Notice she doesn’t say senior year. She says season because the sport aspect for her is the most important for closure to her senior year.”

As of Saturday, her season was over before it could even start because of a decision by the Clark County School District.

In response to a surge of COVID-19 cases throughout Nevada last summer, the Nevada Interscholastic Activities Association moved its sports seasons to the spring, hoping to provide time for school districts to return to in-person learning, which it urged as a prerequisite for sports to resume.

The NIAA decided on a six-week season of competition for each season, with winter scheduled to begin in early January, fall in early March and spring in mid-April.

The NIAA went through several options, such as playing all the sports at the same time or splitting them into two seasons instead of its traditional three-season model in which fall, winter and spring sports don’t overlap.

“I’m on the NIAA competition committee, and I can tell you everything was on the table,” Pahranagat Valley athletic director Mike Strong said. “We ended up where we are.”

Because the definition of in-person learning was left to the interpretation of each district, the onus was on the districts to decide whether they would allow sports to be played. Of the state’s 17 school districts, only Clark County — the largest by far — has opted out of the winter and fall seasons. The system’s high school students have been in online classes for nearly a year, and while the district’s youngest students are scheduled to return to the classroom starting March 1 with a mix of in-person and distance learning, there is no timeline for high schools to reopen to teens.

The decision to opt out of sports has sparked rallies, social media groups and posts, and phone calls and emails to the School Board and Superintendent Jesus Jara to let sports resume.

Some have gone as far as asking for Jara to resign, and some families are mulling potential legal action.

“It’s great that parents are showing up to support our athletes, and I’m glad our students are also standing up for themselves to push for something they have worked so hard for,” said Alondra Castellanos, the mother of three CCSD students, including a freshman and senior at Shadow Ridge.

A Review-Journal reporter requested an interview with Jara on Thursday afternoon at the administration building but was told he was in a meeting. The reporter then waited in the parking lot, hoping to speak with Jara as he left. Those efforts were unsuccessful, and an email to Jara on Saturday was not returned.

The heat on Jara to opt the district back into the fall sports season intensified Wednesday when Gov. Steve Sisolak announced he had lifted the ban on close-contact sports. That meant football could be played during the fall season, beginning in March.

As of Saturday, the only sports that have been played this school year are flag football for a handful of schools in Southern Nevada and skiing in Northern Nevada.

The fall sports season, which includes cross country, girls golf, girls volleyball, soccer and tennis in addition to football, will start March 4. But not in the Las Vegas Valley.

Parents have said there’s still time for the school district to compete in fall sports if Jara would reconsider.

“I want to be respectful of Superintendent Jara, and I understand he’s in a tough position,” said Nate Boyack, the father of four CCSD students, including a freshman and junior at Centennial. “We want to let the kids play. Let us sign a waiver and take all liability off the school. A lot of lawyers in town would gladly draw that up, and a lot of parents would gladly sign that.”