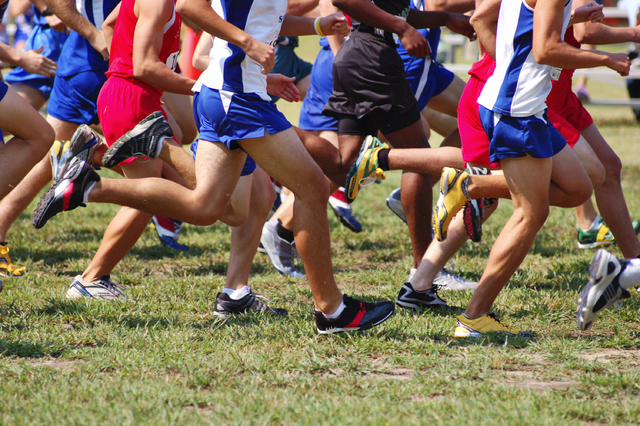 At Shadow Ridge, Palo Verde took three of the top five spots and rolled to the team title with 24 points.

Shadow Ridge was second with 46.

Rancho’s Jordan Stebbins finished second individually with a time of 16:57.6. Valley’s David Tegtmeyer was third in 17:09.6.

At Cornerstone Park, Green Valley had the top three individual finishers to win a six-team meet with 43 points.

Basic was second with 52, and Foothill finished third with 55.