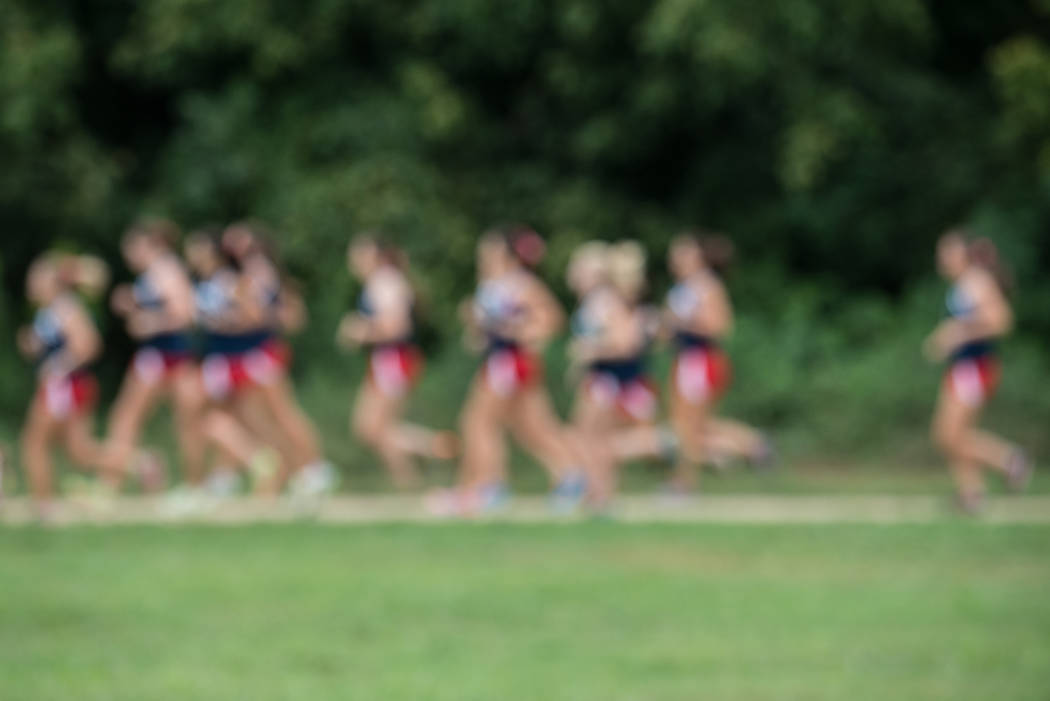 Coronado’s girls cross country team had four of the top seven finishers on Tuesday to win a six-team meet at Sonata Park.

At Palo Verde, The Meadows’ Ellen Hirsberg finished a 3.1-mile race in 19:23 to place first in a seven-team meet.

Arbor View’s Elaine Bruestle was second in 19:57, leading the Aggies to the team title with 27 points.

Legacy finished third with 66 points, and Cheyenne was fourth with 94.

Amanda Simpson was the top Shadow Ridge runner, and her time of 23:04.87 was good for sixth place.

At Floyd Lamb Park, Centennial’s Alexis Gourrier won a 3.1-mile race in 18:15.23, and the Bulldogs had six of the top seven finishers to roll to victory in a five-team meet.

The Bulldogs had 19 points. Bishop Gorman was second with 43, Durango had 95 and Pahrump Valley had 99.