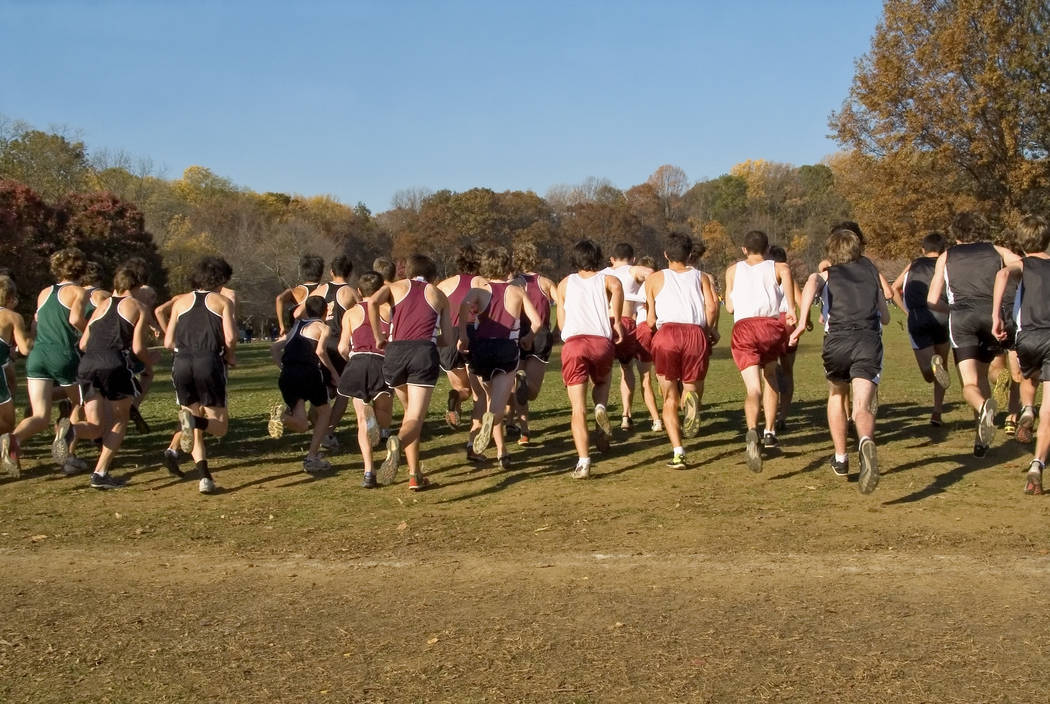 Arbor View’s Keith Williams won a 3.1-mile race at Palo Verde on Tuesday to lead the Aggies to victory in a seven-team meet.

At Sonata Park, Coronado took three of the top four spots to finish with 27 points to win a six-team meet.

Clark runs away at Shadow Ridge

At Shadow Ridge, the top three finishers were Clark runners and the Chargers scored 23 team points to beat Shadow Ridge (43).

Shadow Ridge’s Damian Smith finished fourth with a time of 17:59.81.

At Floyd Lamb Park, Pahrump Valley’s Bryce Odegard won a 3.1-mile race in 16:10.53 to lead the Trojans to victory in a five-team meet.

Pahrump’s Layron Sonerholm was second in 17:22.25, and the Trojans finished with 38 points.

Centennial was second with 40, and Bishop Gorman placed third with 70.